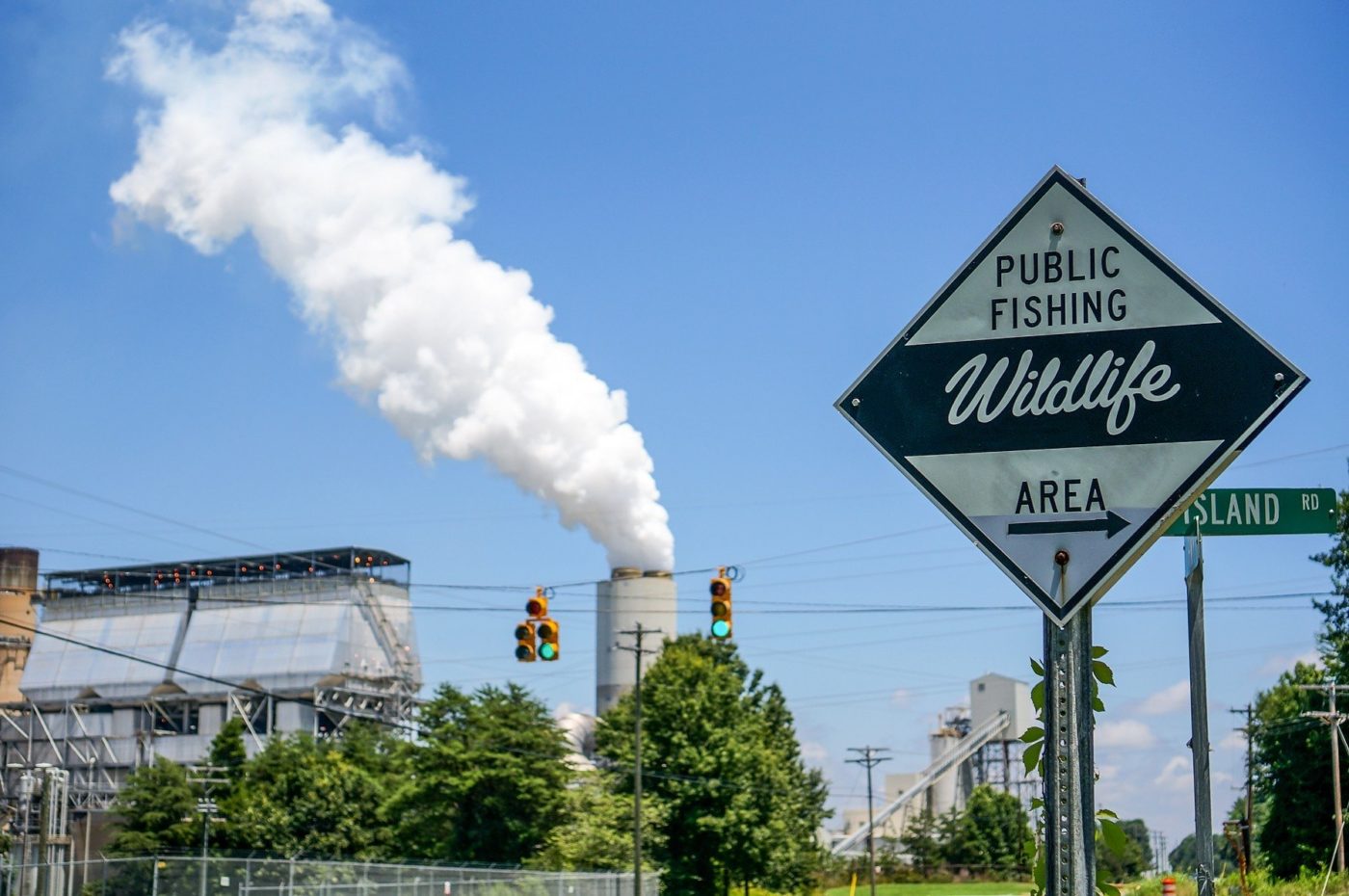 Thanks to air emissions standards created by the U.S. Environmental Protection Agency (EPA) under the Clean Air Act in 2011, important progress in reducing mercury pollution in our waterways has been made. But Trump’s EPA is now taking steps to weaken these standards. Please take a stand against this polluter handout by filing a comment today.

Mercury is a neurotoxin, which means it attacks the nervous system. It poses the greatest danger to unborn children exposed to high levels while in the womb, causing damage to their brains and nervous systems. This is why pregnant woman are advised against eating fish that are known to have high levels of mercury. But why do many fish have such high mercury levels?

A majority of the mercury released into the environment is caused by human activity— and in the United States, the largest source of mercury air emissions is coal-fired power plants. Airborne mercury falls out of the air, contaminates waterways, and then enters the aquatic food chain. Because mercury is very persistent and accumulates in organisms, aquatic animals higher on the food chain such as larger fish end up with dangerous levels of mercury in their bodies. Elevated mercury levels are the primary reason that many U.S. fisheries are not considered safe for consumption and a 2004 study found as many as one in six U.S. women had levels of mercury in her blood high enough to pose a risk to a developing fetus.

When EPA finalized the first national standards requiring coal- and oil-fired power plants to reduce mercury and other toxic air pollution in 2011, it justified the action by demonstrating that the environmental and public health benefits of the regulation far outweighed the costs to industry. The requirements have shown extraordinary benefits to human health, including avoiding 11,000 premature deaths every year, cutting the number of children exposed to dangerous levels of mercury in the womb in half, and preventing over a hundred thousand asthma attacks in children. Additionally, mercury levels in waterways and fisheries are already decreasing.

But incredibly, even though many power plants are in support of the standards because they have already made the investments needed to meet the 2011 emission requirements, Trump’s EPA is now trying to reverse course. EPA just proposed a “do-over” of the finding that justified the costs of the rule and now says that under its new calculation, the benefits do not outweigh the costs. If EPA finalizes this new cost determination, it opens the door for polluters to attack these requirements and for EPA to weaken them.

Limiting mercury emissions is already improving the health of Americans and the costs of compliance are lower than expected. Please comment on this proposal asking EPA to abandon this outrageous and dangerous polluter handout. Here is a template you can use:

I am commenting to voice my opposition to this action by the United States Environmental Protection Agency (EPA). I believe that this reconsideration is an unnecessary use of taxpayer resources and EPA should not waste any further resources attempting to finalize it.

The Mercury and Air Toxics Standards (MATS) are already reducing mercury emissions and benefiting human health, waterways, and fish. The rule is preventing many thousands of deaths, heart attacks, and asthma attacks every year, and mercury levels are declining in fisheries. It is contrary to the goals of the Clean Air Act and EPA’s mission for the agency to now attempt to weaken these standards.

EPA’s proposal is particularly absurd considering that power plants have already made the investments needed to comply. Yet, the agency still has decided to use taxpayer funds to do nothing other than providing polluters with an opportunity to weaken the regulations. Please abandon this effort.

Tip: Please personalize your comment with your concerns about mercury pollution.