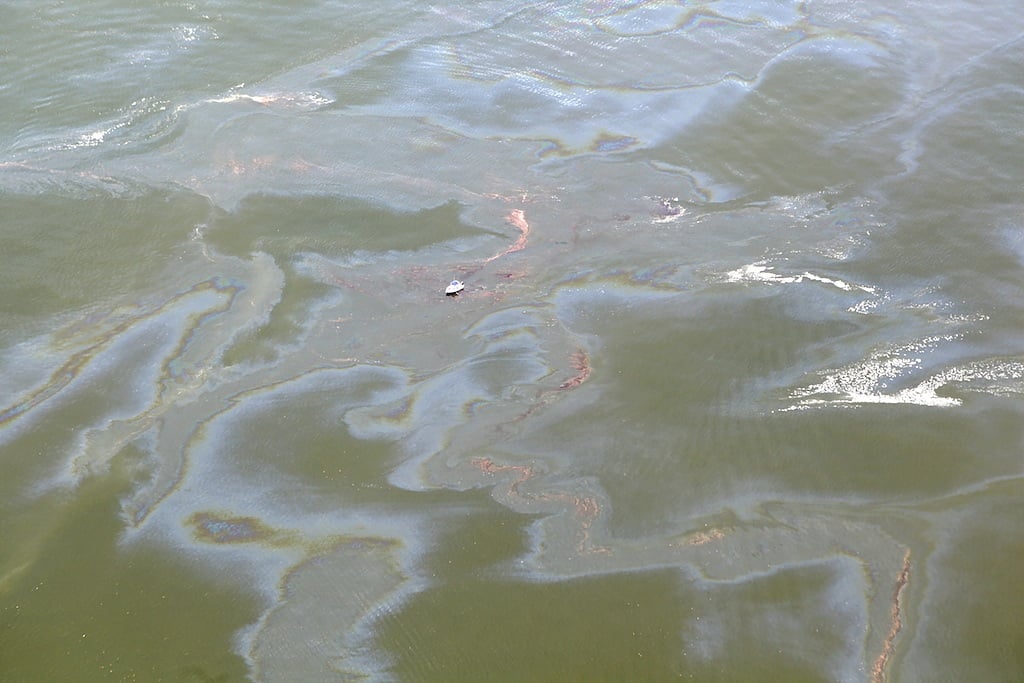 As oil leak in the Gulf of Mexico appears to intensify, Taylor Energy breaches terms of its settlement agreement.

Despite signing a settlement agreement in September 2015 that requires increased transparency around the oil leak that has been ongoing since 2004, Taylor Energy is attempting to limit third-party review of what information should be kept confidential. As Taylor Energy endeavors to shield itself from public scrutiny, work by Skytruth shows alarmingly large oil sheens at the site of the leak.

On August 5th, Waterkeeper Alliance, Apalachicola Riverkeeper, and Louisiana Environmental Action Network discovered that Taylor Energy had secretly objected to the release of certain documents related to the leak. These were documents that the parties had requested from a federal agency under the Freedom of Information Act. We believe Taylor Energy’s attempt to suppress the release of these documents is a blatant breach of the settlement agreement, which was intended to lift the veil of secrecy surround the oil leak and response. The settlement agreement states that Taylor Energy can only object to the release of documents in limited circumstances, and must submit all ostensibly confidential documents to the Magistrate Judge for third-party review prior to objecting to their release.

Just how unsuccessful these attempts have been is particularly clear in recent reports by Skytruth, a group that uses satellite imaging to track issues, such as an oil leak miles offshore, that otherwise could go unnoticed by the general public. In recent months, the oil slick from the Taylor Energy leak appears to be growing larger, reaching over 40 miles in June, the longest slick recorded at the site since Skytruth began tracking it in 2010.

As these alarming reports come in, the federal government still has not let the public know how it plans to make sure Taylor Energy is held accountable for this disaster, and, despite our urging, has not engaged the public in the decision-making process. We are committed to making sure that as much information as possible is available to the public. Therefore, with the help of our counsel at Tulane Environmental Law Clinic, we are taking Taylor Energy back to court to challenge Taylor Energy’s attempts to circumvent our settlement agreement. United States District Judge Susie Morgan will be hearing oral arguments on this issue on September 22nd.