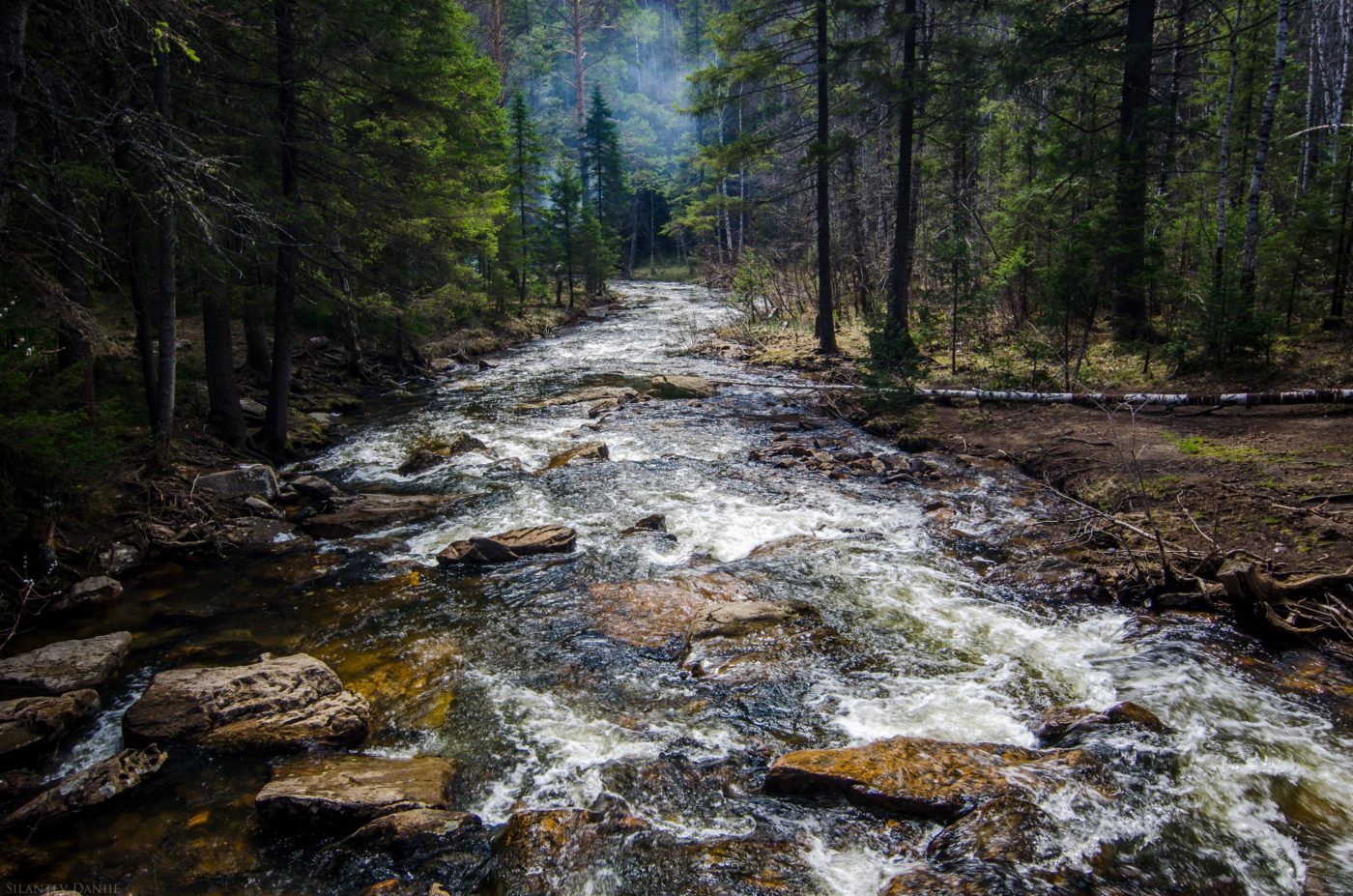 A year ago, we warned that the U.S. Environmental Protection Agency (EPA) was considering creating a massive loophole in the Clean Water Act. EPA is now moving forward with this and has released an interpretation of the Act that would let known polluters off the hook and even create incentives for companies to pollute more.

EPA released an “interpretive statement” on the scope of the Clean Water Act that says that if pollutants first flow through groundwater before entering a waterway, that release of pollutants is not regulated by the Act. In other words, a polluter could completely avoid having to comply with the Clean Water Act by simply releasing pollutants from a pipe a few feet short of a waterway. Even though the pollutants still enter the waterway, if they touch groundwater before entering the surface water, the polluter is off the hook.

This creates an absurd loophole in the Clean Water Act. It incentivizes polluters to avoid legal responsibility by discharging pollutants into groundwater flowing into surface water. While polluters save money, our groundwater and waterways will become more and more polluted. Groundwater and our surface waterways are extensively connected – nearly half of all flow in the nation’s streams and rivers originates from groundwater.

EPA is currently accepting public comments on this destructive “interpretive statement.” Please help us stop EPA from creating this massive Clean Water Act loophole by filing a comment today. The comment period will be open until Friday, June 7.