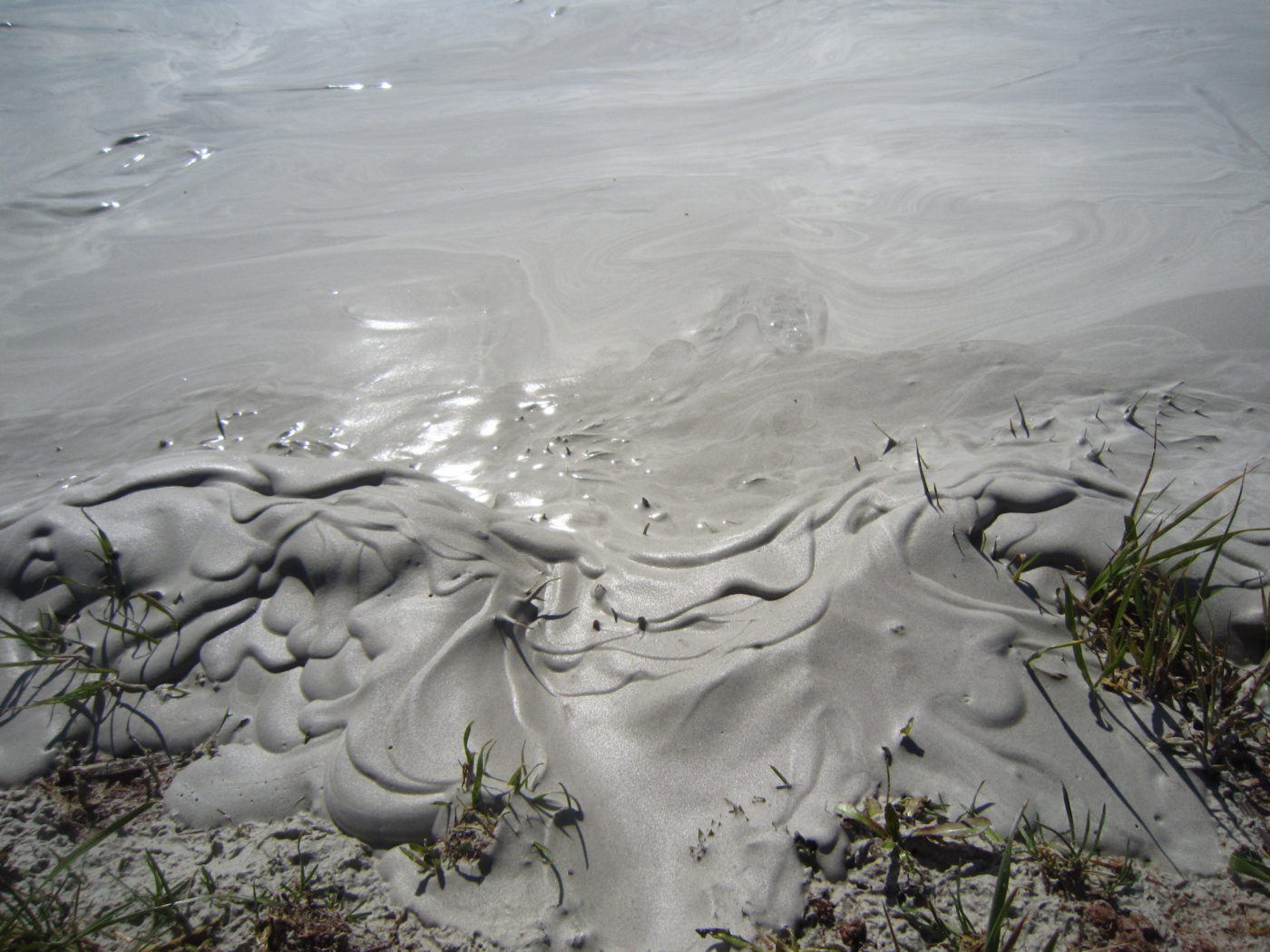 The Trump administration’s weakening of public protections from coal pollution is not saving the dying coal industry and has done nothing to help struggling coal workers. However, EPA continues to push forward regulatory rollbacks that will endanger public and environmental health—largely for the benefit of short-term profits for the coal industry.

EPA recently unveiled its latest coal regulatory rollback, its second attempt to weaken the federal rules on the disposal of coal ash. The agency is pushing out this rollback despite Waterkeeper Alliance’s legal victory in 2018, where a federal court ruled that the original federal coal ash disposal rules finalized by the Obama administration were too weak. Rather than addressing the significant deficiencies in the rules as ordered by the court, EPA is focusing on making it easier for companies to irresponsibly store and dispose of coal ash.

The best way to stop pollution from leaking out of unlined coal ash sites and into groundwater and surface water is to remove the coal ash. Some states and companies are finally recognizing this reality and coal ash sites are being excavated. However, in order to prevent this toxic pollution from burdening other communities, the coal ash needs to be transported, stored, and disposed of responsibly.

EPA’s latest rulemaking would make it easier for companies to keep ash in “storage piles” for indefinite periods of time without requiring clear measures to prevent contamination. The rule would also make it easier to use large amounts of coal ash as fill in construction sites. Incredibly, the rule allows companies to keep the public completely in the dark when coal ash is used as fill at construction sites, even though coal ash fill can contaminate drinking water. Communities would have no idea that their groundwater and surface water are at risk of being poisoned by toxic coal ash. Additionally, companies would only have to demonstrate that the coal ash fill will not cause environmental harm when it is used in high-risk areas—areas that we should not be dumping any coal ash into in the first place.

Communities across the country are struggling with impacts from decades of irresponsible storage and disposal of toxic coal ash. The last thing EPA should be doing is putting more communities in harm’s way. Please join us by filing your comment today calling for regulations on coal ash that protect all communities. The deadline to comment is October 15, 2019. In addition to a public hearing in Washington, D.C., on October 2, EPA is holding a “virtual public hearing” on October 10. Please register to speak at the virtual hearing by October 7.