Maramec Spring is the center of a popular Missouri park, with 1,860 acres of forests and fields, and a well-attended annual Kids’ Fishing Day, where children angle for stocked brown trout.

As much as Maramec Spring is a part of people’s modern life outside St. Louis, its 310-square-mile watershed also illustrates the ancient story of how water from rain and snow moves slowly underground, feeding the rivers upon which we all depend. 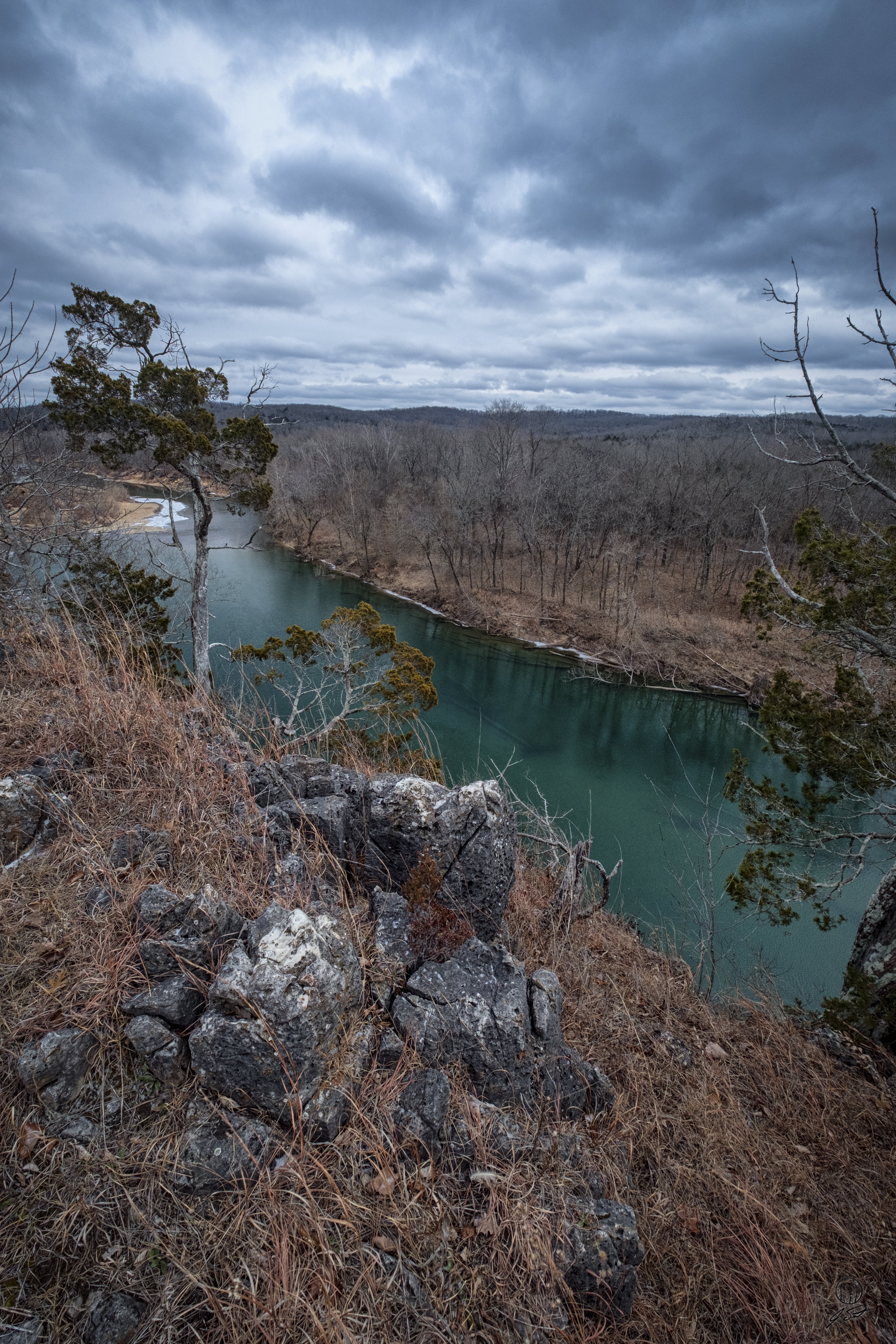 The underground connections that feed Maramec Spring, however, are a new source of vulnerability for it.

That’s because the Environmental Protection Agency is weighing changes to the Clean Water Act that would strip the law’s protections from lakes and springs with no overland connections to larger bodies of water. The proposal would also remove protections from precipitation-fed streams and creeks — the primary sources for Maramec Spring, which in turn, discharges nearly 100 million gallons of water daily into the nearby Meramec River, the primary source of drinking water for more than 200,000 people.

The area around Maramec Spring is underlaid by Precambrian-age igneous and metamorphic basement rocks, dating back to the earliest part of the earth’s history. The land that forms the spring is younger dolomite whose dissolution shaped the Ozark landscape, creating caves, sinkholes, springs and losing streams, which, as their name suggests, lose a significant portion of their runoff to subsurface flows. The water flowing to Maramec Spring, which is the fifth-largest of Missouri’s 2,900 springs, dissolves about 50 tons of dolomite each day before reaching the spring. 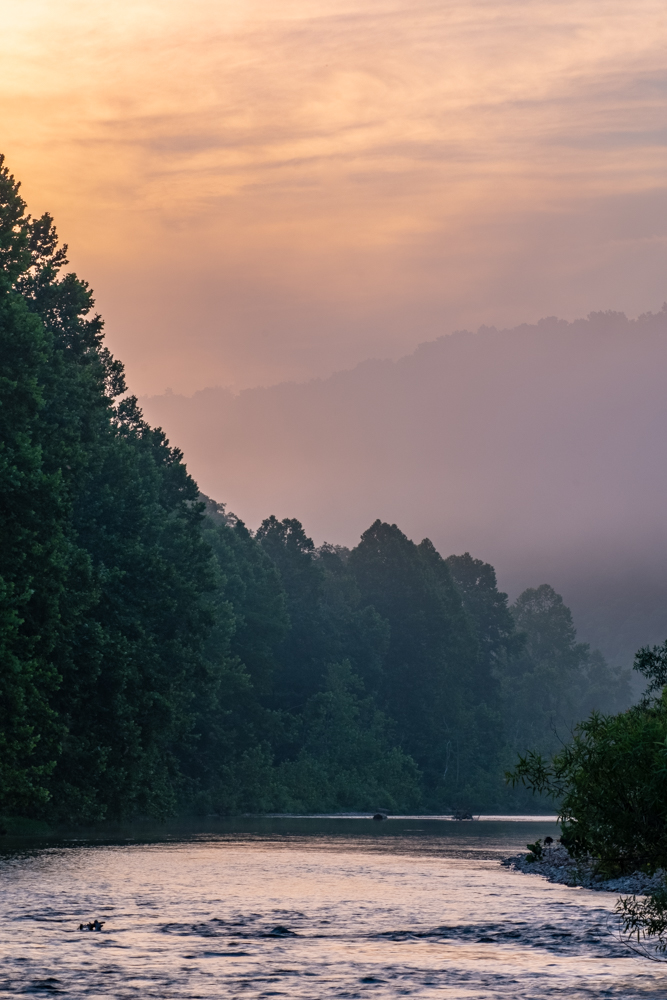 The channels those flows travel are deep; divers in one conduit have gone down at least 190 feet below the spring. Those deep subsurface connections mean water takes time to arrive: In 1975, when scientists conducted the first dye test of Norman Creek, a feeder stream about 8.7 miles from Maramec Spring, they were unable to detect dye until 68 days after the injection.

“Here in Missouri, we have more than 115,000 miles of flowing water like rivers and streams, and over 3,000 lakes and reservoirs,” said Rachel Bartels, Missouri Confluence Waterkeeper. “In a region so proud of, and so tied to, our waterways that Missouri is officially designated as the Great Rivers State, we should be doing everything we can to protect such a valuable resource: Our water.”

You can act to protect Maramec Spring by submitting comments about the proposal to gut the Clean Water Act below and by telling the Environmental Protection Agency to maintain vital stewardship of Maramec Spring and the rain-fed rivers and underground water flows that feed it. Raise your voice to defend our waters. #SaveTheCleanWaterAct.