Protect The Bahamas — Say No to Offshore Oil Drilling - Waterkeeper

Protect The Bahamas — Say No to Offshore Oil Drilling 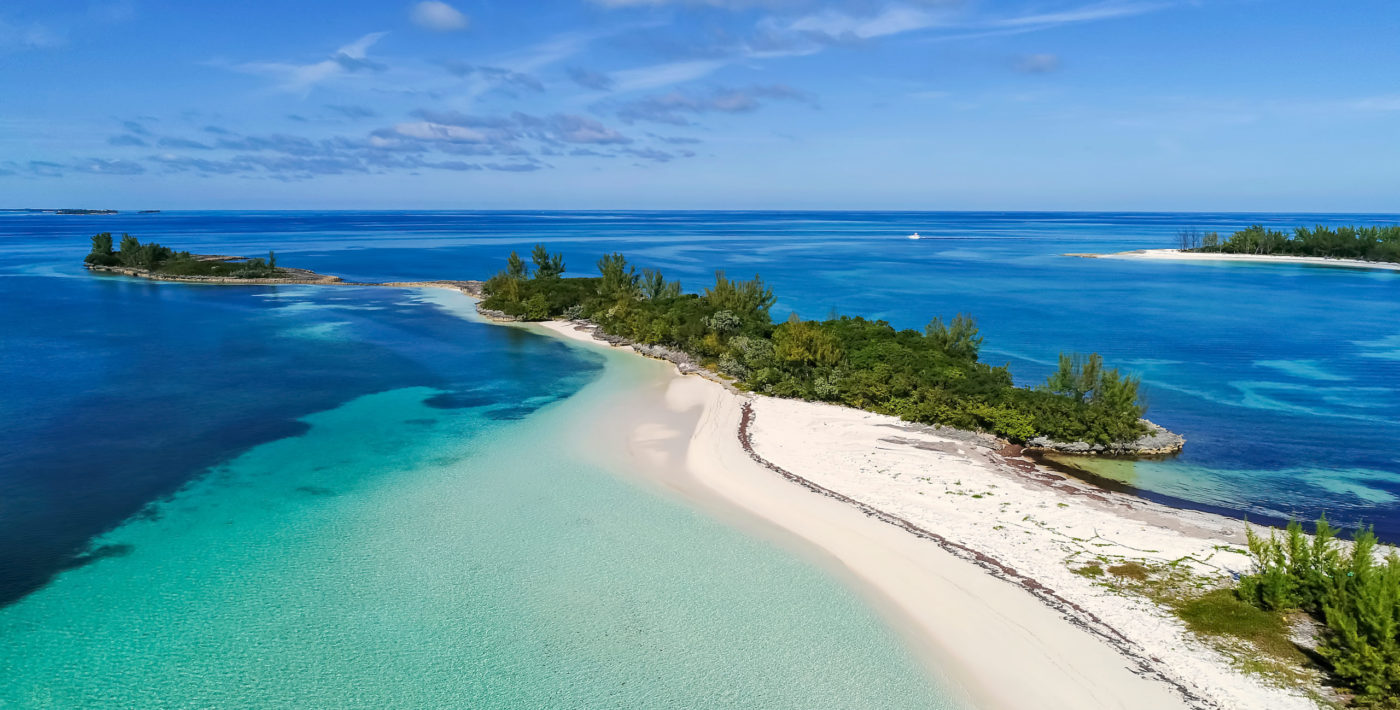 The Bahamas Petroleum Company (BPC) is planning to open the pristine waters of The Bahamas to offshore oil drilling, exposing the small island nation and the Eastern U.S. to great risk, while unleashing more carbon pollution in a nation on the frontlines of sea level rise and global climate change.

Waterkeeper Alliance is a proud member of the Our Islands Our Future coalition. We are working with Waterkeepers Bahamas, Bahamas Reef Environment Educational Foundation, and others to protect the waters of The Bahamas. Please take action now to halt this plan, which would only enrich BPC’s foreign investors and will not help people in The Bahamas.

A major oil accident in The Bahamas could devastate their exceptional coral reefs and their fishing-and-tourism-based economy for decades. Marine life like bottlenose dolphins and sea turtles would be especially vulnerable as seen in the BP Deepwater Horizon Gulf Oil Disaster. The Bahamian Prime Minister Hubert Minnis has the power to stop the drilling. Please join the thousands that have already signed the petition and help him say NO to offshore drilling.

The islands of The Bahamas are only a few short miles off the Florida coast, and BPC’s plan flies in the face of recent U.S. efforts to better protect its coastline and the Atlantic Gulf Stream current from offshore drilling. In April 2020, sixteen Members of Congress wrote a letter to the U.S. State Department urging them to use their diplomatic channels to halt the proposal. And now, with bipartisan support, the U.S. federal administration has strengthened Florida’s existing offshore drilling moratorium.

This year marks the 10th anniversary of the BP Deepwater Horizon Gulf Oil Disaster, one of the worst environmental disasters in history. We must learn from the past and not repeat our mistakes. There is a worldwide oil glut and record low prices. The Bahamas does not need this oil and neither does the U.S.

Astronauts circling the Earth have described The Bahamas as the most beautiful place on the planet. Let’s not risk community health or place these pristine coral islands at risk, along with their abundant fish and dolphins, supported by one of the largest coral reefs in the world. And let’s not threaten the beaches of the Eastern U.S., just a few dozen miles downstream of the prevailing currents.

BPC could begin drilling as soon as this winter. Please act now to sign our petition to save The Bahamas from offshore oil drilling.