We deserve a voice on our public lands! - Waterkeeper

We deserve a voice on our public lands! 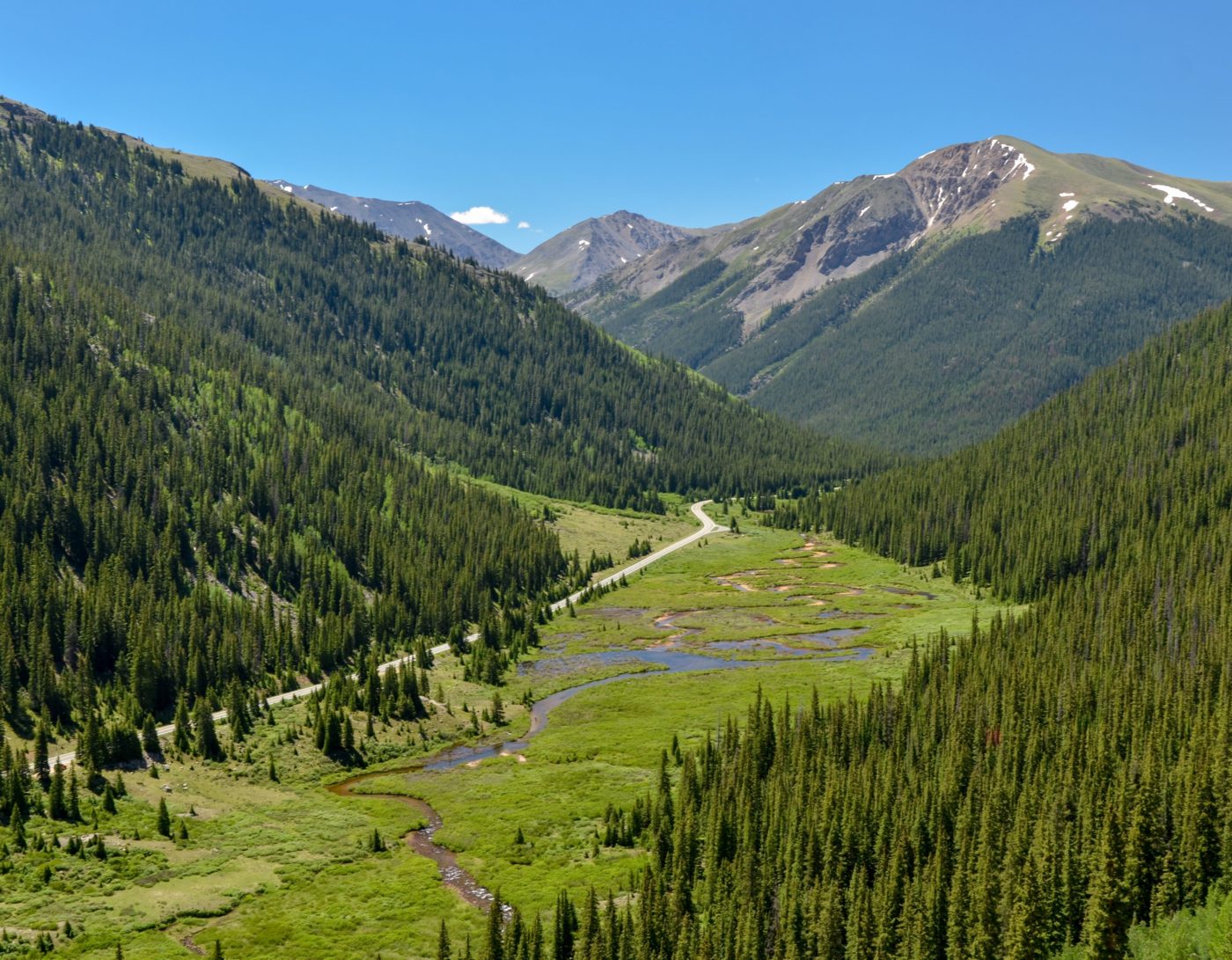 Public lands are required to be managed by the federal government to benefit the United States public as a whole, ideally in a way that protects those lands and makes them available to be used, experienced, and enjoyed by everyone. However, under the energy dominance agenda of the Trump administration, changes in federal policy have led to the aggressive leasing of public lands for fossil fuel extraction.

It is not in the public’s best interest to lease our public lands to fossil fuel companies. Stand up for public lands by voicing your support for the “Restoring Community Input and Public Protections in Oil and Gas Leasing Act of 2019” (H.R. 3225). This bill is an important first step towards stopping the aggressive sell-off of our lands to fossil fuel companies, improving protections for national parks, and restoring opportunities for public input.

While the federal government has leased some public lands for extraction in the past, the Trump administration has vastly increased the lands being put on the auction block for fossil fuel leasing—12.8 million acres of public lands were offered for oil and gas leasing by the Trump administration in 2018, triple the average offered by Obama. Additionally, the Bureau of Land Management (BLM) has changed leasing policies in order to expedite and expand leasing to fossil fuel companies and make it much more difficult for the public to have a say in leasing decisions. For example, BLM recently reduced the time to protest a lease sale by two-thirds (from 30 to 10 days), and always announces lease sales on Fridays, practically leaving the public only five business days to become aware of a proposed sale and to prepare and file a protest. These changes have predictably resulted in decreased public lands available for public use and enjoyment, water quantity and quality impacts from fossil fuel extraction, and increased greenhouse gas emissions.

The “Restoring Community Input and Public Protections in Oil and Gas Leasing Act of 2019” (H.R. 3225) would reverse some of these changes and implement common-sense processes to make the leasing process more transparent and fair. It would provide greater opportunities for the public to weigh in on lease sales and plans, limit the number of lease sales that can be held per year, and require the government to consider the impacts to nearby national parks. It also would require the federal government to make sure that the leases are sold at competitive prices that actually bring in revenue to taxpayers.

While the provisions in this act are far from the sweeping changes required to combat climate change, reversing the administration’s expansion of leasing would be a vast improvement to the current process. This act is an important first step in making sure public lands are not freely handed out for fossil fuel profits.

Please join us in stopping this administration’s reckless and aggressive leasing of public lands for fossil fuel interests. Contact your Representative today and tell them that you support H.R. 3225.

Here is a script you can use for a phone call:

My name is _____ and live in zip code_______.  I am calling because I am concerned about the mismanagement of our public lands. Under the current administration, our public lands are being recklessly and aggressively put on the auction block for fossil fuel profits. The current process locks out the public and does not even make sure that the leases are being sold at a competitive price. H.R. 3225, called the “Restoring Community Input and Public Protections in Oil and Gas Leasing Act of 2019” would make common-sense changes to the leasing process to make it more transparent, restore the public’s ability to provide input, and make sure the leases are generating revenue. I am asking you to support this bill.