Plastic Pollution is a Global Problem for Waterways - Waterkeeper

Plastic Pollution is a Global Problem for Waterways

While valuable in a minority of uses, plastic over its lifespan from production to degrading can be water-greedy, contaminant-carrying, wildlife-entangling, and emissions-generating. Despite evidence of such nasty impacts, plastics lobbies target doubling production, behind greenwash advocacy for recycling, community cleanups or waste to energy.  A new initiative set forth by Waterkeeper Alliance hopes to characterize the breadth of this issue and provide solutions for communities across the globe to address plastic pollution.

Particles shed by plastic products show up in pollution surveys from the Himalayan glaciers to the Mariana Trench and your family dinner, and the health implications of our plasticized planet are proven deadly for hundreds of freshwater and marine organisms. Experts now know enough to justify radical, rapid transformation of the story of humans and plastics.

Over 120 countries have already implemented some degree of levies, bans, education or producer accountability schemes (if you make it, you take it back) to better protect wildlife, waterways, and human well-being from particular types of unnecessary and problematic plastics.

A well-designed plastics reduction initiative stands to simultaneously solve economic, ecological, human health, water quality, and methane emissions problems. However, with rationale mostly unquantified and mixed messages flying from industry, politicians, social media and scientists, whether the world’s current interventions are the most effective or impactful for each local watershed can be tough to ascertain. Meanwhile, the plastics lobby is ramping up production.

Last year, Waterkeeper Alliance received a grant from the National Geographic Society to help fund a partnership with Waterkeeper groups around the world, as well as world-leading researchers from the Commonwealth Scientific and Industrial Research Organisation (‘CSIRO’). Our collaborations will categorize and trace the movement of plastic pollution, and produce quality toolkits for Waterkeeper groups worldwide to design effective, data-based pollution prevention plans that work despite our diverse geographic, socioeconomic, and political contexts.

Our first fieldwork was completed in November over thirteen days in east Africa. The Kenya Lake Victoria Waterkeeper team operates in Kisumu, in community offices adjacent to a fishing village and the verdant, hippo-filled papyrus wetlands edging the world’s largest tropical lake. Despite living on an African Great Lake, locals must use clean drinking water bought in bottles, at a cost greater than fuel. 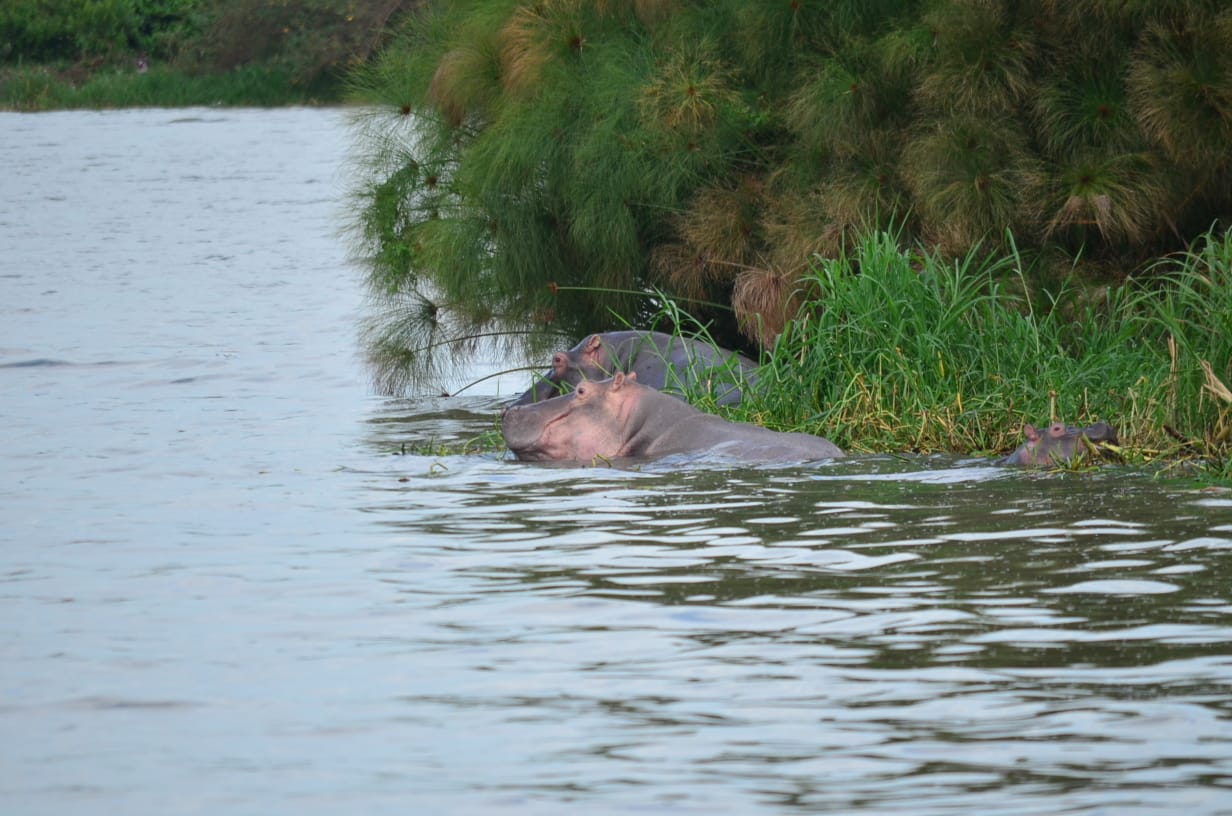 In this region, Waterkeeper Leo Akwany and team activate communities in caring for the rivers, wetlands, and lake. Over the past decade, the Kenya Lake Victoria Waterkeeper team noticed the increase of plastics amassing along roadsides, on rubbish fires, and in fishing waters, given no realistic collection system to contain what is sold to the community as ‘disposable’. With a global lack of data quantifying plastic pollution in freshwater bodies, inland sites, and African nations, this location provided a landmark opportunity.

To survey 120 land, riverine, and on-water sites across a 100km radius required careful coordination and a platoon of tireless community volunteers and experts.

32 participants completed a four-day training intensive led by CSIRO’s trained Kenyan scientists, before nine full days of data collection across field sites that were randomly stratified to represent a cross-section of land characteristics and population demographics. Manta trawls of the lake surface were conducted and analyzed by volunteers, with support from Kenyan Marine and Fisheries Research Institute.

“African Waterkeepers need to use community power to bring one-use plastic to extinction.”

“We got to see breathtaking places, beautiful nature in the middle of nowhere, that only a computer in Australia could randomly select,” said volunteer Jasper Paulsen. “We realized that no matter where you are, you don’t have to look far and you will find debris (especially plastics), that made its way even to the remotest areas and won’t disappear any time soon.”

Plastic pollution impacts are exacerbated in countries with waste management that is informal, inconsistent or insufficient for population size and waste streams.

“We have previously only dealt with plastics in terms of cleanups and recycling, but not rigorous data collection for advocacy toward attitudinal changes, responsive policy, and legislation,” said Waterkeeper Leo Akwany. “Data will strengthen action against water pollution and the plastic menace around Lake Victoria.”

“Mitigation strategies without solid data are the same as working partially blind,” says Kenyan researcher Dr. Kate Agneta. “We want to embrace what’s working locally and drop policies that are time-consuming with no impact on pollution.”

Data collected in Kenya is currently being analyzed by Dr. Denise Hardesty’s team at the CSIRO Oceans and Atmosphere lab in Australia. Analysis considers both natural and human geographic factors in the accumulation and movement of plastic pollution from land to waterways.

“Citizen science is critical for my community,” Leo said. ”It places them at the centre of data collection on multiple aspects about Lake Victoria, to inform action and advocacy.

“African Waterkeepers need to use community power to bring one-use plastic to extinction.”

For busy Waterkeepers, strong datasets will ensure our vital resources of time, people power, and political will are aimed for the best impact. Our waterways have no time to waste.