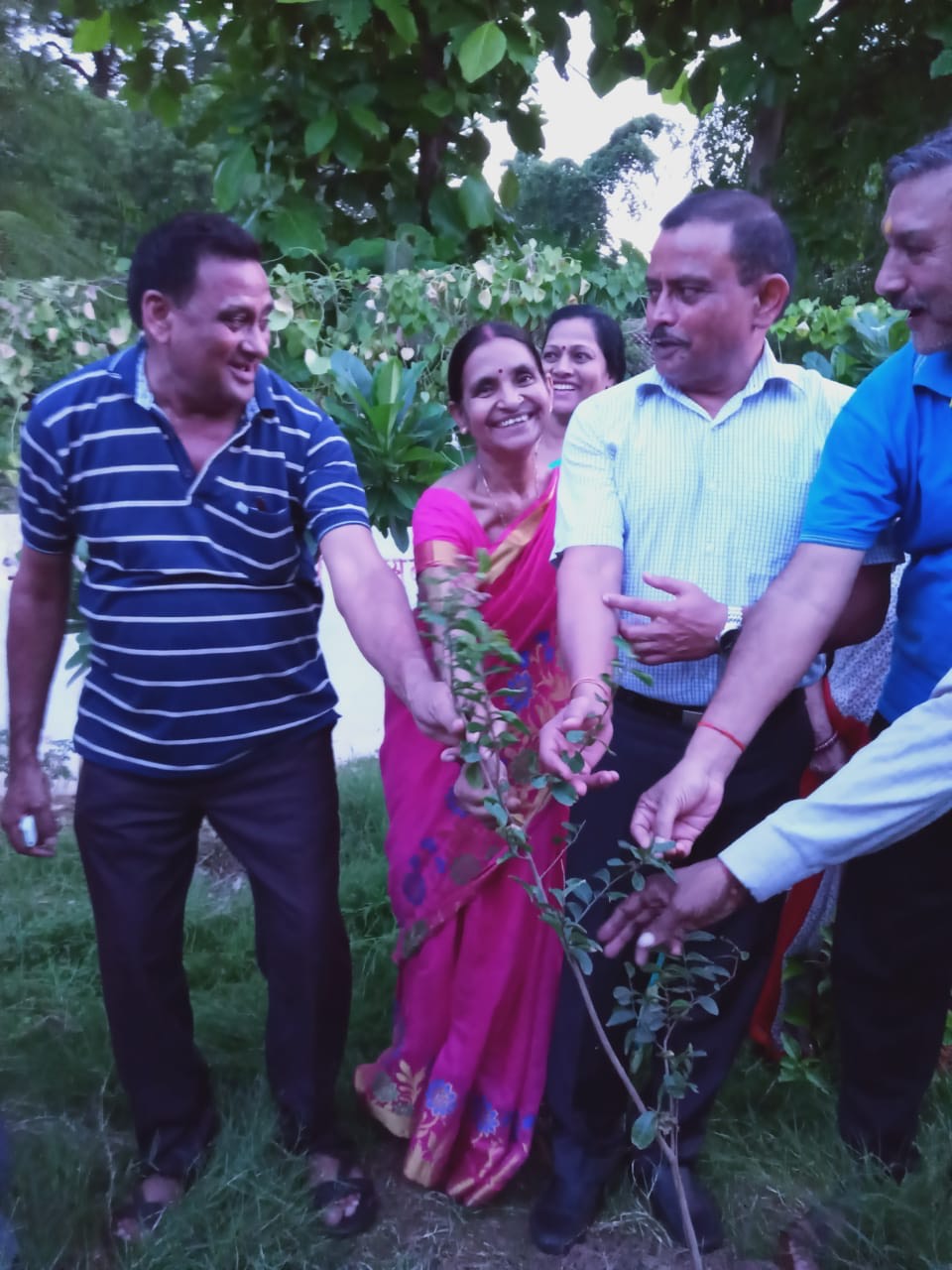 Rajendra Veer Singh Chauhan, the Lower Betwa Riverkeeper, was born in the small village of Ujneri, two kilometers from the river. During his childhood, farmers brought their water buffalos to the river for baths.

He could see a herd of water buffalo, led by a small boy riding the lead with a thin bamboo stick in his hand. With every step of their hooves, as they entered the water, Rajendra could see the pebbles shift on the river bottom. As the herd descended to the deeper parts of the river the boy would swim off the water buffalo and start bathing his unusual group of friends.

When the summer sun had exhausted Rajendra, he would bend down and cup the water with his hand to drink. Others along the banks would just jump in.

“I don’t recognize the Betwa anymore,”  Rajendra says now. “There is little resemblance between the Betwa from my childhood and the Betwa now.”

The Betwa now suffers low water levels, due to upstream dams and heavy sand mining. As more sand is removed for construction, the water level falls, and the river can no longer clean itself or sustain villages along its banks.

The little water that still runs through that stretch of the Betwa is mixed with sewage from the cities of Hamirpur, Jashi, and Bhopal, factory waste from industry along the river, garbage, and human bones from cremation.

Water shortage is the biggest problem affecting India. Big cities are not affected as much, because they are supported by government water supply, but villages and districts like Ujneri and Hamirpur suffer because municipal pipes do not reach everyone. Since water from the Lower Betwa isn’t clean enough to drink, villagers’ only option is groundwater.

However, demand for groundwater is high, and the first strata, 100 feet to 150 feet down, has already been depleted. Hand pumps are now drawing from the last strata, sitting about 300 feet below the surface.

Rajendra is also working with local villages and districts like Ujneri and Hamirpur to educate villagers on water scarcity, the importance of refilling groundwater, and ways they can do so.

The government is trying to refill groundwater by digging holes where rainwater can collect and filter to the reservoir. Villagers in ten villages are also keeping buckets under their gutters, taking the full buckets to ponds and lakes after rainstorms. 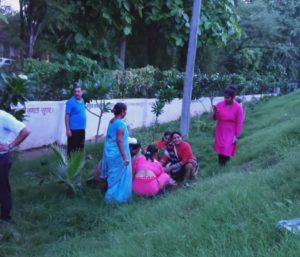 People are changing their habits. People who “needed three buckets to bathe have been cleaning themselves with just one,” Rajendra says. People have also cut back on how much water they use to wash their clothes.

Rajendra is also planting trees. When he started in 2014, it was a lonely practice, but “when people saw me planting trees they joined,” he says. Rajendra and his team of 30 people were able to persuade the district forest department to finance saplings for a kilometer-long walkway in the Hamirpur section of Yamuna River, which feeds the Lower Betwa. 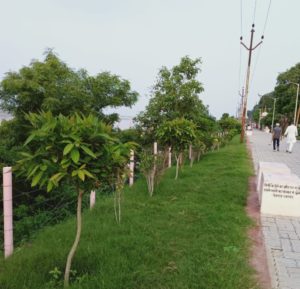 So far, Rajendra and his team have planted 2,500 trees on what villagers call the Yamuna Paripath, or Yamuna Pathway. The local city government provided garbage and recycling bins for the Paripath; approximately 1,000 people use it every day.

Rajendra believes that as people interact with the river they will grow attached to its beauty and its role in their lives.

“If people have a connection with the river, only then will we be able to find people to support the movement,” he says. He is also appointing parents for trees and saplings, caregivers who will water and protect them as they grow.

He hopes to see the river become a river again.

“The river of my childhood is gone, it won’t come back,” Rajendra says. “But I would like to at least make it clean and accessible.”