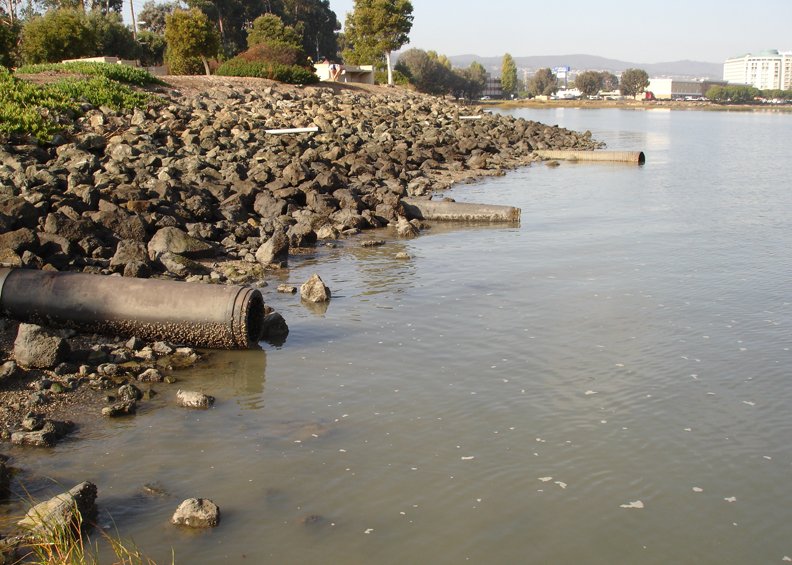 For hundreds of years, our waterways were disposal sites for garbage and human waste, leading to devastating impacts on U.S. waters. The Clean Water Act was passed in recognition of the fact that we should not be using our waterways as sewers, but incredibly, primarily due to outdated infrastructure, sewage spills still occur regularly around the country, leading to unsafe water quality. Now, a proposed bill in Congress would give municipalities more leeway to pollute waterways by extending their Clean Water Act permit term limits.

Please contact your Representative and ask them to oppose H.R. 1764!

Nobody wants raw sewage in their waterways. Bacteria from sewage pollution is a public health threat and is the culprit of many beach closures. To stop raw sewage from spilling into our waterways, we need investments to update wastewater and stormwater infrastructure. Many municipalities are in the process of making these investments, and updating the systems can take time and require significant funding. Rather than address these needs, proposed bill H.R. 1764 would allow state and municipal permit holders, such as wastewater treatment systems, to keep the same Clean Water Act permit for ten years, double the time currently allowed under the law.

The Clean Water Act was intended by Congress to be “technology-forcing,” meaning that permit renewals are supposed to account for improvements in technology, make pollutant limits more stringent over time and reduce the pollutants released to waterways. Many states already have a significant backlog in renewing expiring permits, which means polluters often operate for years under outdated standards. Doubling the length of permit terms from five to ten years for state and municipal permit-holders would lead to even slower progress towards sewage-free waterways.

Will you please help make our waters sewage free? Contact your Representative today and ask that they oppose H.R. 1764. You can use these talking points: