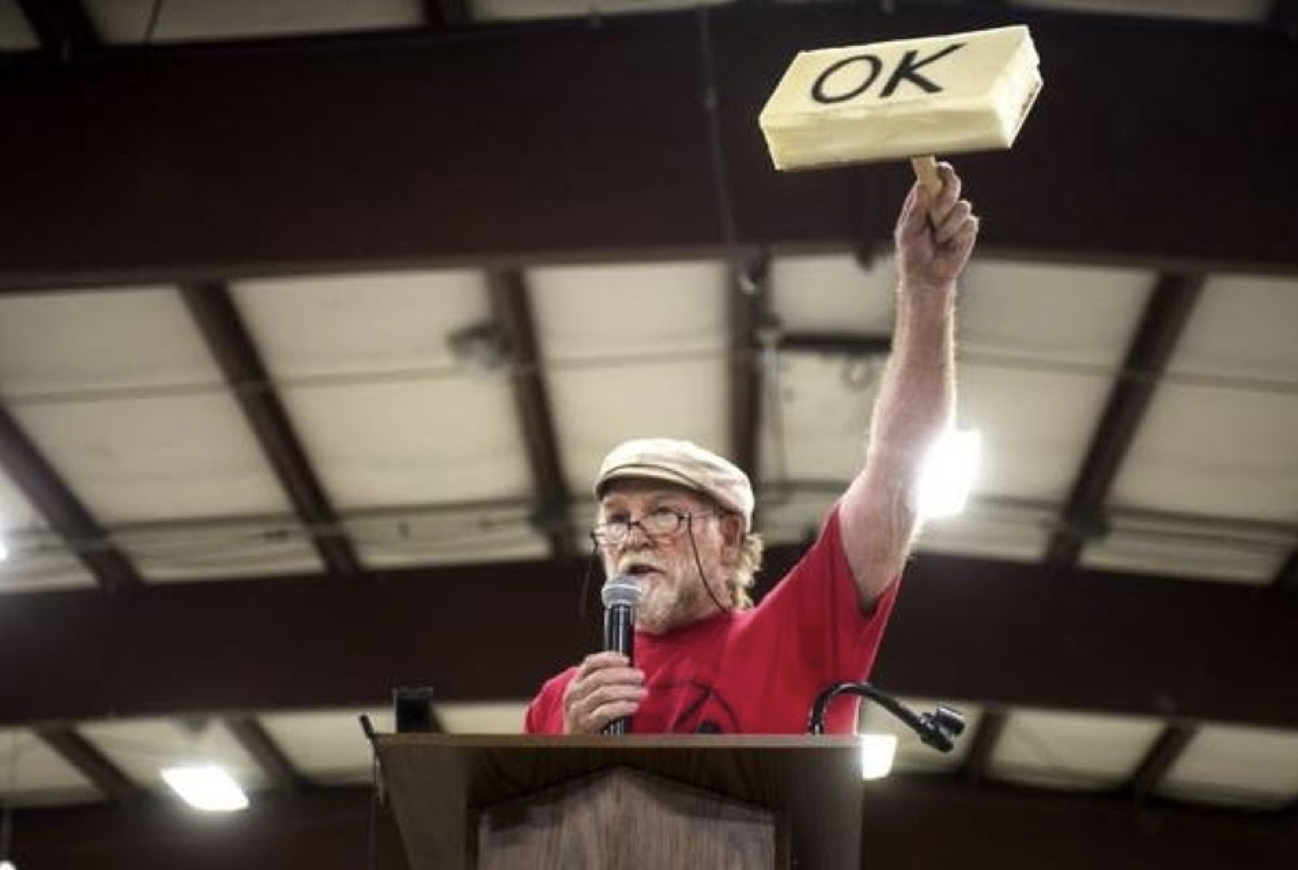 The joint rehearing request, filed by Sierra Club on behalf of organizations including Pacific Coast Federation of Fisherman’s Associations and League of Women Voters chapters in the four impacted counties, asks FERC to withdraw its approval of Jordan Cove LNG and redo its environmental, public convenience and necessity, and public interest analyses of the project. The rehearing request argues that the project is not in the public interest because of significant adverse effects to public health and safety, Tribal resources, private property rights, the environment, and the climate.

This March, FERC approved Jordan Cove LNG with the condition that the project must qualify for critical permits from the state of Oregon, three of which have already been denied or withdrawn, before construction can begin. FERC made this determination as the country was adapting to address the global public health crisis of COVID-19, adding the threat of eminent domain and major pipeline and terminal construction to communities sheltering in place in southern Oregon. However, the FERC conditional approval does allow Pembina, the Canadian fossil fuel corporation behind Jordan Cove LNG, to start the process of seizing private property of Oregon landowners against their wishes through eminent domain.

“It is unconscionable that a for-profit corporation can exercise eminent domain against Oregon landowners for a pipeline already denied multiple times by our own state government,” said Stacey McLaughlin, an impacted landowner in Douglas County. “The taking of our property so a Canadian fossil fuel corporation can export its gas to Asia makes a mockery of our Constitutional rights. Every American should be alarmed by this threat to our liberty.”

“Pembina has been unable to secure any of the necessary state permits to build in Oregon because there’s no getting around the fact that this project would pose an unacceptable threat to Oregon’s communities and waterways and is clearly not in the public interest. It’s disappointing that FERC failed to recognize this, and we urge them to reconsider this misguided decision,” said Sierra Club Senior Attorney Nathan Matthews. “Regardless, FERC’s approval does nothing to change the fact that this fracked gas export terminal has no path forward and will never be built.”

“Jordan Cove LNG would harm recreation, our local fishing industry and the health of the bay, in addition to threatening the safety of thousands in Coos County,” said Jody McAffree of Coos County organization Citizens for Renewables. “Over 15 years Jordan Cove LNG has not moved forward because people who live and work in the impacted communities have challenged the ill-conceived project at every turn. Now we’re taking our fight to the federal level and won’t stop until the project is gone for good.”

Last week, Jordan Cove LNG submitted its own rehearing request regarding FERC’s approval of their own project. The company is asking FERC to reconsider conditions including authorization from the State of Oregon under the Coastal Zone Management Act and compliance with the Traditional Cultural Property that protects cultural resources of Confederated Tribes of Coos, Lower Umpqua, and Siuslaw in Coos Bay.

“By challenging their own approval, Jordan Cove LNG is showing that they cannot meet Oregon standards and that they need the rules changed in order to move their project forward,” said Allie Rosenbluth, Campaigns Director of Rogue Climate. “The State of Oregon, and communities across the region, have already made it clear that there’s no getting around these rules for this project that would cause irreparable harm to clean water, the climate, and coastal communities. It’s time for Pembina to give up and withdraw this project immediately.”

**Photo: Opponent of LNG in Oregon holds up home-made rubberstamp during FERC hearing in 2016.