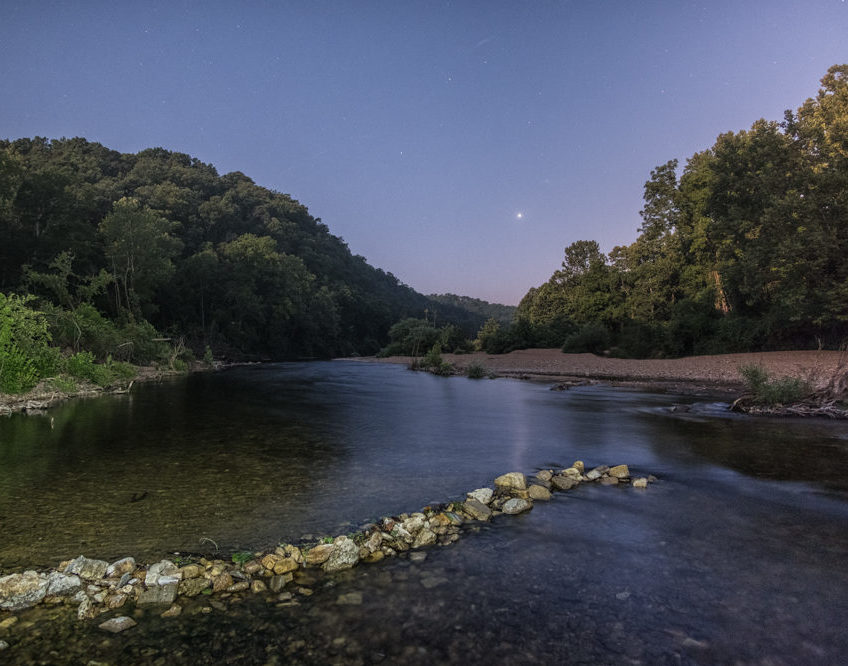 Reversing more than 40 years of progress and settled law, on January 23, 2020, the Environmental Protection Agency and the Army Corps announced a new regulation that removes clean water protections against discharges of pollution into rivers, lakes, streams, and wetlands across the country.

The regulation is a definition of “waters of the United States” under the Clean Water Act, and it determines whether toxic chemicals, radioactive waste, sewage, and other pollutants can be dumped into rivers, streams, lakes, and wetlands. Waters that meet the definition of “waters of the United States” are protected. Waters that fall outside it aren’t. That means the pollution prohibitions and controls designed to protect people and water quality simply do not apply — allowing uncontrolled discharges directly into the water.

Because everyone understands that clean water is vital to public health and wildlife, and pollution moves downstream, the Clean Water Act’s regulatory definition of “waters of the United States” has long protected traditionally navigable waters, territorial seas, interstate waters, and intrastate rivers, streams, lakes, wetlands, canals and other waters against pollution and destruction.

The new EPA and Army Corps regulatory definition is an extreme departure from that, and the impact on our nation’s waters will be dramatic if it is not overturned in court.

The regulation is not based on science and it will not protect drinking water, fisheries or recreational uses of the nation’s waters as required by the Clean Water Act. It eliminates protections for these, and many other, categories of waters:

The agencies claim the rule is being adopted to provide regulatory certainty and predictability for American farmers, landowners, and businesses — but it provides nothing remotely akin to that because it creates arbitrary, non-scientific categories of protected waters.

Although there is extensive data available on the hydrology and connectivity of our nation’s waters, EPA and the Army Corps say that “there are significant limitations to the extent to which currently available data can be used to identify the scope of all or even a subset of jurisdictional waters” and that they are “in the early stages” of their effort to develop data necessary to do so. In other words, the agencies do not know which waters are included in the regulatory definition they devised, and they are just now starting to try to figure that out.

Because the Clean Water Act would no longer be controlling all discharges of water pollution at their source as intended, we will not know where the pollution is coming from and we won’t be able to clean up downstream waters.

Even worse, the agencies say they “bear the burden of proof” for determining if a water is jurisdictional and, if they lack data to make that determination, they will treat waters as “non-jurisdictional.” In response to comments pointing out problems with their definition, the  agencies describe the shortcomings of the available data and types of complex, case-by-case evaluations they “may” undertake to make a decision. In other words, the agencies’ definition doesn’t provide regulatory certainty for anyone, including the agencies themselves.

Despite the agencies’ lack of knowledge regarding what their own regulation means for our nation’s waterways, it is possible to get a sense of how many waterways will lose protection.  The loss is dramatic, particularly in the West. For example, there are millions of miles of rivers and streams across the country that could lose protection solely based on frequency of flow, including the ephemeral streams that make up roughly 90 percent or more of all surface water in the arid Southwest. And at least 51 percent of the nation’s wetlands could lose protection solely because they do not physically touch a protected river, stream or lake.

These are significant and devastating losses, and we know it will be far worse than that. For example, we applied the rule to 12 watersheds across the country and determined:

Uncontrolled pollution discharged into these waters not only harms the receiving waters directly, but also causes pollution and harm to downstream waters. This is true without regard to whether the water exists because of rainfall, goes subsurface, or doesn’t physically touch a downstream water. And because the Clean Water Act would no longer be controlling all discharges of water pollution at their source as intended, we will not know where the pollution is coming from and we won’t be able to clean up downstream waters.

The Clean Water Act requires the agencies to maintain and protect the chemical, physical, and biological integrity of the nation’s waters. The Agencies have instead adopted a regulation that is a giveaway to industrial polluters and will allow widespread pollution and destruction of the nation’s waters. This endangers all of us. Waterkeeper Alliance is committed to overturning this dangerous regulation, and restoring broad water quality protections for our country’s water resources.