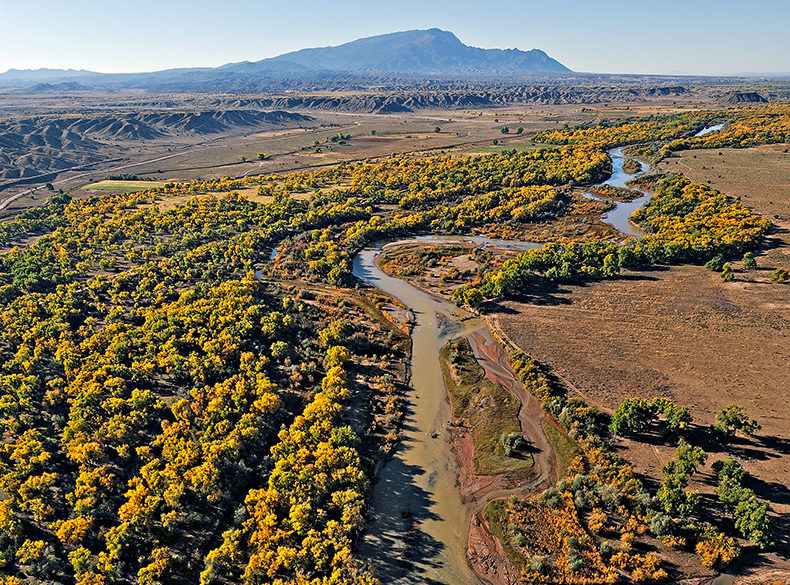 The Trump administration’s new unscientific, illegal, narrowed definition of waterways protected by the Clean Water Act is a threat to waterways throughout the United States.

The definition excludes ephemeral streams, which flow only briefly during a period of rainfall. It also excludes wetlands that don’t have overland connection to protected waters.

To get a sense of how many waterways will lose protection, consider that the Army Corps of Engineers reviewed U.S. Geological Service and National Wetland Inventory data — which do not identify ephemeral streams or all wetlands in most parts of the country — and found that at least 18 percent of the nation’s mapped streams and 51 percent of the nation’s wetlands fell into categories that will lose protection.

While dramatic, these figures represent a vast underestimate of the waterways that will be stripped of protection, especially in the arid West.

The truth is, because this regulation isn’t based on science and established law, and because it establishes arbitrary categories of protected waters, federal agencies don’t even have the data to identify waters that will lose protection. Therefore, they haven’t truly assessed the impact of those losses.

The administration doesn’t even know — and can’t truly calculate — what this will mean to our waterways.

What is clear is that this overly narrow definition of our protected waterways is a gift to polluters.

When a river, stream, lake or wetland is not covered under the Clean Water Act, pollution from industry and municipal sewage can be discharged directly into the water without any permit or pollution controls.

The waters can be dredged or filled in with no regard to what this will mean for downstream waters and fisheries.

This drastic reduction in protection for the nation’s waters gives polluters incentives to dump in newly unprotected waters to avoid federal pollution controls.

The stated rationales for this rollback simply don’t hold up.

For instance, while Pres. Donald Trump said in February 2017, “The EPA’s regulators were putting people out of jobs by the hundreds of thousands,” and that excluding waterways from Clean Water Act protection would “[c]reate millions of jobs.”

The truth is that the Trump administration has no evidence that protecting waters against pollution and destruction causes mass job loss. The truth is that clean water is essential to our economy, industrial production, and wellbeing, while uncontrolled pollution imposes severe economic costs.

This rollback couldn’t come at a worse time. Even with tighter Clean Water Act protections, the nation’s waters are already imperiled. EPA reports that 52 percent of assessed rivers and streams, 70 percent of lakes, reservoirs and ponds, and 100 percent of Great Lakes open waters are polluted at levels that are unsafe for one or more uses like recreation, fish or wildlife propagation, public water supply, and fishing.

That’s why Waterkeeper Alliance is planning to fight this narrow definition of protected waterways with everything we have. Too much is at stake to do otherwise.

Photo of the Rio Grande as it flows past cottonwood bosques on the Santo Domingo Indian Reservation by Adriel Heisey.