Litter Along Our Rivers - Waterkeeper

Litter Along Our Rivers 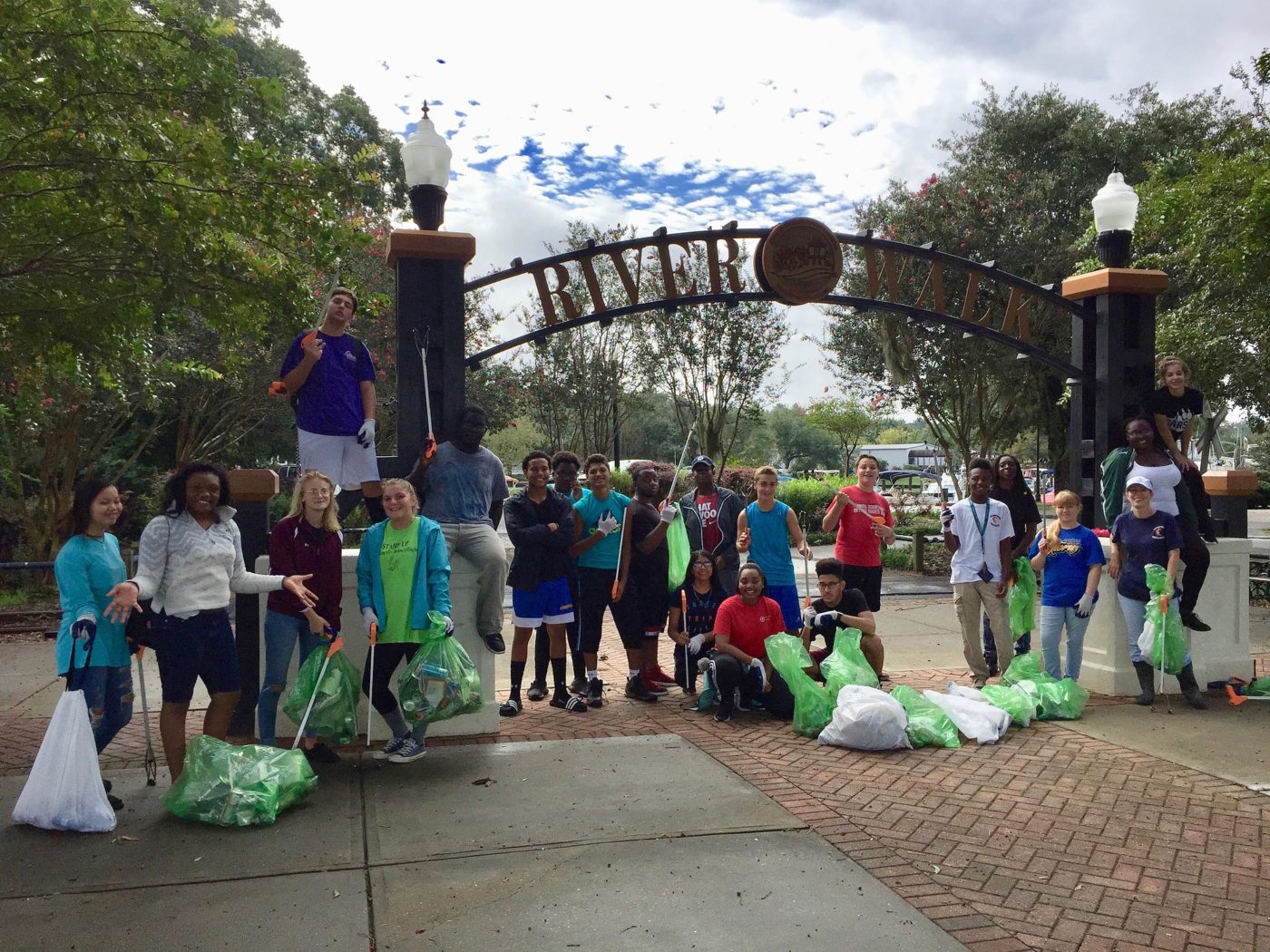 Litter can be a personal issue. For some, the shock of seeing local wildlife munch on plastic bags spurs them to volunteer for beach clean-ups. For others, the importance of keeping our water clean hits home when family members get sick after a swim at a contaminated beach. But for many, soda cans, water bottles, food wrappers, and cigarette butts are just bits of trash that hit the street and wash away, forgotten. That waste doesn’t disappear, though, and it can be very costly to clean up. In Horry County, South Carolina, they budget close to $1 million a year on beach and street cleanup alone. Taxpayers are shouldering these costs to stop litter from becoming pollution that harms the environment, tourism, and other economic activity.

Most aquatic debris comes from land-based sources: littering, legal and illegal dumping, a lack of or poor waste management practices and recycling capacity, stormwater discharges, animal interference with garbage, and extreme natural events like hurricanes and flooding. The responsibility for managing this waste falls mostly onto local governments, so communities themselves incur direct and significant expenses in reducing and preventing aquatic debris—whether they reside near small streams or on the Atlantic coast, where costs become particularly high. Coastal communities often bear the cost of cleaning up litter washed downstream from inland communities.

The ever-growing quantity of single-use plastic packaging has led to South Carolina communities bearing the costs of preventing litter from entering the State’s precious waterways. We must stop products from becoming litter in the first place, by increasing recycling rates and reducing the use of disposable plastic items, such as bags and polystyrene cups, which easily escape into the environment.

Litter clean-up programs might appear as line items on some city budgets, but there are other hidden costs to removing the glut of trash that pours into South Carolina’s waterways. Coastal Carolina University estimates that hospitality and tourism account for a $7 billion economic impact. This powerful economic engine relies on a clean and healthy environment. When litter accumulates in rivers and on beaches, or when stormwater systems overflow during heavy rains and discharge untreated water and debris into waterways, South Carolina’s economy suffers. Often beaches are closed entirely. The fishing industry is increasingly affected by waste in our waters ways as a growing number of fish are found with plastic waste and microfibers in their stomachs.

South Carolina needs to continue to advance upstream source reduction and improve recycling. We need the producers of cheap, disposable plastic packaging—which constitutes the largest and most harmful quantity of litter—to take their share of responsibility for the end-of-life management of their products. If we implement changes to fairly share the financial and logistical burden of the ever-growing quantity of plastic trash between local governments, taxpayers, and the plastic producers, it would create incentives for producers to develop safer and less wasteful products and packaging. Increased recycling will create jobs in South Carolina while protecting the health and beauty of South Carolina’s treasured coastline and waterways.

Since January, over 1,000 volunteers have collected 34 tons of discarded waste from our rivers, river banks, beaches, wetlands, and swamps through the Winyah Rivers Foundation’s Waccamaw Riverkeeper program. This dedicated group of community stewards volunteered at 142 cleanups spanning 6,600 hours to protect our rivers and wildlife from pollution. They proudly cleaned over 200 river miles and worked closely with Winyah Rivers Foundation’s staff to ensure our rivers, our wildlife, and our families remain healthy. 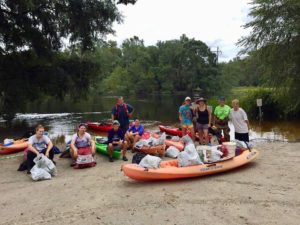 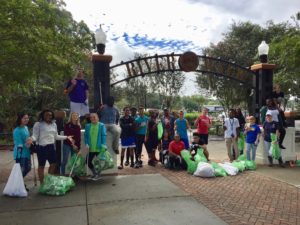 We are Winyah Rivers. Our mission: to protect, preserve, monitor and revitalize the health of the lands and waters of the greater Winyah Bay watershed.

We are Waccamaw Riverkeeper. We protect clean water and healthy habitats in the Waccamaw watershed.

We are Waterkeeper Alliance, united as one powerful force fighting for every community’s right to drinkable, fishable, swimmable water.

Together we advocate for clean water, defending and supporting a robust set of laws, standards and permits, ensuring that these legal protections are enforced, and guarding against major threats to providing clean and safe water for everyone. Since 2001, we have proudly been the voice for protection of our local rivers and the communities, both human and natural, that rely on them.