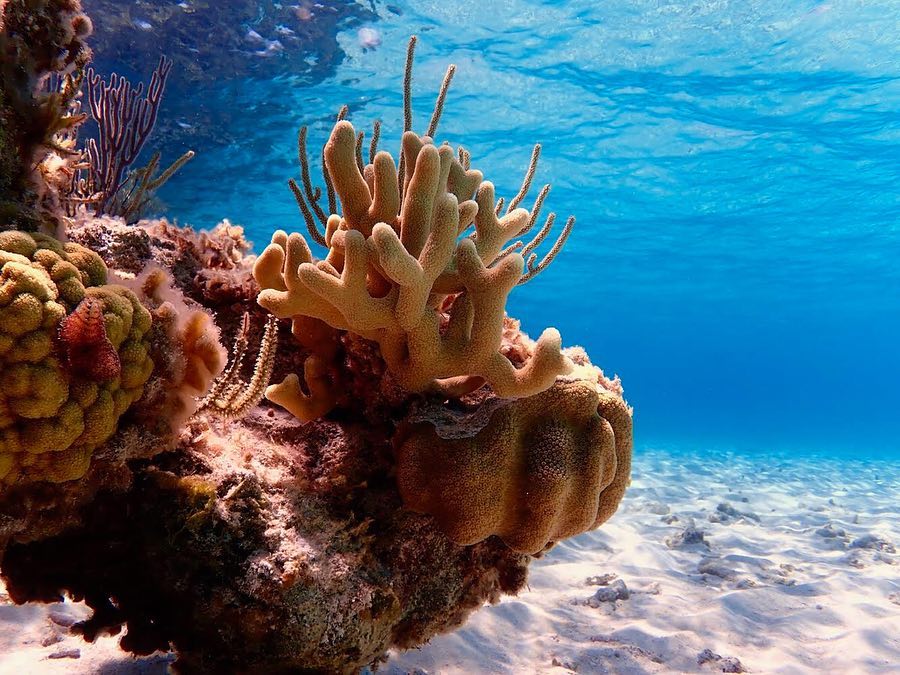 Comments from supporters reveal that the Stop Disney-Last Chance campaign is bringing together for the first time the thousands of people who have already experienced and treasure Lighthouse Point with millions more worldwide who are worried about the oceans and by the actions of Disney and other multinational corporations. Many are Disney fans who cannot understand why the company’s cruise line would choose such a unique, pristine, and special natural site for its proposed massive cruise ship port.

Within a few hours of the launch of the campaign’s stopdisney.com website, Disney Cruise Lines (DCL) released a press statement reiterating its promise that “we will move forward…only if we can do so in an environmentally responsible manner.” DCL also released a June 12 letter from Dr. Penning, which was a dismissive response to the detailed letter sent from the groups—now part of the new campaign—on the inadequacy of Disney’s environmental review.

The Stop Disney – Last Chance campaign has now posted its June 26 response to Dr. Penning which posed a number of still unanswered questions and concerns. Disney has not replied to the specific “asks” in the campaign’s petition.

DCL continues to downplay the impacts of this massive project, the centerpiece of which is a $250 million, .6 mile-long pier that would cut across coral reefs and would be used to transport up to 20,000 passengers a week to its exclusive facilities.

In its June 10 letter to Disney, the groups requested that Disney prepare a world-class EIA on what is agreed to be a “special place.” But Disney still has not committed that the EIA will include 1) analysis of the economic benefits so they can be measured against the costs of major environmental impacts associated with the construction and operation of the port, and 2) full consideration of alternative sites for the proposed port.

Thomas Sands, President of the Eleuthera Chamber of Commerce, was quoted in a Tribune article saying that “the private sector would back the cruise line’s Lighthouse Point project provided the results from the project’s Environmental Impact Assessment (EIA) were “favorable.” The groups hope that the Eleuthera Chamber of Commerce will join them
in their call for a world-class EIA on the project.

Unfortunately, the Tribune article went on to repeat earlier claims about the economic benefits of the Disney project based on still-unreleased studies and analyses. In an article on the Disney proposal in the U.S newspaper Christian Science Monitor , Etoile Pinder, an economist from Eleuthera, expressed her concern that the projected costs to both the island and country of the project, which are known to be substantial, have not been publicly provided and therefore there is no way to accurately analyze the proposed net “benefits.”

The groups—BREEF, EARTHCARE, reEarth, Save the Bays, Waterkeepers Bahamas, and Waterkeeper Alliance—have repeatedly offered to meet with Disney to discuss their environmental review and a win-win alternative for Lighthouse Point.

Rashema Ingraham, Executive Director, Waterkeepers Bahamas commented: “We are eager to work with Disney to locate another more appropriate site for its cruise ship port. At the same time, we want Disney to stay engaged at Lighthouse Point. We hope that they would cooperate with local groups to do something really transformative to address economic challenges of South Eleuthera, to save the Point, and protect the oceans.”

Sam Duncombe, Executive Director, reEarth commented: “The petition raises the fundamental question of whether Disney can be an “environmentally responsible” company if it builds a massive cruise port at one of the most unique, beautiful spots in the world surrounded by a proposed 18,000 acre Marine Protected Area. What is the difference between Egg Island—another special place on Eleuthera where DCL dropped plans for a port after its internal environmental review—and Lighthouse Point? If Disney wants to try to make its case for moving ahead at Lighthouse Point, then it should start now being transparent about both the major environmental impacts and questionable economic benefits of its proposed port.”