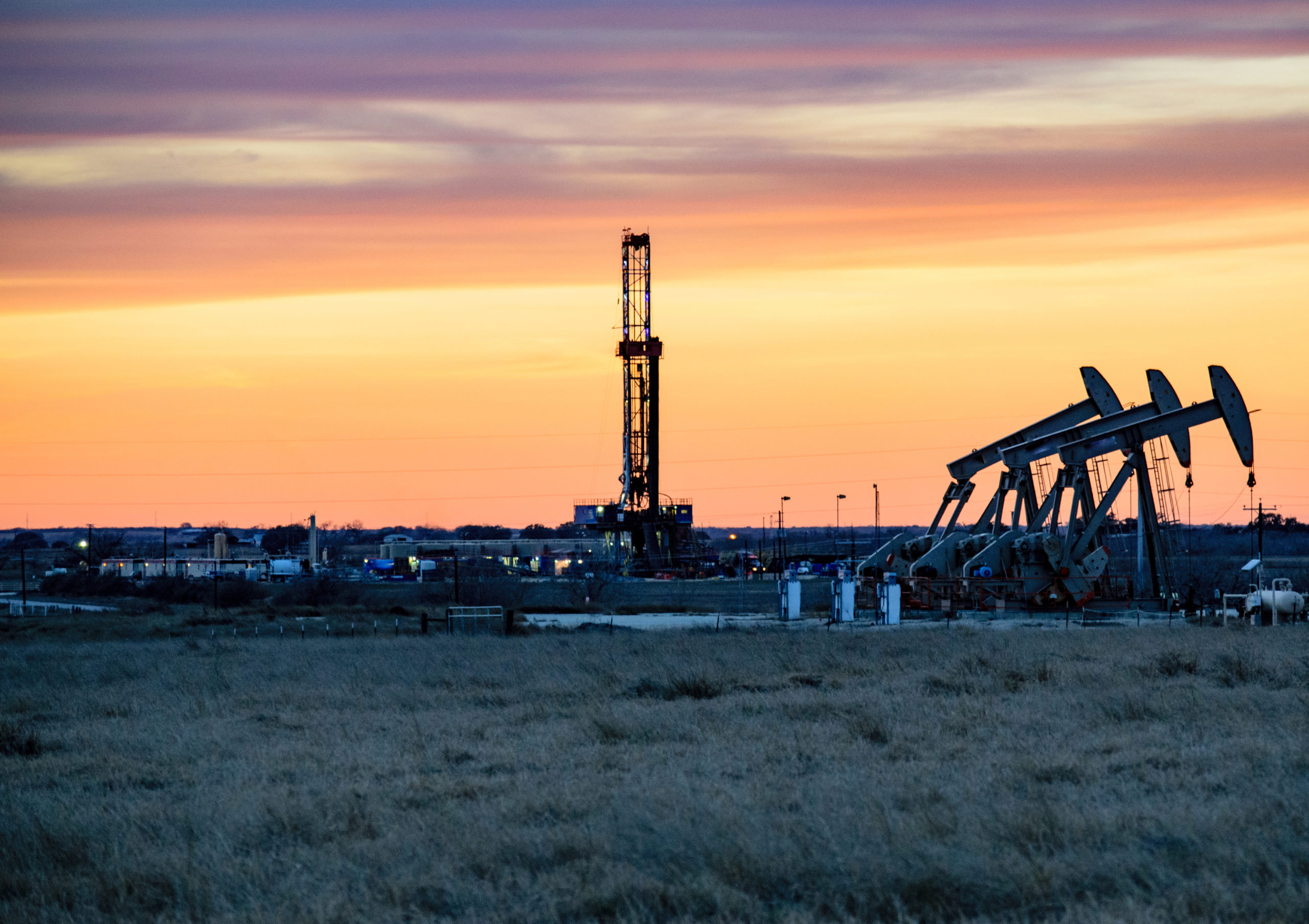 Conservation groups filed a protest today challenging the Trump administration’s plan to auction fracking leases across more than 47,000 acres of public lands in Colorado. Fracking those leases would destroy habitat for a tenuous population of greater sage grouse, worsen deadly air pollution in the Denver metro area and cause up to 1.2 million tons of climate pollution.

The online auction is scheduled for Dec. 17. President-elect Biden has pledged to ban new oil and gas leasing on federal public lands and waters when he takes office on Jan. 20.

“Our climate depends on the incoming Biden Administration following through with its promise to ban fossil fuel leasing on public lands and so does our public health,” said Matt Nykiel with WildEarth Guardians. “Over the past four years, fossil fuel development along the Front Range has made it harder and more harmful for people to breath and particularly so for those in minority and underserved communities.”

“The Trump administration’s last-gasp fire sale of our public lands makes Biden’s plan to end fossil fuel leasing all the more urgent,” said Taylor McKinnon, a senior campaigner at the Center for Biological Diversity. “Each new fracking lease locks in greenhouse gas pollution that our climate can’t afford. It’s time to end the disastrous federal fossil fuel programs once and for all.”

The protest challenges the Bureau of Land Management’s failure to analyze harm from climate pollution and refusal to evaluate such emissions in the context of global carbon budgets. It alleges that the Bureau failed to adequately assess how volatile organic compounds and nitrogen oxides will worsen ozone pollution in Denver and along the Front Range, where pollution levels already exceed federal health standards.

The protest also challenges the Bureau’s failure to prioritize leasing outside of sage-grouse habitat and its failure to fully assess potential harms from fracking to grouse populations. Lease parcels would destroy habitat for a dwindling subpopulation of the grouse in North Park.

“The sage grouse population in Colorado’s North Park is already isolated and perilously small,” said Erik Molvar, executive director with Western Watersheds Project. “The Trump administration’s aggressive leasing of sage grouse habitats has already been rebuffed by the courts, and this latest lease auction highlight’s this administration’s illegal last-ditch effort to sign over as much of our western public lands to the oil industry as it can.”

Estimates from multiple state wildlife agencies show that grouse populations are plummeting. The grouse once occupied hundreds of millions of acres across the West, but their populations are declining as oil and gas development, livestock grazing, roads, powerlines, and other activities have destroyed and fragmented their native habitats.

“Continued oil and gas extraction on our public lands is intensifying drought conditions and wildfires driven by climate change, disproportionately impacting Native Americans,” said Kate Hudson, Western U.S. advocacy coordinator for Waterkeeper Alliance. “These impacts are only heightened when our government leases our lands near the headwaters of the Colorado River which is critical to the survival of 40 million people in seven states and two countries. The Biden administration must take immediate action to halt leasing and extraction across the West to preserve the possibility of a livable world.”