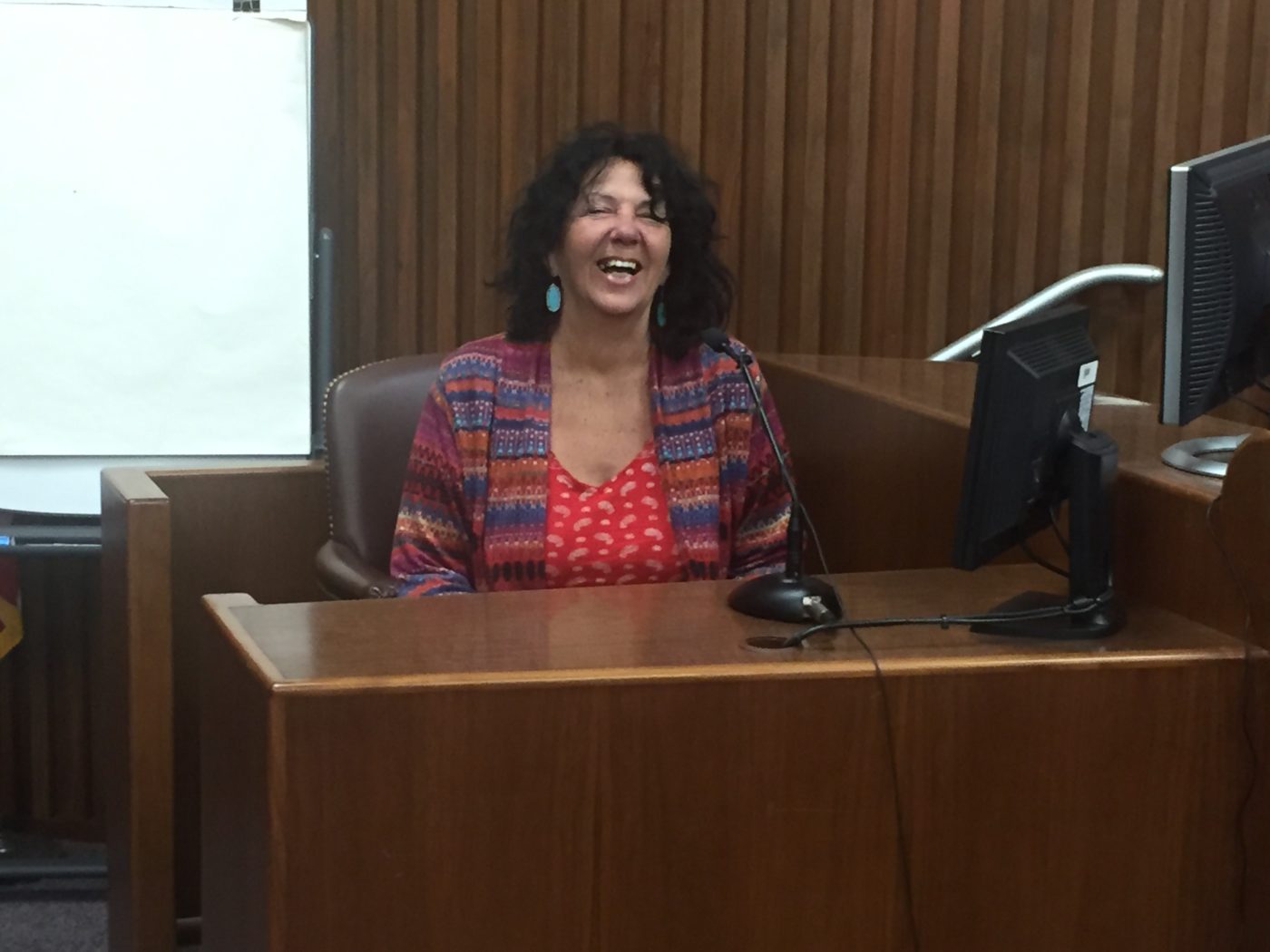 At the end of June, a Texas federal judge found Formosa Plastic Corporation a “serial polluter” in a strongly worded decision in favor of Diane Wilson and San Antonio Bay Estuarine Waterkeeper. The judge found Formosa’s plastic plant in Point Comfort, Texas in violation of both the Texas Pollutant Discharge Elimination System permit and the federal Clean Water Act.

A fourth-generation mid-Texas coast shrimper, Diane’s fought for drinkable, fishable, and swimmable water in Lavaca Bay for over 30 years. She and San Antonio Bay Estuarine Waterkeeper never gave up the fight against Formosa Plastic Corporation despite their size and seemingly endless resources.

Diane and a dedicated team of volunteers spent over 1,000 days meticulously documenting Formosa’s pollution and collecting samples for use in their citizens’ suit. Asked how she felt about this victory, she told The Texas Observer, “this is the first time I ever felt that I had justice delivered.”

The victory reflects the hard work of Diane and her neighbors long suffering from Formosa’s pollution, San Antonio Bay Estuarine Waterkeeper volunteers, attorney Amy Johnson and the team of lawyers at Texas RioGrande Legal Aid, partners at the Center for Biological Diversity, and allies fighting Formosa around the world, from Louisiana’s cancer alley to Vietnam and beyond.

Diane and Amy expect to return to court for the penalty phase of the trial in late August or early September. In the meantime, they’re celebrating the ruling from phase one, which calls for monetary relief in the form of attorney’s fees and “appropriate sanctions for past violations and to enforce future compliance.”

Judge Kenneth Hoyt found Formosa’s arguments weak; he rejected their claim that the pollution constituted “trace amounts” and in response to the defense’s choice to have a Formosa engineer testify, he wrote, “Formosa cannot be in compliance simply by saying so.”

Formosa also attempted to argue that the Texas Commission on Environmental Quality (TCEQ)’s previous fines for permit violations—amounting to $121,185—created questions about the legitimacy of this citizens’ suit. Judge Hoyt was not satisfied by this argument either; “Based on the overwhelming evidence,” he wrote, “the TCEQ’s findings and assessment merely shows the difficulty or inability of the TCEQ to bring Formosa into compliance with its Permit restrictions.”

Attorney Amy Johnson estimates that the billion-dollar plastic corporation could be fined anywhere from $95 to $184 million in the penalty phase of the trial for their violations.

Meanwhile, Formosa is about to build another plastic plant in Louisiana’s St. James Parish, an area called a “cancer alley” for the public health crisis caused by years and years of industrial pollution. St. James Parish residents are predominantly low-income African-Americans with some of the country’s dirtiest water and air already. Formosa’s proposed plant is larger than the one operating and polluting in Point Comfort, Texas.

While “serial offender” Formosa presses on with more toxic pollution, Diane and her allies look ahead towards the penalty phase and continue to document and collect evidence and advocate for clean, plastic-free water, in Lavaca Bay, St. James Parish, and beyond.