It's time for NC to make a simple, scientific, change to improve its water quality standards - Waterkeeper

It’s time for NC to make a simple, scientific, change to improve its water quality standards

Gov. Roy Cooper has said his administration is going to listen to scientists. Commendably, it did so on coal ash, striking a deal for the largest coal ash clean up in American history. Now it’s time for the state to do the same and move to a scientifically-based standard to monitor for pathogens in freshwater.

Actually, it’s past time. Most of the rest of the country, including South Carolina, has been using a better standard for more than a decade, a standard backed up by nearly 50 years of science.

Under Federal law, every state is required to adopt scientifically sound water quality standards that protect designated uses of water bodies. For instance, a lake designated as a swimming lake should have standards to ensure it doesn’t have high levels of pathogens that make swimmers sick. 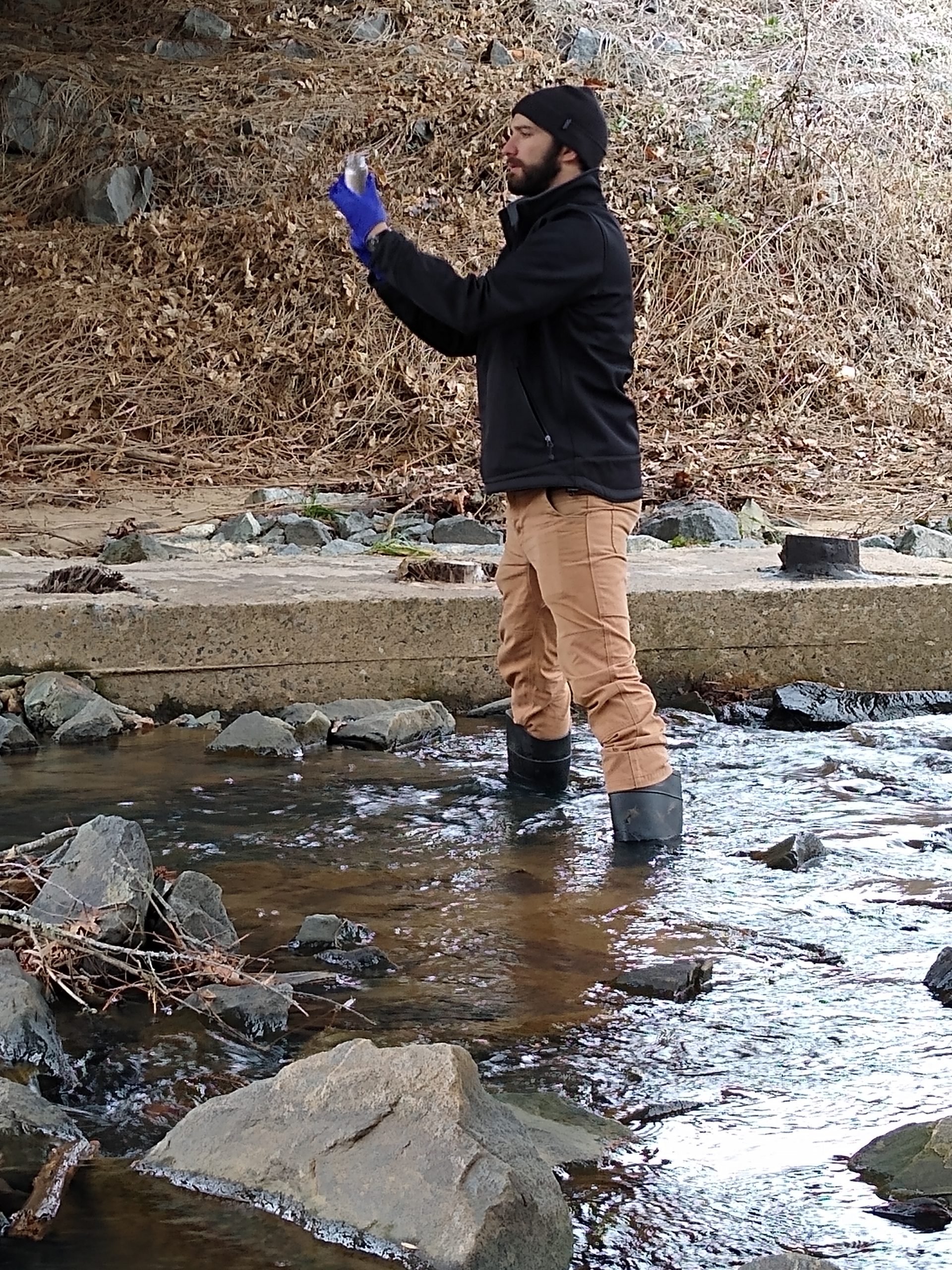 Since there are so many pathogens in our waters, sampling for each of them isn’t a real possibility. So the EPA recommends state environmental regulators monitor for one single substance, or indicator pathogen, that indicates the potential for human infectious disease.

North Carolina monitors its freshwater for a group of pathogens called fecal coliform. That’s a problem because fecal coliform isn’t the best indicator of the potential for human infectious disease. Perhaps that’s why only seven states in the nation have stuck with this standard.

The Environmental Protection Agency has been saying since 1986 that the best pathogens to test whether water will make swimmers sick enough to stay home and in bed or see a doctor are E. coli and enterococci.

Federal law passed in 2000 required the state to update its standard for saltwater, which it did.

We have an opportunity to switch to an E. coli standard for freshwater as well.

As part of the upcoming Triennial Review, we urge DEQ to propose an E. coli standard for freshwater that is consistent with longstanding EPA recommendations.

In doing so, we would catch up to states like Tennessee, which adopted the E. coli standard for freshwater back in 2003; South Carolina, which did so in 2013; Georgia (2015); and Mississippi, which moved to a freshwater standard back in 2016.

The science here is well established. EPA’s reaffirmed its 1986 recommendation in both 2012 and 2017.

Testing for E. coli would not cost the state more than testing for fecal coliform. Our organization collected, analyzed, and reported over 1,000 bacteria samples this year, so I know the collection process for bacterial sampling. In fact, E. coli samples are easier to collect and test than fecal coliform samples, as they don’t require the three-hour warm water bath that most fecal coliform methods do.

And if the state wanted to figure out a waterway-by-waterway correlation between the two pathogens for the sake of its datasets, it could track E. coli and fecal coliform for two years, which is what South Carolina did.

Tennessee did something similar, adding E. coli criteria to its existing fecal coliform criteria, during its 1997 Triennial Review, before moving solely to E. coli during its 2003 review.

We know that fecal coliform is not the best available test for our freshwater. I’ve yet to hear a single person advocate for the fecal coliform standard. There is no scientific reason to keep it.

That’s why we’re asking North Carolina’s Environmental Management Committee, which has the final say on adopting new water quality standards for the state, to adopt an E. coli standard for North Carolina’s freshwater.

Everyone who swims, paddles, fishes, and wades in North Carolina’s rivers, lakes, and streams deserves the best possible information to know whether the water might make them sick. Right now, they don’t have it. A simple, scientific, change to the state’s standards would fix that.