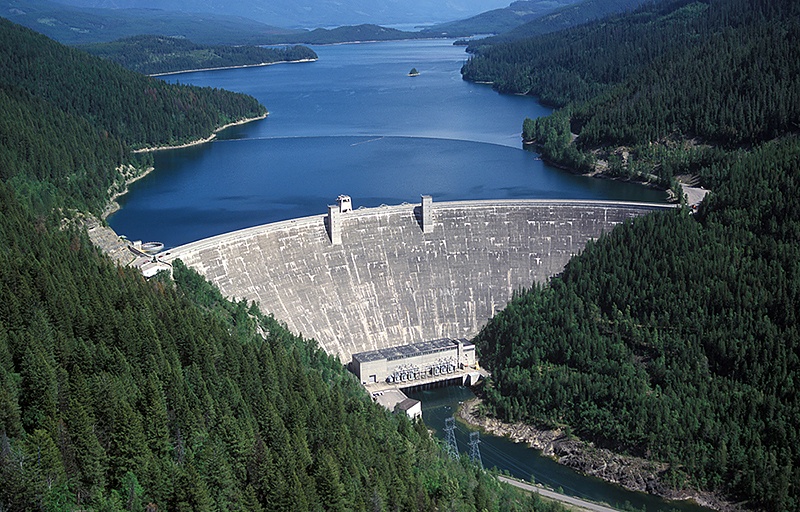 The message from an international alliance of megadam opponents to delegates to the 87th meeting of the International Coalition on Large Dams (ICOLD) on June 10, 2019 in Ottawa, Canada is clear: large dams are a crime against humanity, a major contributor to the climate crisis, are outdated and costly and their construction must stop immediately. ICOLD falsely markets hydropower as “carbon-free.” Decades of research show that dams and their reservoirs are climate disasters. Hydropower is dirty energy and the billions being invested in this archaic method of generating electricity should be spent on modern, efficient local renewable energy.

Worldwide there are about 60,000 large dams, 3,700 in the planning stages, and millions of smaller dams. ICOLD’s mission—to ensure dams are “environmentally sustainable and socially equitable,” safe and economical—is and always has been a mission impossible. Large dams by definition are just the opposite: they usually result in the cultural genocide of Indigenous peoples’ way of life, and always cause an environmental, and economic disaster. Many countries realize this, so ICOLD members target rural or remote communities where access to justice and the political process is unavailable.

Dam construction is an environmental and social justice issue. In Canada, Nalcor Energy is building the Muskrat Falls megadam without the free, prior, informed consent of all affected people, violating the United Nations Declaration on Rights of Indigenous Peoples. Nalcor is planning another dam. Canadian megadams are already poisoning the environment and food supply with toxic methylmercury. Muskrat Falls will make it worse.

Dams also trap sediment and silica that would otherwise flow to the ocean to foster the growth of diatoms. This disrupts the ocean’s ability to sequester carbon dioxide and support fisheries. Hydro-Quebec’s Churchill River dam on the Hudson Bay ranks first globally for sediment volume impounded behind the dam. Silica depletion a likely contributor to the collapse of fisheries in James Bay, Hudson Bay, St. Lawrence River, the Gulf of Maine, and the Grand Banks.

Dam collapses in Laos and Brazil have killed hundreds of people since 2018 and displaced thousands more. Canada’s Muskrat Falls dam is built on unstable quick clay. The Nalcor used to determine the risk of dam failure has been shown to be outdated and unworkable yet construction proceeds. The downstream community of Mud Lake was flooded in 2017, demonstrating that Nalcor’s mismanagement is a real threat.

The United Nations’ May 2019 reports one million species are threatened with extinction. Another report shows only a third of the world’s great rivers remain free-flowing and since 1970, wildlife populations in freshwater ecosystems have plunged by an average of 83 percent due to dams, overuse of water, and pollution. This research shows ICOLD is mission is wholly at odds with current science and politics. ICOLD should disband.