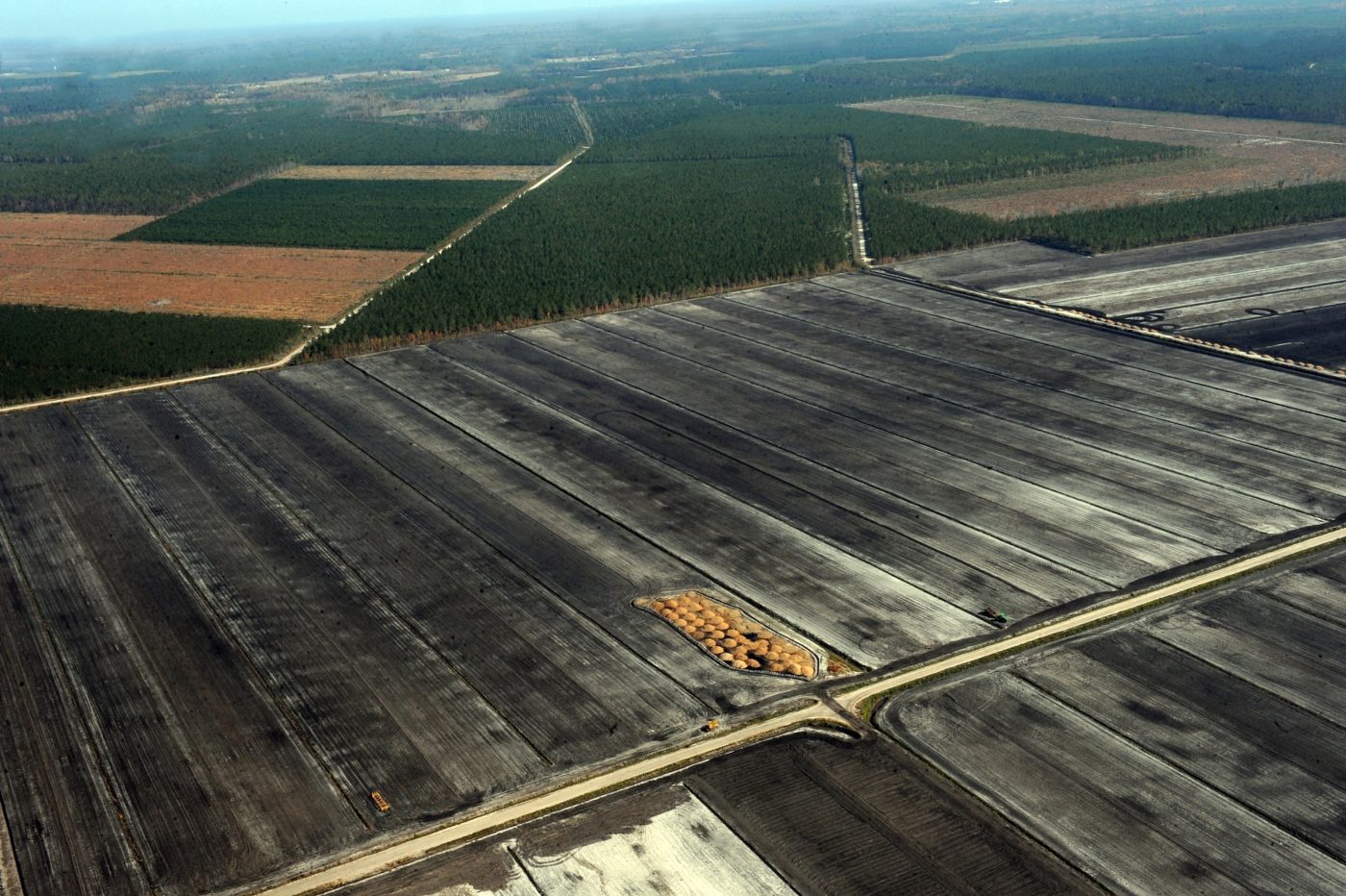 CHAPEL HILL, NC – In a January 12th letter to the North Carolina Department of Environmental Quality (NCDEQ), the United States Environmental Protection Agency’s (EPA) External Civil Rights Compliance Office expressed “deep concern” that the State’s failure to adequately regulate more than 2,200 industrial hog operations has a disparate, discriminatory impact on African American, Latino, and Native American communities in eastern North Carolina. The letter was sent to NCDEQ in connection with EPA’s ongoing investigation into a federal civil rights complaint filed in September 2014 by the North Carolina Environmental Justice Network (NCEJN), the Rural Empowerment Association for Community Help (REACH), and Waterkeeper Alliance. The groups are represented in this matter by Earthjustice and the UNC Center For Civil Rights.

EPA’s “Letter of Concern” urges NCDEQ to take immediate steps to address the discriminatory impacts of the State’s swine waste management system. For decades, state law has allowed industrial swine operations to dispose of hog waste using lagoon and sprayfield systems, which store hog feces and urine in open-air, unlined pits before spraying this waste onto fields. As part of their investigation, EPA officials have evaluated scientific research and reports showing that North Carolina’s African American, Latino, and Native American residents are disproportionately likely to live near industrial hog operations and suffer the effects of these outdated waste management systems.

EPA’s documented concerns come three months after community members from eastern North Carolina traveled to Washington, D.C. and urged agency officials to visit the region to better understand the health and environmental impacts that industrial hog operations have on communities of color. EPA officials made the trip to North Carolina last November as part of a fact-finding effort that yielded testimony from 85 residents who live in close proximity to these facilities.

In light of this testimony, EPA’s letter recognizes that many communities of color in eastern North Carolina are left to contend with the cumulative impacts of living and working near numerous sources of pollution. “This is part of a broader environmental justice issue in North Carolina,” says NCEJN co-director, Naeema Muhammad. “The same African American, Latino, and Native American communities living near these swine operations also live near a growing number of poultry facilities, landfills, and other land uses that other people are able to refuse.”

EPA’s letter stands in stark contrast to the responses that community members have historically received from NCDEQ. “We have tried to work with NCDEQ for fifteen years, in hopes of getting better regulation and oversight of industrial hog operations, but those efforts have been futile,” says REACH Executive Director, Devon Hall. “After years of telling state officials about the horrendous impacts these facilities have on our daily lives, it is clear that the federal government shares our concern that the State is failing to comply with civil rights laws.”

NCDEQ’s treatment of concerned community members and the state regulator’s friendly relationship with representatives of the pork industry are also scrutinized in the letter from EPA. EPA officials expressed “grave concerns” regarding the longstanding intimidation and hostility that community members have faced from industry representatives when they voice their concerns to the state agency.

“For far too long, NCDEQ has prioritized customer service for the benefit of polluters instead of environmental protection for the benefit of all North Carolinians,” says Will Hendrick, Waterkeeper Alliance Staff Attorney. “We are glad EPA shared our concerns and are hopeful that the new NCDEQ administration will view this as an opportunity to take long overdue action.”

NCEJN, REACH, and Waterkeeper Alliance filed an additional complaint with EPA after members of the National Pork Producers Council arrived at what was supposed to have been a confidential mediation session between the community groups and NCDEQ in January 2016.

EPA’s letter to NCDEQ concludes with key recommendations that the state agency should take immediate steps to implement. EPA recognizes that available, alternative waste management technologies would decrease pollution and odor caused by the use of lagoon and sprayfield systems. EPA also calls on NCDEQ to institute a “functioning nondiscrimination program,” including the introduction of staff and procedures to handle complaints from the public.

NCEJN, REACH, and Waterkeeper Alliance hope that NCDEQ will adopt these recommendations, and look forward to working with state leadership to bring long-awaited changes to North Carolina’s regulation of swine facilities.