In Indonesia’s Brantas River basin, there is a widespread belief that the burning of baby diapers will cause sickness and skin rashes in children. It is thought that if the soiled diapers are instead thrown into the river, the baby will not suffer from diaper rash. Because of this belief, many people dispose of their diapers in their local waterways, which has choked the Brantas River with waste. 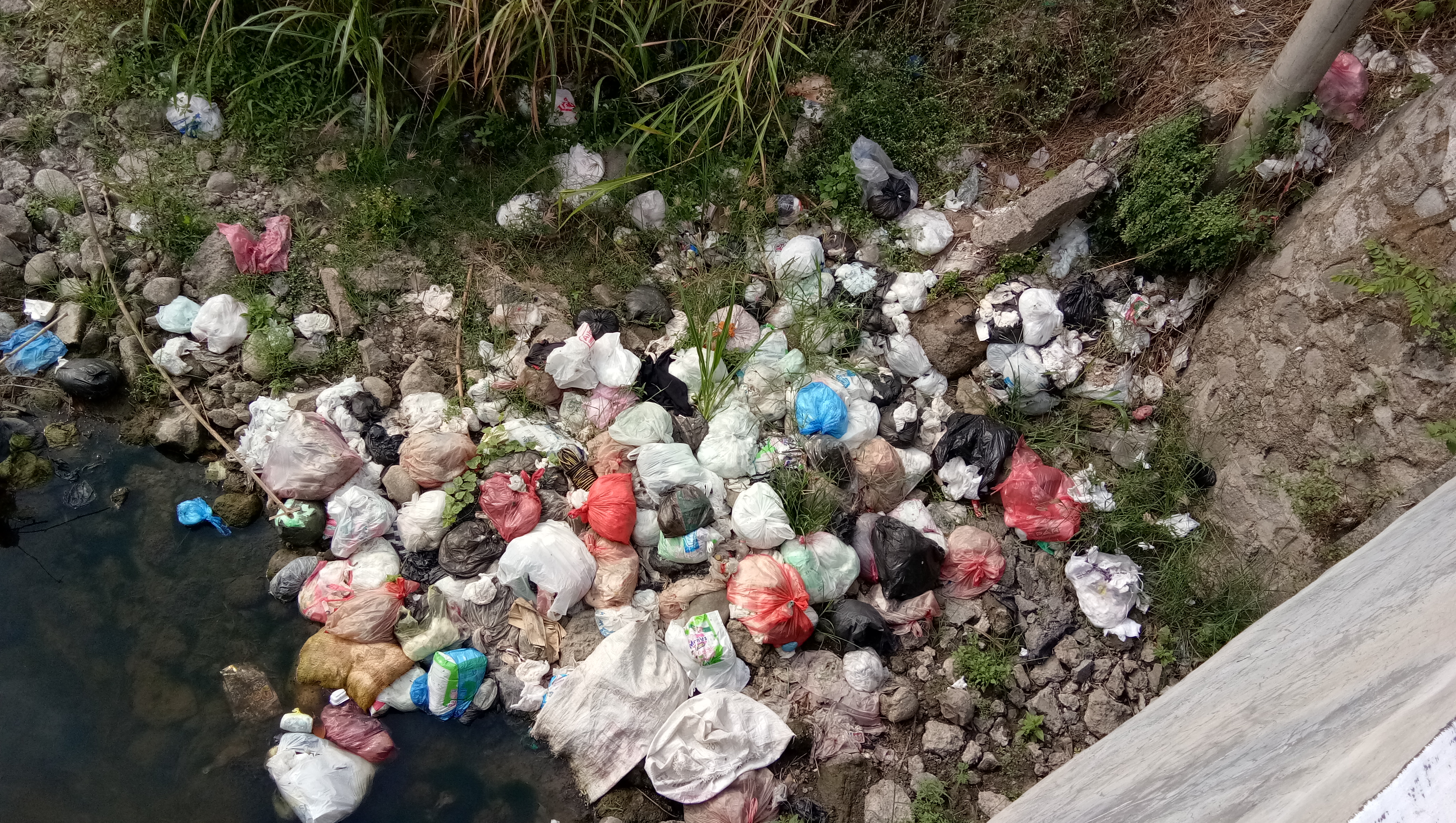 In 2010, there were more than 750,000 children under the age of two living in the Brantas River basin. A recent survey revealed that more than 90 percent of these children wear 4-5 disposable diapers per day, which generates more than 3 million pieces of diaper waste per day. With the majority of families disposing of diapers in the river, more than 5 million diapers enter the Brantas River each month, eventually making their way to the ocean. In fact, diapers make up even more ocean pollution than plastic bags. 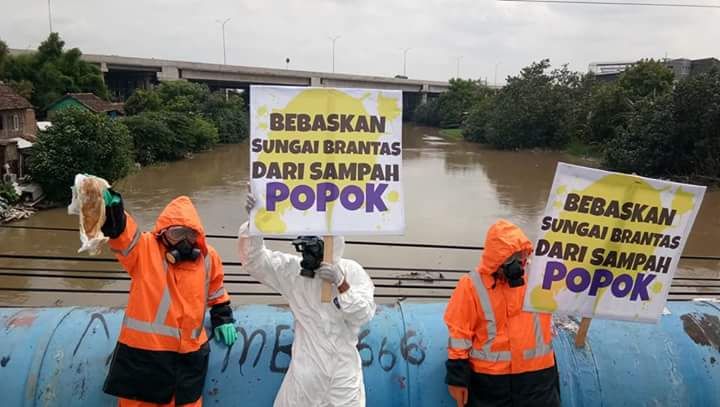 Many disposable diapers contain toxic chemicals and all will eventually degrade into small microplastic and microfibers that accumulate in sediments, contaminate water resources, and find their way into the food chain through algae, macroinvertebrates, and fish.

Brantas River Waterkeeper worked alongside ECOTON, other local NGOs, volunteers from the local community, and university students to establish the Diapers Evacuation Brigade. The program started in July 2017 and has activated more than 200 residents from 7 cities along the Brantas River to push the Ministry of Environment and Forestry—the government agency responsible for providing service in waste management, protecting the environment, and controlling river pollution—to take action on diaper pollution. 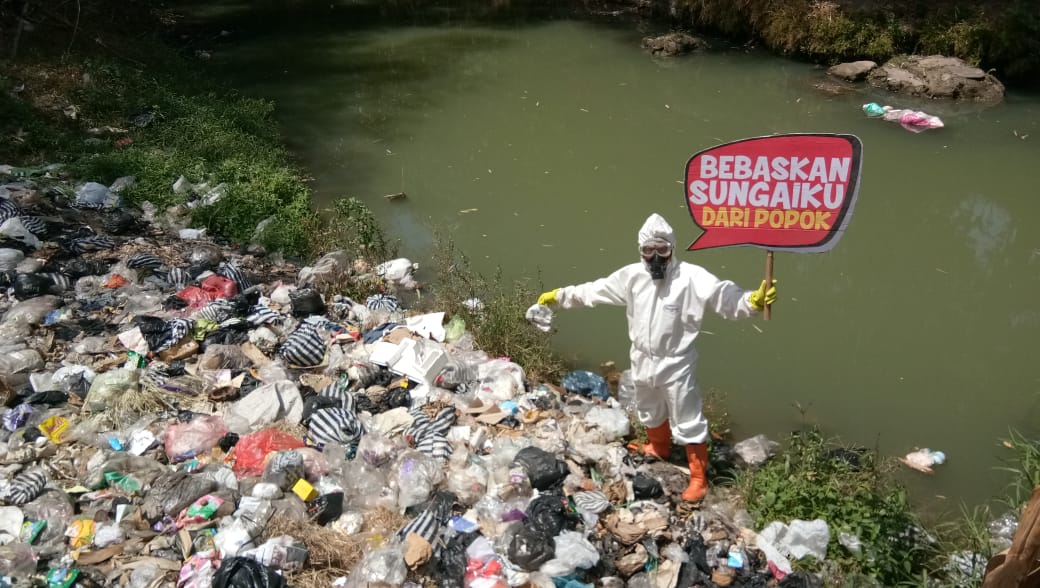 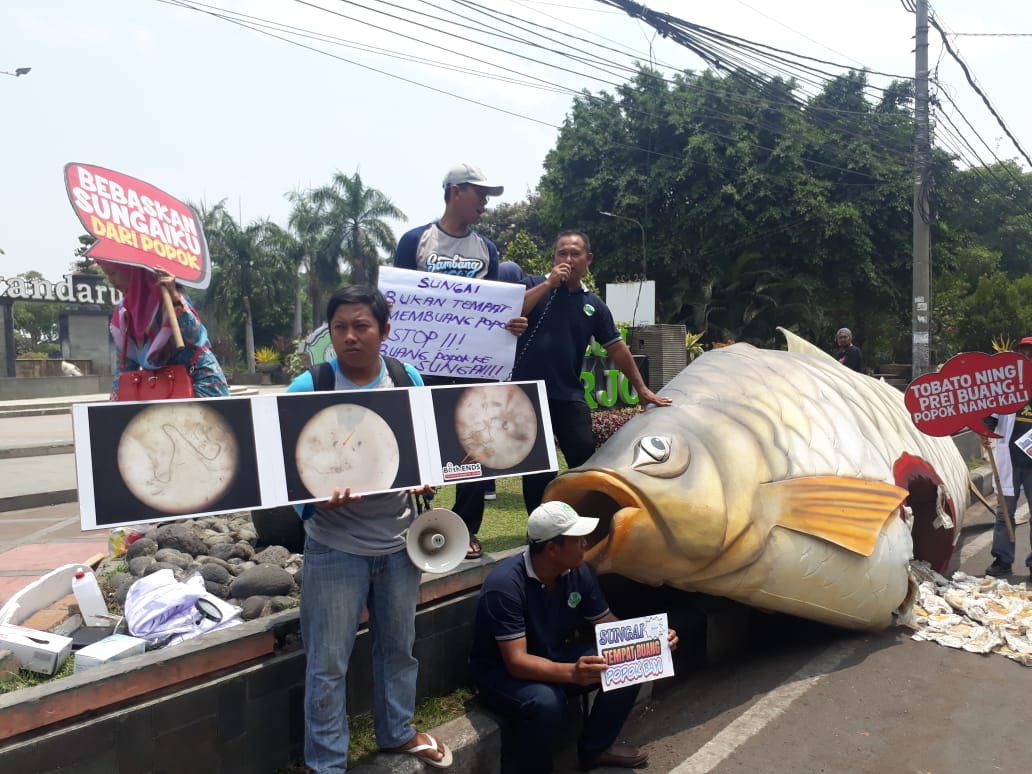 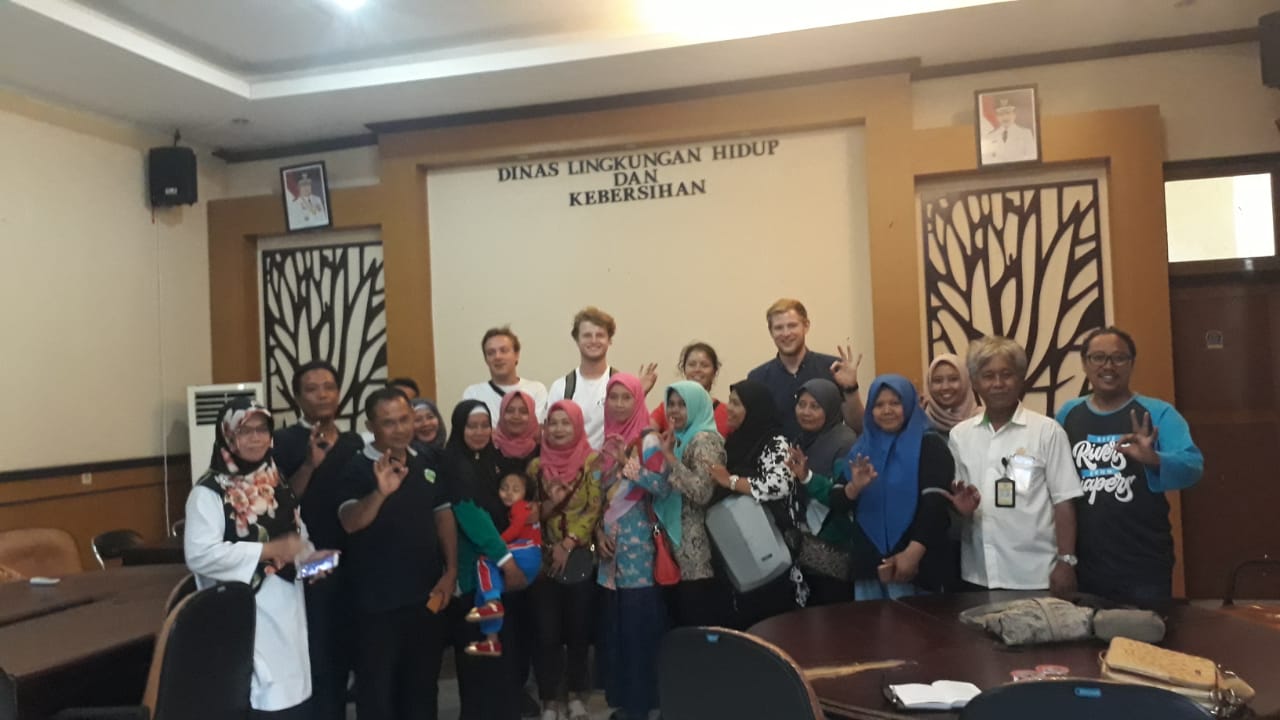 The campaign’s success has inspired more communities to get involved, and the Diaper Evacuation Brigade program is expanding to four more cities that will collaborate with local universities and NGOs. The government has responded as well, holding meetings and planning sessions with communities to solve the issue of diaper disposal. A public awareness and educational campaign targeted to women, health operators, midwives, and health departments is underway, and communities are mobilizing to provide more waste management facilities and clean up efforts.

The mayor of the city of Surabaya, Tri Rismaharini, agrees that the river pollution problem should be managed in a collaborative approach that incorporates input from a variety of stakeholders, “As a downstream city, the river in Surabaya is badly impacted by waste disposal flows from upstream pollution. We need to work together with upstream cities to clean the river from diaper pollution ”