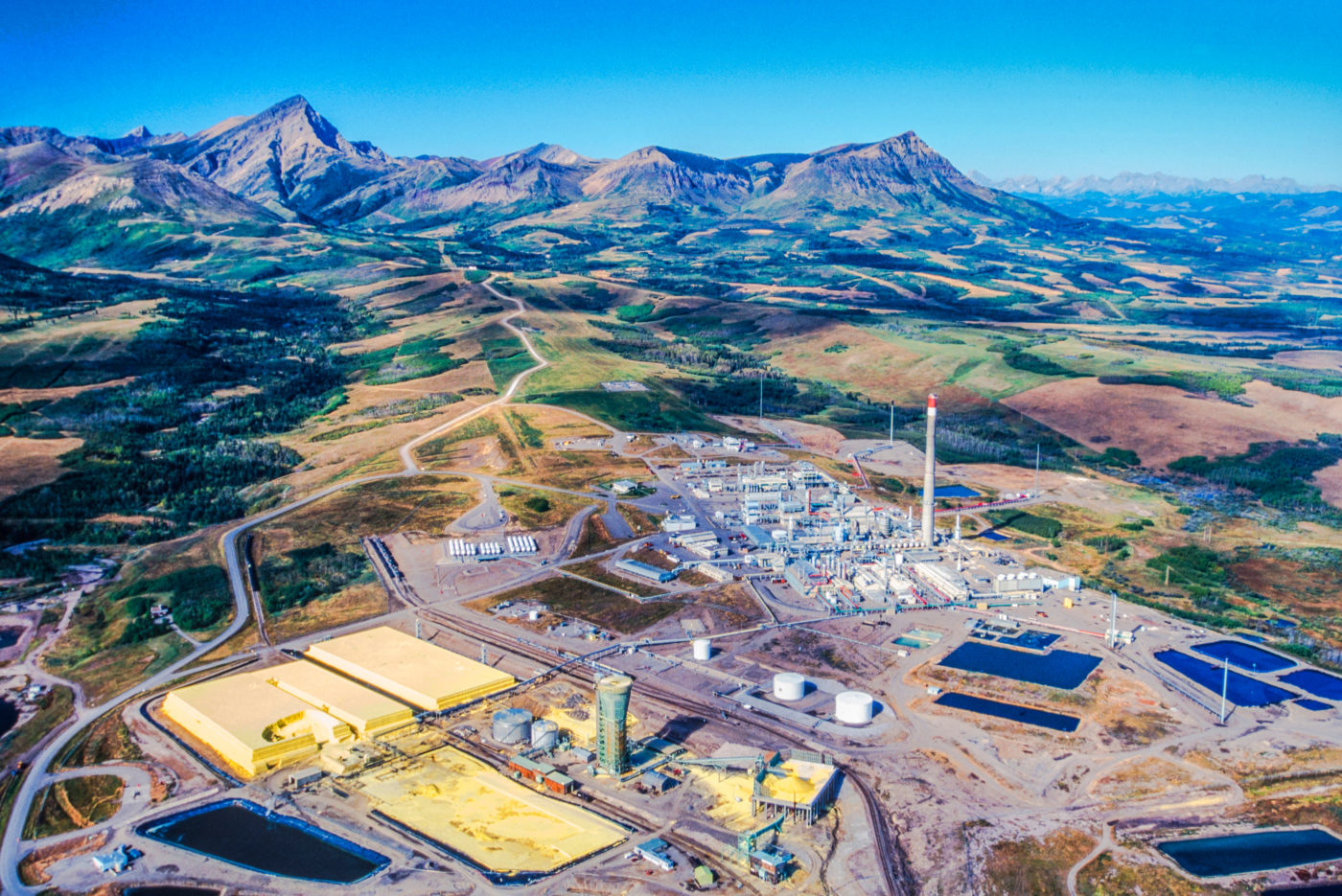 You have an important opportunity to stand for climate action, while defending clean water and Indigenous rights: Join us in demanding that insurance giants like Liberty Mutual, AIG, and Chubb stop underwriting the Trans Mountain Pipeline.

The Alberta Tar Sands are among the most destructive fossil fuel projects in the world. Tar sands oil, or crude bitumen, is an extreme and dirty form of oil that requires vast amounts of resources and energy to produce every barrel of oil, while leaving a poisonous, toxic legacy behind. It takes approximately two tons of tar sands along with another two to five barrels of fresh water and 250 cubic feet of natural gas just to extract one barrel of the “oil” and make it flow through a pipeline.

This is one of our biggest opportunities to keep dirty fossil fuels in the ground. Quite simply, Alberta’s tar sands are a massive carbon “bomb” that must be stopped if we are ever to make progress against the effects of climate change.

Tar sands pipelines like Trans Mountain, which would bring the tar sands oil to Vancouver, BC for export, bring significant risk of spills between Alberta and the Pacific coast that endanger clean water sources and struggling fisheries. And, export shipments of the tar sands oil by massive ocean-going tankers bring unacceptable additional risks to marine mammals and coastal communities in the Salish Sea. There is no effective cleanup technology for a spill of tar sands oil.

Fossil fuel ventures are inherently risky, and the large amounts of capital needed only attract investors if they are deemed safe places to invest. Insurance companies are slowly waking up to this, and many have already revoked their underwriting of dirty, extreme energy like coal and tar sands oil.

Help the CEOs of Liberty Mutual, AIG, Chubb, and others understand their role in protecting our planet, our waterways, our fisheries, and Indigenous rights. Contact them today.

Feature image: The Alberta Tar Sands operation from above. By Russ Heinl/Shutterstock.