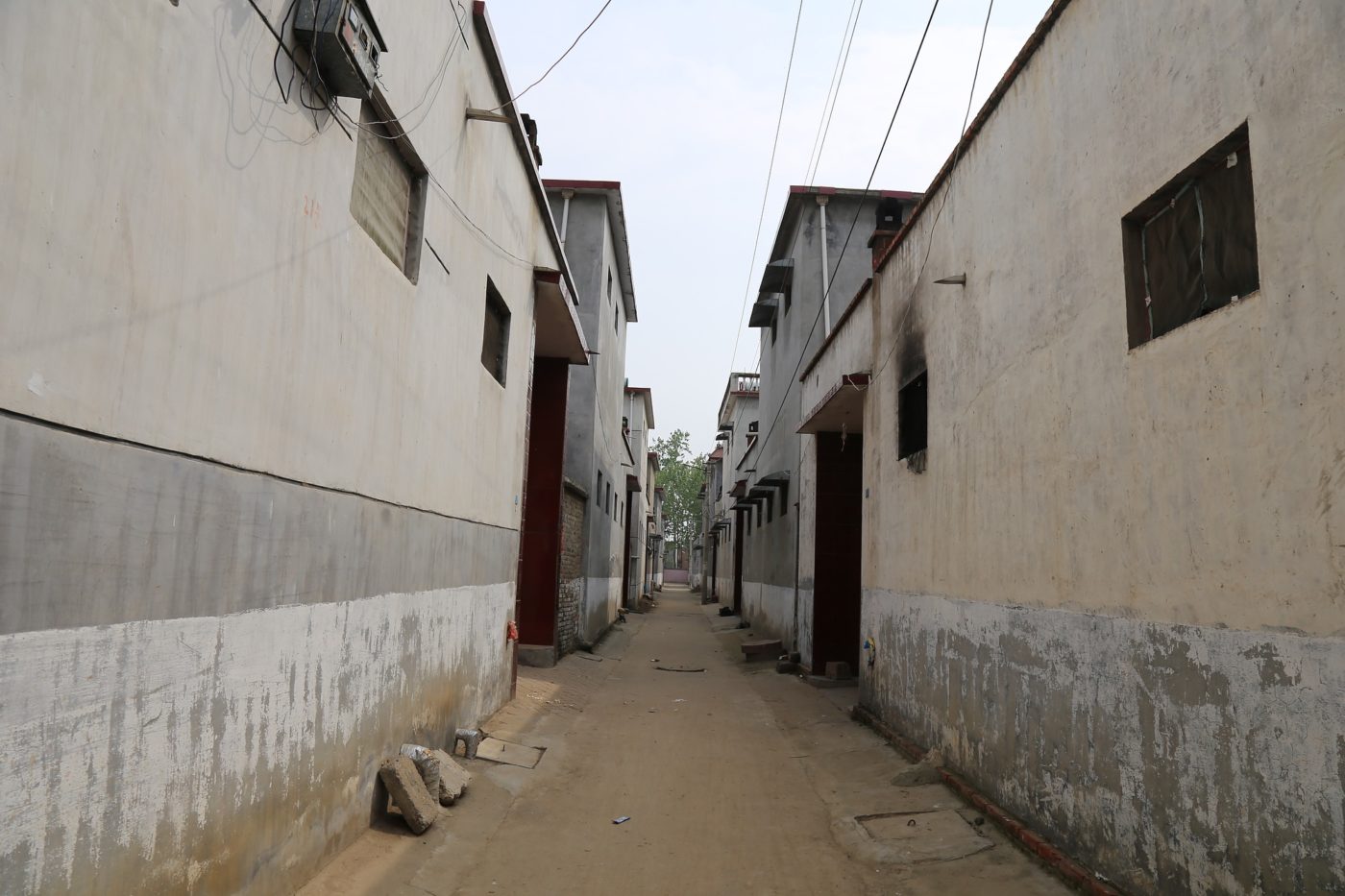 Shadowing Mr. Huo, the Upper Huai River Waterkeeper, also known as the “Huai River Guardian (淮河卫士)” in China, on a typical patrol day was, for me, like riding an emotional rollercoaster.  To appreciate the importance of his efforts  to solve drinking-water problems in villages along the Upper Huai, one must first know about China’s “Cancer Villages” (癌症村)’, a term that has been used by the Chinese media to describe villages with extremely high cancer rates. One of the main causes of these concentrations of cancer is believed to be the result of water contamination from industrialization. At present, there are more than 400 “cancer villages” in China. But with clean drinkable water, fewer people are getting digestive illnesses that can lead to the development of cancer.

Our first visit was to the town of Egret in Shenqiu County, where more than 100 people have died from cancers related to industrial water pollution. The town is called Egret because it is the nesting-ground for egrets, mainly black-crowned night herons that build their colonies over fresh, salt and brackish wetlands. Mr. Huo proudly showed me the results of his restoration effort with Uncle Li on the Clay River. Uncle Li was recruited in 2005 by Mr. Huo to monitor the water quality of the river. On our way to Ms. Zhou’s house, a local resident, to see the bio-water treatment system that Mr. Huo installed in 2008 providing safe drinking water to Ms Zhou and her neighbors, he explained that Egret was once one of many cancer villages in China. But now, the new water-treatment systems were preventing the digestive-related diseases caused by drinking contaminated water.

The first time I heard and visited a “Cancer Village,” was in 2009. It was a scene that I cannot forget: gloomy and lifeless village, yellow and brownish well water with particulates, and a helpless old man telling us his story. But today, in Egret and many other towns we visited, the sense of hope was palpable, even among those suffering with cancer. I was able to converse and laugh with several cancer patients and with  their  family members.  It was a feeling that I cannot express with words. As sad as the recent past has been, villagers are more optimistic about the future thanks to Mr. Huo, who has been installing bio-water treatment system to various cancer villages, and advocating for clean water since the 1990s. So far, Mr. Huo has installed over 40 systems for individual households, schools and villages; his goal is 100.

I am grateful that there is a Waterkeeper on the ground helping villagers to obtain clean and safe drinking water to eliminate the depressing term “cancer village.” It was also an honor for me to shadow Mr. Huo for a few days, greeted and welcomed by all those we met.