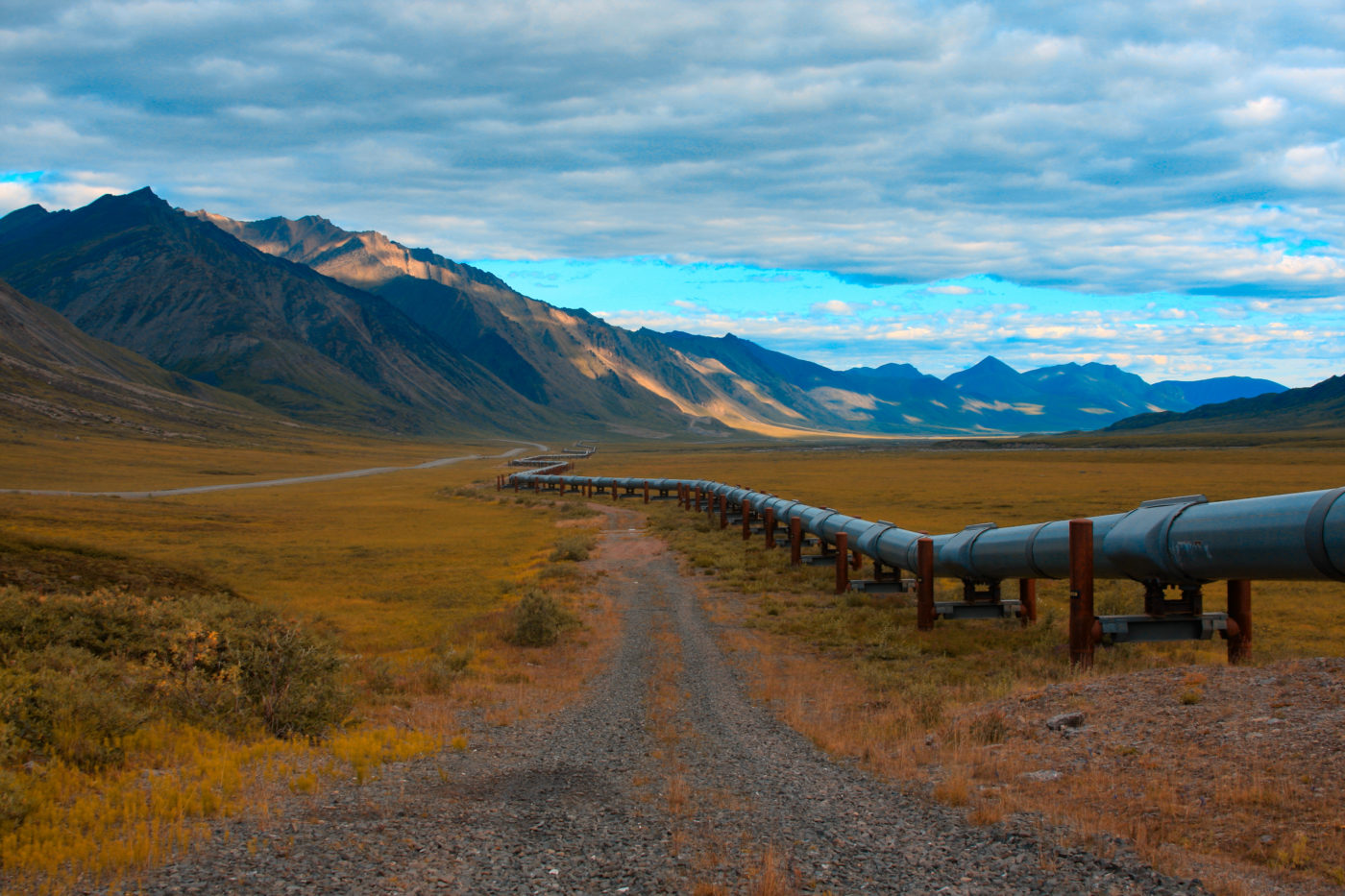 Conservation groups today challenged in federal court a Trump administration rollback of clean water protections that sharply curtails the ability of states and local residents to protect their drinking water, rivers, streams, wetlands, aquatic life, and other local interests. The legal challenge to the U.S. EPA’s rewrite of section 401 of the Clean Water Act seeks to preserve the power of states and tribes to protect local waterways and wetlands and the ability of impacted communities to have a voice on large, federally approved projects that harm clean water.

“Stripping away the states’ ability to protect local waters and strangling the voices of impacted communities are the epitome of protecting polluters instead of protecting people,” said Frank Holleman, senior attorney at the Southern Environmental Law Center. “Through administrations of both parties since the Nixon administration, states have been able to protect their drinking water, wildlife, and communities by requiring that federal permits include local protections and comply with state law. For the first time, the Trump EPA’s rule denies those protections to the states and local communities, sacrificing the nation’s clean water to benefit polluting industries and their lobbyists.”

“The administration pretends it’s in favor of strong state authority, but the Trump EPA has attempted to render section 401 toothless because the president and his fossil fuel industry taskmasters are unhappy with a few decisions by a few states that have affected a few energy projects,” said Daniel E. Estrin, general counsel and advocacy director at Waterkeeper Alliance. “The truth is that section 401 has worked as Congress intended for almost 50 years, empowering states and many tribes to protect their waters by employing local expertise and listening to stakeholders such as local anglers, hunters, boaters, swimmers, farmers, and drinking water utilities. This misappropriation of authority expressly granted by Congress to states and tribes will not stand.”

As Rachel Conn, projects director of Amigos Bravos, said, “Here in New Mexico, where water is scarce and sacred, it is critical that the state and tribes have authority to review and set conditions on federal permits. New Mexicans, through our state government and Tribal leadership, understand best how to protect our water resources. This 401 rule, along with the 2020 Dirty Water Rule, shows that the Trump administration cares more about giving favors to their cronies than protecting clean water for New Mexican communities, acequias, wildlife, and recreation.”

The Clean Water Act’s section 401 grants to states broad authority to ensure that large, federally approved projects will meet local water quality standards, pollution limits, and other requirements. Through these certifications, states have required that federal dams preserve stream flows necessary for fish and aquatic life; that roads and other projects avoid, minimize, and mitigate destruction of marshes and wetlands; and that industrial pollution sources and oil and gas pipelines control runoff and other harmful water pollution.

For example, both Georgia and South Carolina, along with their residents, reviewed the Savannah Harbor Expansion Project under section 401 because of its significant impacts to the Savannah River that borders both states. Through their 401 certification process, the states put in place protections for the drinking water of lower South Carolina and Georgia, set aside thousands of acres of protected preserves and wetlands, prohibited dredging in specific spots to protect bass and sea turtles, required a system to maintain river oxygen levels to protect aquatic life and the estuary, and reduced the harm to wetlands and marshes critical to their coasts and communities.

EPA’s 401 rule rewrite would severely erode state certification authority and block meaningful public participation in the review of such large, federally approved projects. It drastically limits what information states can require in certification applications, putting states, and local affected communities at the mercy of project developers to provide sufficient information when projects are submitted. It blocks states from putting in place conditions that protect local water supplies and communities. And it gives federal authorities the right to ignore conditions set by a state or overrule a state’s decision that the project’s harm is too great or protections for water quality are too weak.

This direct attack on the states’ ability to protect the waters within their borders comes on the heels of the administration’s assault on national Clean Water Act protections under the pretense of protecting state power. EPA’s latest move confirms that federalism is not the administration’s motivating principle, but stripping away clean water protections to the detriment of people is.