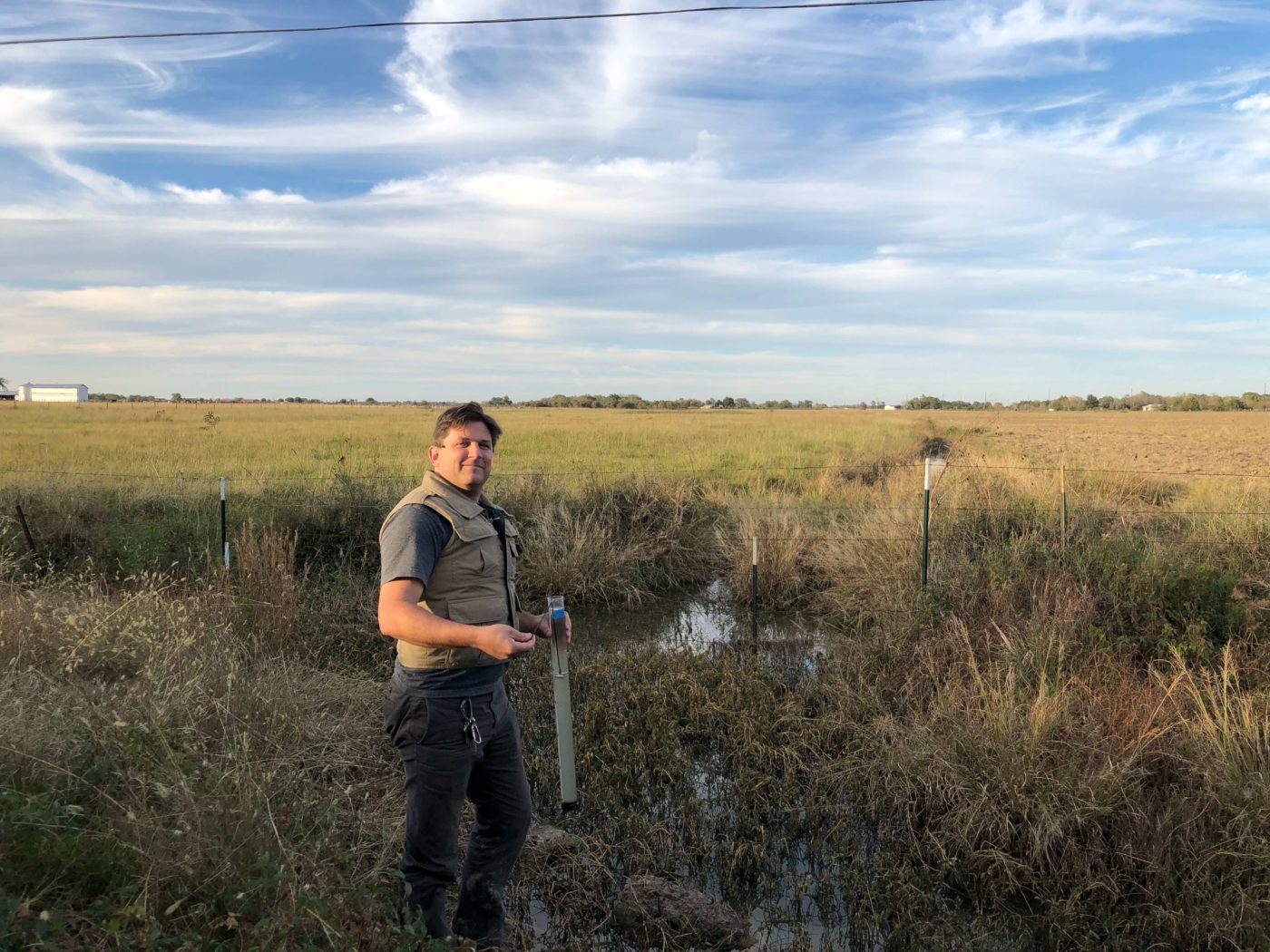 As Houston grows, the city and its suburbs are devouring its wetlands.

Building subdivisions on top of wetlands has made the nation’s fourth-largest city vulnerable to the stronger and more frequent storms that come with climate change, as Hurricane Harvey demonstrated in 2017.

Now, a Trump administration proposal to gut the Clean Water Act would further expose the Greater Houston region to flooding by stripping many of its wetlands of federal protection.

“From our headwaters to bay waters, our wetlands provide a critical line of defense against flooding and pollution,” said Jordan Macha, Waterkeeper and executive director for Bayou City Waterkeeper. “From holding back stormwater to cleansing the waters that flow into Galveston Bay, our wetlands provide valuable infrastructure that protects our communities.

“Houston, and the rest of the nation, is at a crossroads,” she said. “Do we work with nature and protect our wide open spaces? Or do we continue to overdevelop and put our communities at greater risk for flooding and pollution? Whatever the decision—it will affect us for generations to come.”

Between 1990 and 2010, Houston’s population grew by more than 2 million people; it’s expected to grow by another 3.5 million to 4 million in the next 20 years. The price: the Greater Houston metro area lost 24,600 acres of freshwater wetlands—5.5 percent of all those mapped less than a decade before—according to a 2010 study. Most were lost to development projects.

Texas coastal prairie wetlands, also called coastal prairie potholes, pimple mounds, marsh wetlands, and palustrine wetlands, dot the landscape, forming a mosaic of depressions, ridges, swales, intermound flats, and mima mounds, as described by the EPA. Formed thousands of years ago by ancient rivers and bayous, they once covered a third of the landscape around Galveston Bay.

They’re more than a beautiful natural feature of the land. The wetlands destroyed in the Greater Houston area could have provided 4 billion gallons of stormwater detention to the region. Such detention costs $50,000 per acre-foot, on average; at that rate, their loss corresponds to at least $600 million worth of lost stormwater detention.

That stormwater detention was sorely missed when Hurricane Harvey stalled over the Upper Texas Coast between August 24 and August 31, 2017, dumping at least 36 inches of rain in little more than a week. For reference, the area normally sees an average of 45 inches of rain an entire year. Harvey was directly responsible for 68 deaths, 36 in Houston’s Harris County alone. All but three of those deaths were caused by freshwater flooding.

The flooding was complicated by the oil, gas, and chemical industries in the Houston area. On an average year, there are more than 230 reported oil spills in Galveston Bay. Though most are less than five gallons, some are significantly larger, like the 2016 shipping vessel spill that released 88,000 gallons of diesel fuel into the Houston Ship Channel and into Galveston Bay.

Wetlands act as storm buffers, provide flood mitigation, and play an essential role in keeping our waters clean. The remaining wetlands in the Houston area need all the protection they can get. You can help protect Houston’s wetlands by submitting comments about the Trump administration’s proposal to gut the Clean Water Act below. Raise your voice to defend our waters. #SaveTheCleanWaterAct.