Terry Backer, the first Long Island Soundkeeper, was — and remains — one of our movement’s most iconic activists: Spirited, determined, charismatic, and effective. He was a fearless warrior for Long Island Sound and was a driving force behind a small group of advocates who created our global movement for clean water. When Terry died of brain cancer in 2015, The New York Times described him as, “a 12-term Connecticut state representative, a third-generation commercial fisherman and an environmentalist who fought successfully for the preservation of Long Island Sound.”

The Terry Backer Award commemorates Terry’s legacy and honors fellow Waterkeepers who embody his spirit and dedication to protecting everyone’s right to clean water. Candidates are nominated by their peers, who also vote for the winners. 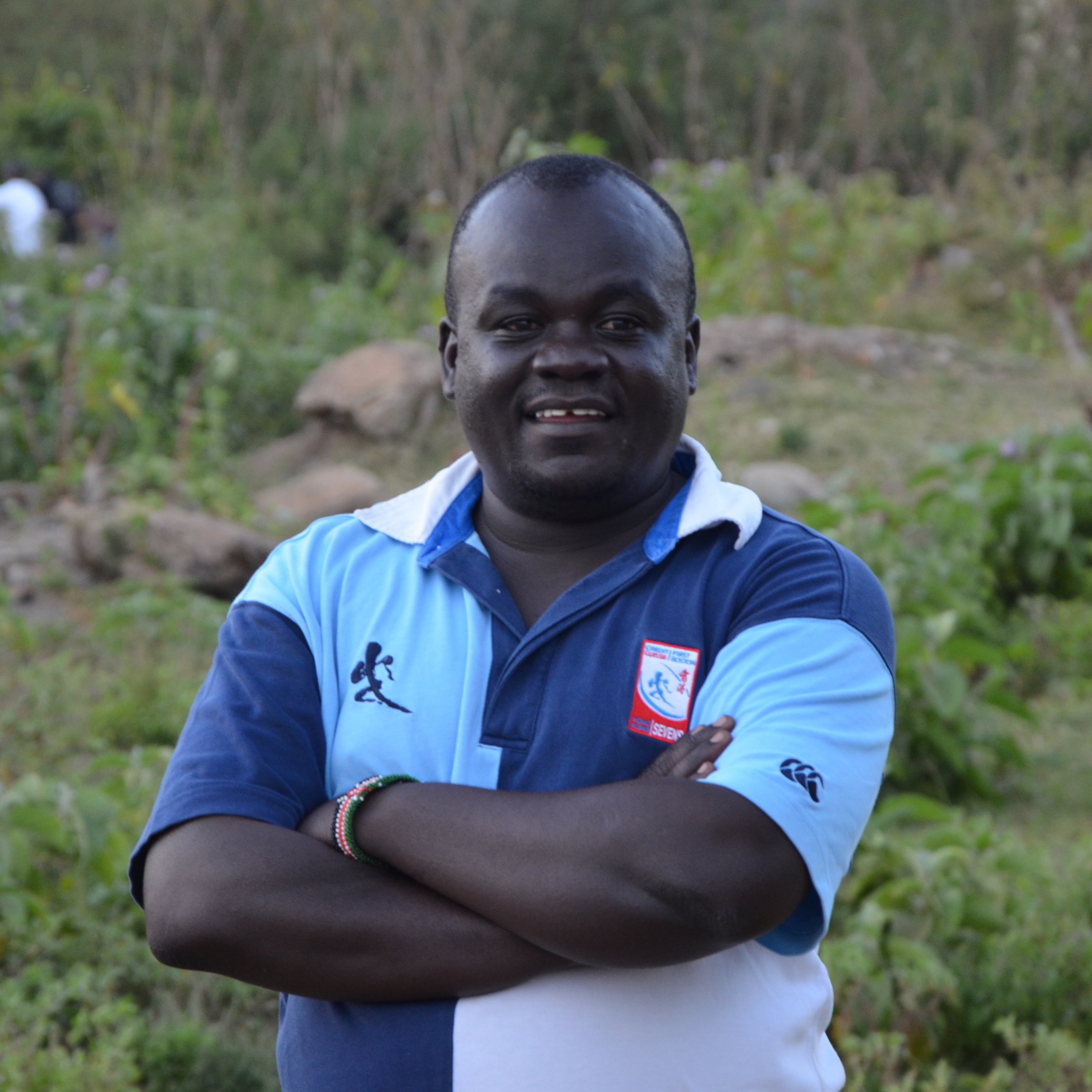 Leo, the Kenya Lake Victoria Waterkeeper, has mentored, trained, and mobilized over 5,000 wetlands stewards to conserve Lake Victoria’s wetlands and waters. He has found funding for green technologies, such as green energy, composting toilets, and hybrid-biogas, all geared towards conservation of freshwater ecosystems. He worked to establish wetlands pedagogical centers for local wetlands conservation and, together with other conservation groups, advocated successfully for the creation of Lake Kanyaboli National Reserve and the Yala wetlands complex, including the successful advocacy against multinational Dominion Farms annexing the Yala wetlands. 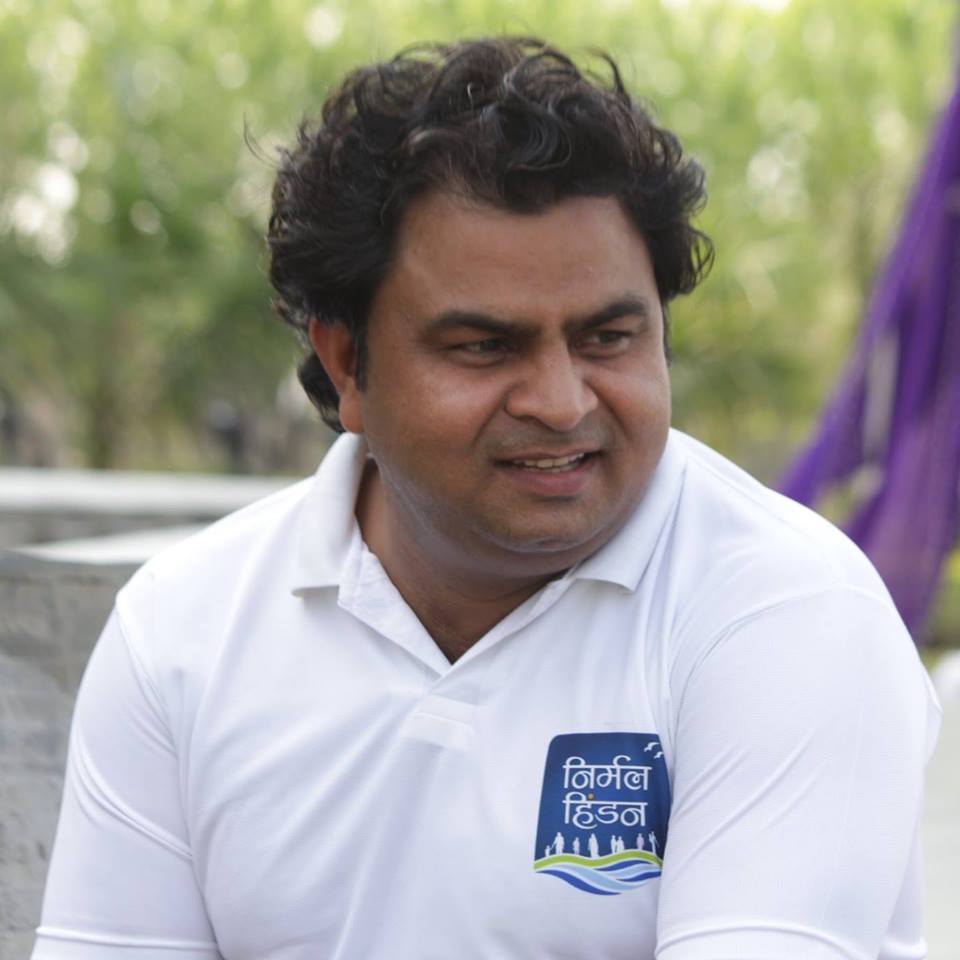 Raman, the Hindon River Waterkeeper and former East Kali River Waterkeeper in India, mobilized students, social activists, women, farmers, and government workers to return the East Kali River to life at its origin point by freeing land from encroachment, cleaning the riverbed, and digging lakes and recharging pits. He also led the effort to stop sewage dumping into the river. “The river has started flowing from here, reclaiming its worship status among communities,” his award nomination stated. “People are still visiting this revived origin from faraway places to see for themselves how the community has achieved such wonderful results.”

We’re proud to work alongside Waterkeepers like Leo and Raman and we’re grateful to supporters like you, who’ve helped the Waterkeeper movement grow, spreading Terry Backer’s legacy around the world.