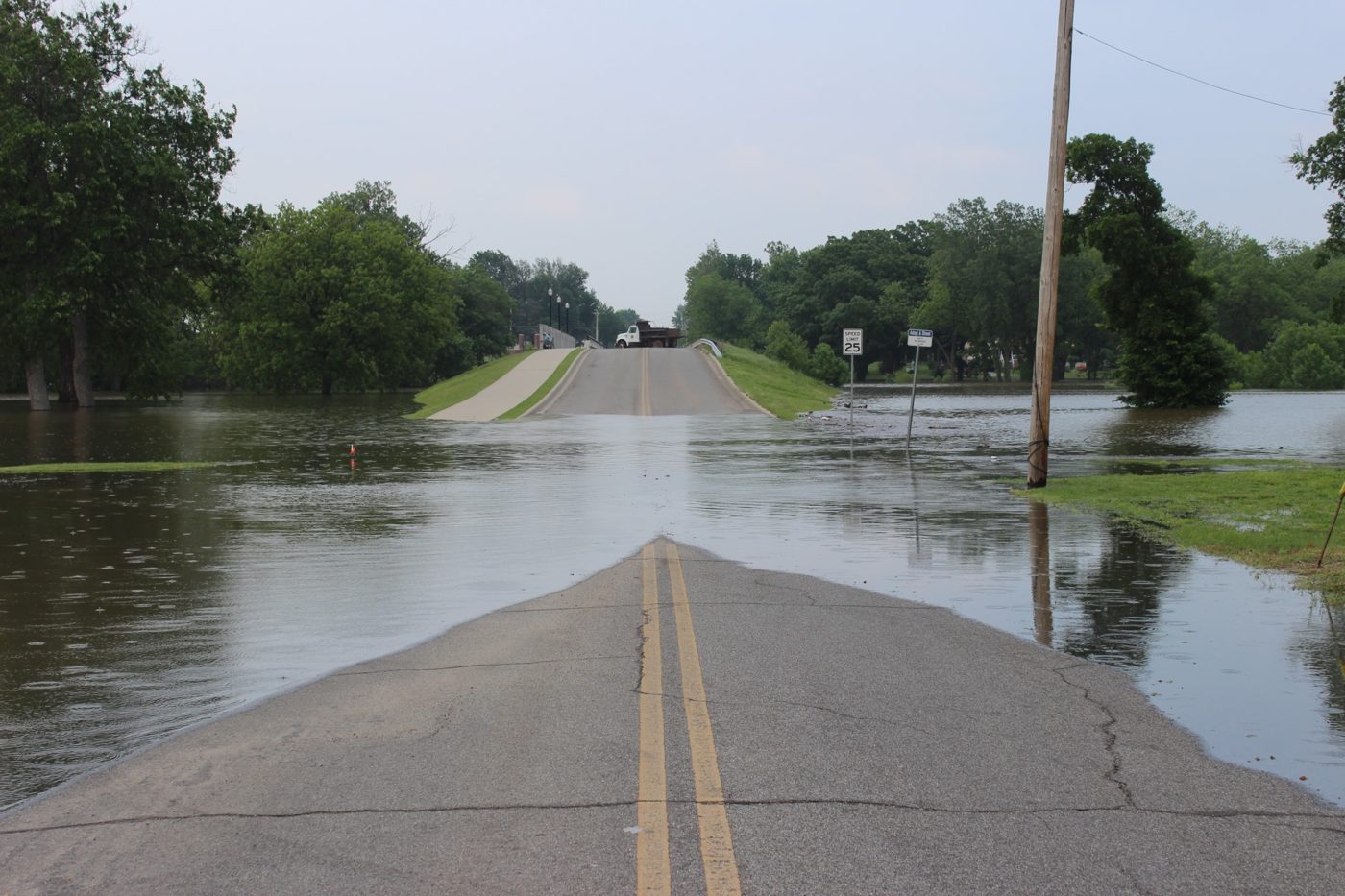 On the ground, Waterkeepers have been fighting for free-flowing rivers, dam removals, and restoration solutions that best protect their communities for years. Waterkeeper Alliance launched the “Free-Flowing Rivers Initiative” in 2017 to connect and support battles against dams wherever they are engaged.

The negative impacts of our nation’s 90,000 dams may not be well-known beyond the communities who live beside them. They damage river and ecosystem health by flooding vegetation, blocking sediment flow, and preventing fish migration. Dams also pose a serious danger to human lives and communities in flood zones; a 2019 Associated Press report highlights the risk of dangerous flooding at over 1,680 dams in the U.S., due to general disrepair, lack of inspections, and the intense and frequent flooding which is certain to increase with climate change. Additionally, the sometimes-touted benefit of dams — that hydropower is a “clean” energy alternative — is quite false, since dams and reservoirs are actually major contributors to climate change.

Given all this, many more Waterkeepers are engaged in active fights for free-flowing rivers in their watersheds today. Here are just a handful of examples from in the Gulf and South Atlantic regions:

One River, No Lake – Jackson, Mississippi

Pearl Riverkeeper’s “One River, No Lake” campaign opposes the development of a new dam on the Pearl River, which — if built — will widen the waterway for commercial opportunities but destroy wetlands and severely damage the seafood industry. The dam project would also be incredibly expensive yet continues to inch forward despite plenty of criticism. Pearl Riverkeeper Abby Braman gave her two cents about the city of Jackson’s misplaced priorities in a Mississippi Today article:

“(Jackson) is saying that they literally can’t pay to fix all the infrastructure and sewer problems,” Braman said. “If the city cannot even fix its infrastructure to keep the sewage out of the water, then how are they going to be taxed to build a new development on the river?”

Sign the “One River, No Lake” coalition petition here.

St. Johns Riverkeeper’s campaign to Free the Ocklawaha is self-explanatory; the Ocklawaha River has been dammed for over 50 years, submerging 7,500 acres of valuable floodplain forests and 20 stunning natural springs. Every 3-5 years, the government has a “drawdown” of the reservoir levels to clear invasive aquatic weed blockages, and this year St. Johns Riverkeeper Lisa Rinaman along with a broad-based coalition took advantage of these low levels to show their community the paddling opportunities and natural beauty of a dam-free future:

See more information on how to support the Free the Ocklawaha Coalition website.

We Didn’t Elect You to Flood Us – Miami, Oklahoma

Tar Creekkeeper’s campaign “We Didn’t Elect You to Flood Us” is for better management of Oklahoma’s Grand Lake Pensacola hydroelectric dam. The message is directed at Senator Jim Inhofe, who snuck a last-minute amendment into the Senate version of the 2020 National Defense Authorization Act that allows for increasing water levels. While Senator Inhofe and other wealthy homeowners who own property and boats on Grand Lake enjoy the aesthetic of high water levels, communities upstream by Tar Creek and the town of Miami face risks of dangerous flooding. Tar Creek also contains a toxic Superfund site, making every flood a potential disaster. Tar Creekkeeper Rebecca Jim is fighting back by raising public awareness and reminding her elected officials that their community floods — but they also vote. See students posing in front of their billboard in town:

The Gulf and South Atlantic regions of the United States have already seen some successes in the fight for “Free-Flowing Rivers.” Check out these videos of Congaree Riverkeeper’s Congaree Creek Dam Removal and Upper Neuse Riverkeeper’s Milburnie Dam Removal.

Feature image of flooding in Miami, Oklahoma by Tar Creekkeeper.