Act now to speak up for nonprofits! - Waterkeeper

Act now to speak up for nonprofits! 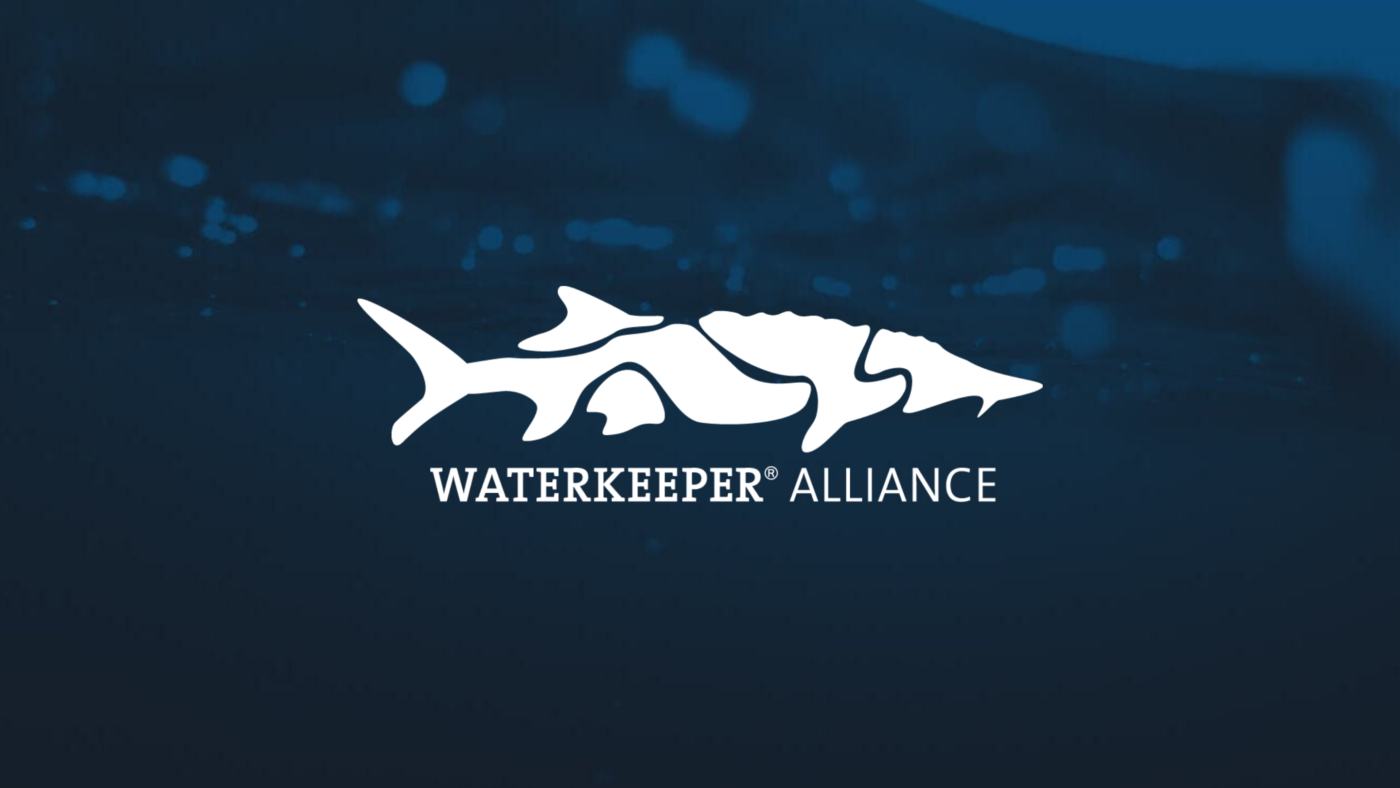 Waterkeepers haul tires out of streams. We work to ensure toxic coal ash doesn’t flood the rivers near your home. We take school children who’ve never been on a boat, never seen an egret, never met a scientist, out for a day of learning on the water.

We’re a vital thread in the fabric of your communities.

But, like every other organization with a payroll to make, we’re in a fragile moment.

And that’s dangerous, because nonprofits aren’t just important to communities — we’re important to the nation’s economic health. Nonprofits contributed $985.4 billion to the U.S. economy in 2015, the most recent year available, accounting for five cents of every dollar of the country’s economy.