A Silver Lining in the Time of Coronavirus - Waterkeeper

A Silver Lining in the Time of Coronavirus 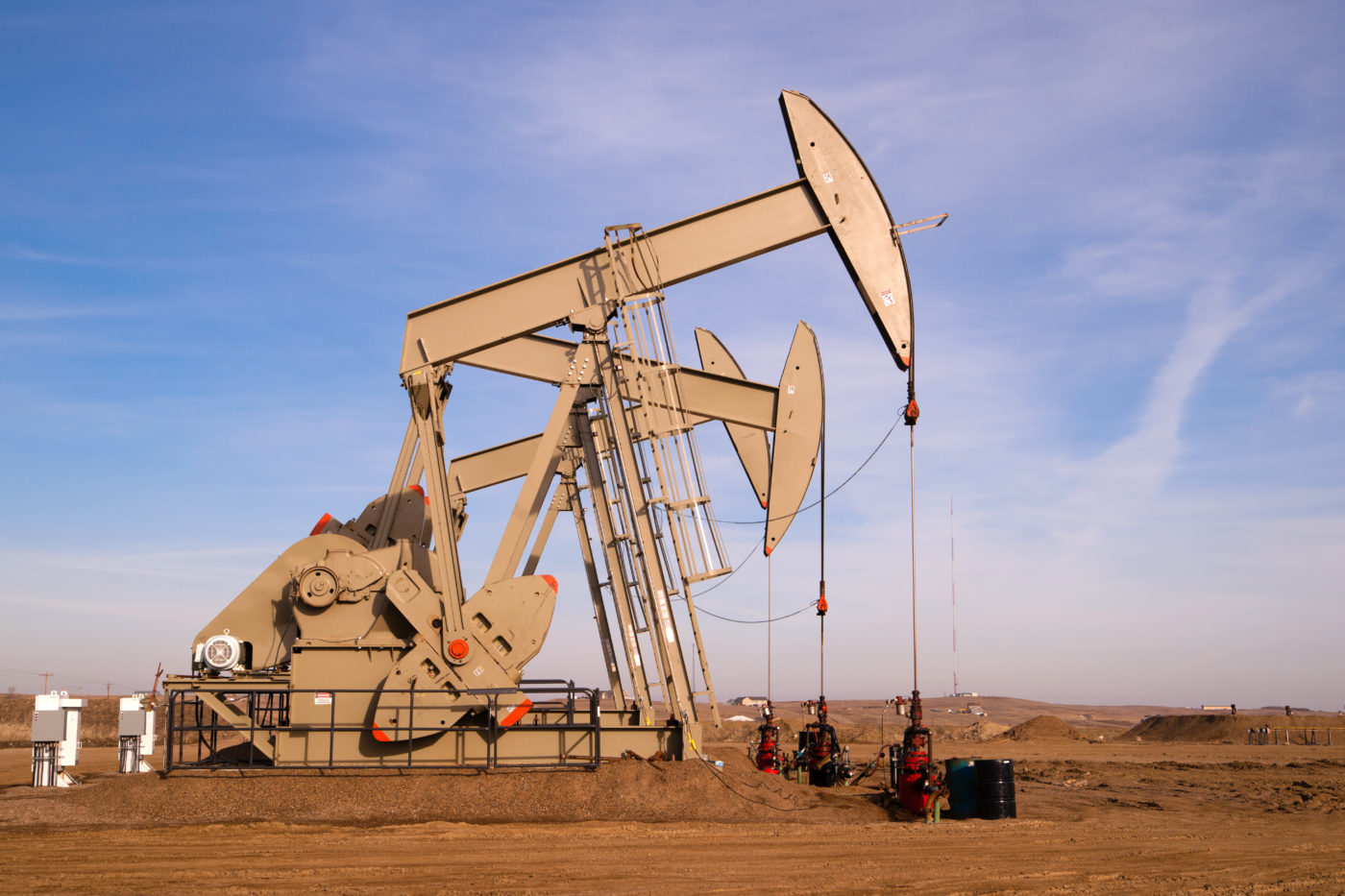 While we are still in the midst of a critical public-health phase of the COVID-19 pandemic, it may be too early to spend much time thinking about what happens next, but there are certainly some emerging realities that deserve our attention as a new normal emerges.

One possible transformation that could have a dramatic positive impact on the health of our watersheds is the end of fracking and shale oil extraction. Capitalism has a long history of boom-and-bust investment cycles, and while it may seem like a Waterkeepers wishful thinking, it is possible to see how the ‘End of Fracking’ might be near. Recent news items that point to this conclusion are:

The pandemic is illuminating the link between air quality and health. Recent research shared by The Guardian draws an explicit correlation between COVID-19 deaths and air pollution levels. The fossil fuel industry from extraction to consumption is considered to be one of the greatest contributors to high levels of air pollution. The emerging realization of the health impacts of the industry including fracking wells should increase public awareness and resistance.

The business model driving the shale and fracking industry just might have been driven more by misguided hedge fund investment decisions than actual extraction profits. It is becoming clear that the financial investments for the initial drilling and continuing fracking operations never delivered the profitability that was promised. According to the New York Times, in the last 10 years over $400 billion of high yield debt instruments have been issued by the energy industry in the United States without a clear path to profitability. Couple the fact that, in a COVID-19 world, demand and prices will fall a with the realization that production from most fracked wells decreases by more than 50 percent after the first year of production, and one may well conclude that the driving force for the industry over the last few years might have been investment management fees on drilling funds instead of profitable operations.

With the price of oil now at its lowest in 20 years, the financial operations of most fracking and shale extraction oil and gas companies are no longer profitable. As Warren Buffet has said, when the tide goes out, you see who was swimming naked. An oil price of $20/Barrel exposes the false assumptions, management decisions, and investment pipe dreams of many operators who need a price well above $30/Barrel to deliver any financial returns. Whiting Petroleum Corporation, at one time the largest producer in the Bakken shale oil region, filed for bankruptcy on April 1 in an attempt to erase over $2.2 billion in debt. As suggested by CNBC they will not be the last.

Those of us who care about our air and water and the overall health of our world have to hope that these trends indicate a profound transformation in the U.S. energy industry. While energy independence and separation from politically volatile providers of oil and gas in unsettled parts of the world may be an admirable goal, a greater goal must be the development of alternative renewable energy sources and greater efficiency and management of our energy consumption. Ending fracking, shale oil extraction, and the associated transportation and storage infrastructure will be a net positive for our future.