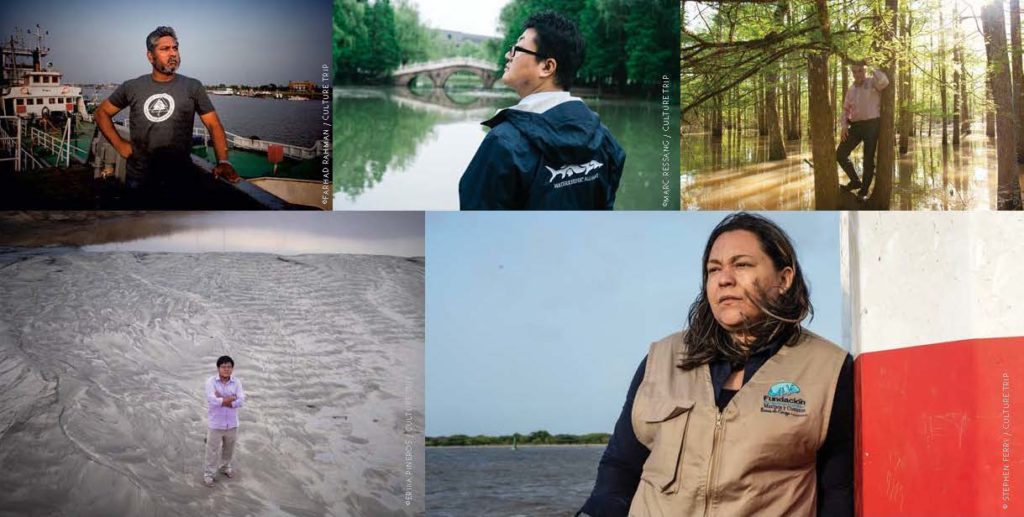 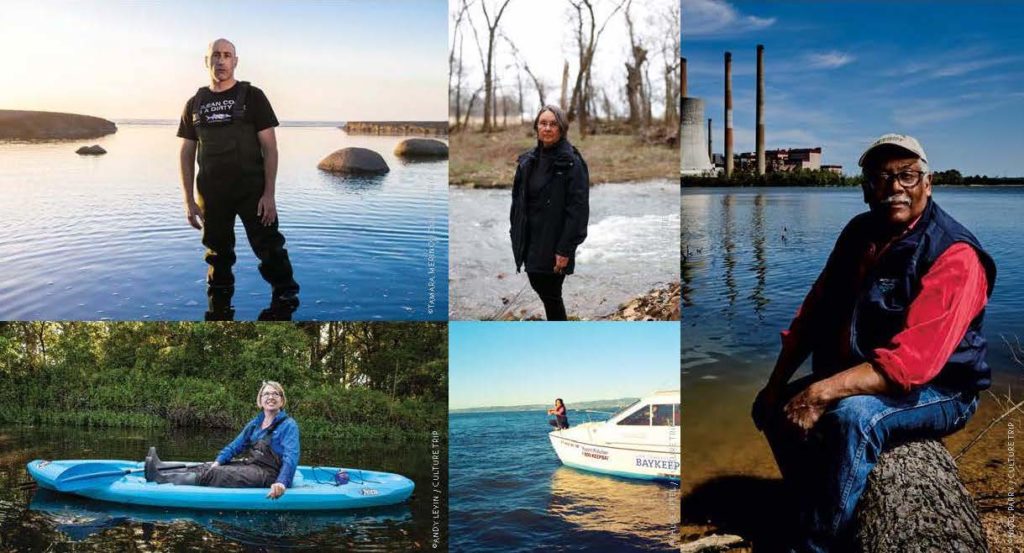 Culture Trip has partnered with Waterkeeper Alliance to present the Waterkeeper Warriors project, which chronicles 20 Waterkeepers who are fighting and winning some of the most important clean-water battles of the past 20 years, as well as confronting some of the greatest environmental challenges of our time. Culture Trip captured stunning images of these true environmental heroes, such as Rodrigo de la O, the Maule Itata Coastkeeper and Chile’s first Waterkeeper. He fought a successful seven-year campaign against the construction of a massive coal-fired power plant that would have contaminated the Maule and Itata rivers, and is presently leading a coalition of local groups opposing a proposed industrial-scale salmon-farming scheme that is a massive pollution threat to the pristine waters of Chile’s central coast. Another guardian of our waters is Rebecca Jim, the Tar Creekkeeper in northeast Oklahoma, who is leading her Native American community’s fight for environmental justice and remediation of one of the largest and most polluted Superfund sites in the United States.

Culture Trip photographers were dispatched to locations around the globe to capture the spirit of these Waterkeeper Warriors who are at the heart of a global movement that protects clean drinking water and the irreplaceable water sources of nearly a billion people. Nigel Parry, best known for his award-winning portraits of celebrities, politicians, and cultural icons, photographed Fred Tutman, the founding Patuxent Riverkeeper in Maryland, who has provided a bullhorn to minority communities opposing development and won a precedent-setting case for citizen rights. Farhad Rahman, a Bangladeshi documentary photographer, photographed Sharif Jamil, the Buriganga Riverkeeper and head of Waterkeepers Bangladesh. Jamil is one of Bangladesh’s most outspoken and impassioned environmental advocates, and is leading a countrywide campaign to avert an environmental catastrophe for the country’s 165 million people. And award-winning Chloe Aftel, who has a strong focus on narrative photography, captured Sejal Choksi-Chugh, the San Francisco Baykeeper and driving force behind her organization’s high-impact policy, science, and law programs, who is spearheading the campaign to reduce agricultural pollution, industrial runoff, sewage overflows, and oil spills in the San Francisco Bay estuary.

The full body of work will be presented online, in the two 2019 20th Anniversary editions of Waterkeeper Magazine, and as a traveling photo exhibit that invites global citizens to discover the diversity of the world’s waterways, from Cambodia and Senegal to London and Peru, and the important role Waterkeeper Alliance is playing in protecting them.