James Madison once wrote, “A popular government, without popular information, or the means of acquiring it, is but a prologue to a farce or a tragedy; or, perhaps, both.” Environmental advocates know well the problems that arise from governmental secrecy. Thankfully, in North Carolina, Waterkeeper Alliance recently secured a victory in the continuing struggle for governmental transparency. 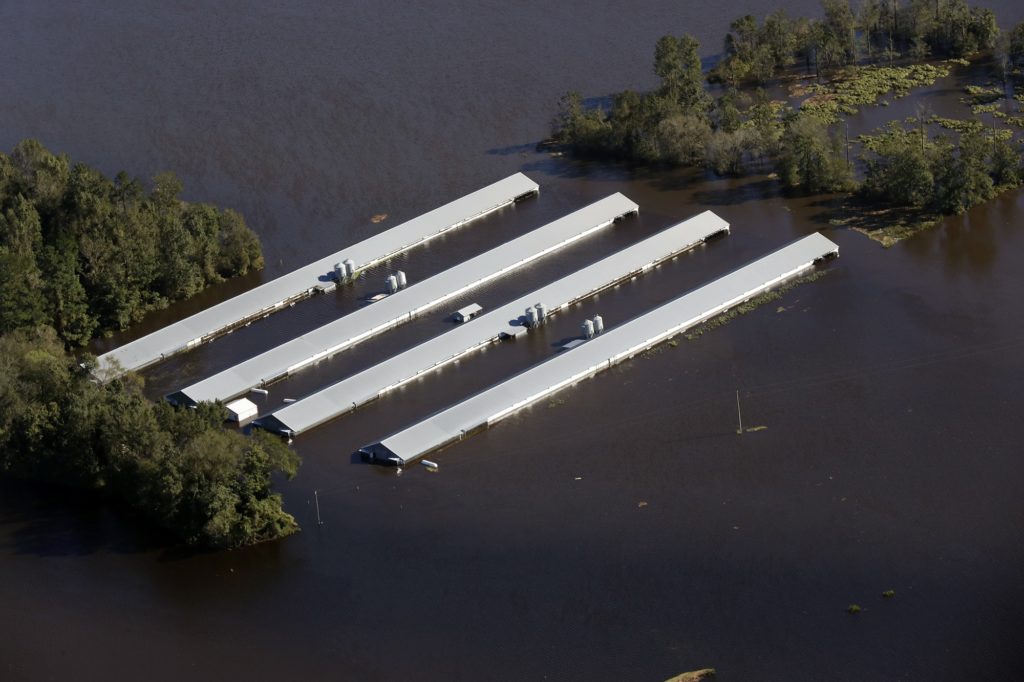 Last year, Hurricane Matthew caused record rains in eastern North Carolina that inundated multiple industrial animal-agriculture operations near waterways, discharging pollutants throughout the coastal plain. To learn more about how state government was preparing for, and responding to, the effects of hurricanes on animal-agriculture operations, we filed a public-records request with the state’s Department of Agriculture & Consumer Services (DA&CS). But this agency directed us to pay more than $4000 to let us review the records. In contrast, the N.C. Department of Environmental Quality responded to a similar request by promptly enabling our inspection.

Under North Carolina law, public records are the property of the people, and courts have recognized a citizen’s right to inspect public records free of cost.  Erecting a pay barrier to accessing government records is clearly antithetical to the law’s goal of government transparency. So we enlisted the help of the Southern Environmental Law Center and sued Commissioner Steve Troxler, the legal custodian of records held by DA&CS.

Waterkeeper Alliance’s interpretation of the law was vindicated when the agency agreed, in exchange for dismissal of the lawsuit, to: (1) provide the requested records for free; (2) amend their policy to stop charging fees for the inspection of public records; (3) pay the costs of litigation; and (4) make a $2,000 donation to the Sunshine Center of the North Carolina Open Government Coalition, a non-partisan group dedicated to ensuring and enhancing the public’s access to government activities, records and meetings. Gratified to have turned the agency toward a new commitment to transparency, the Alliance, along with North Carolina’s  Waterkeepers, will continue to fight for liberal access to records necessary to continue our advocacy.

As President Harry Truman observed more than a century after James Madison, “Secrecy and a free, democratic government don’t mix.”