The Curse of Plastic Ocean Waste Now Part of the Cure 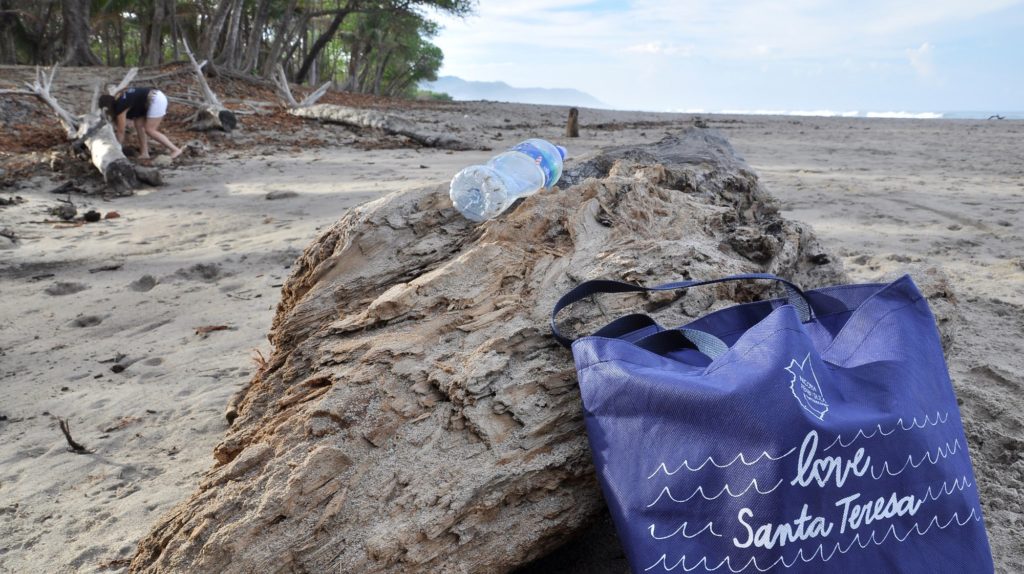 Much of the natural beauty around it remains intact but the town of Santa Teresa is no longer the undiscovered surfer’s paradise.  Located near the southern tip of Costa Rica’s Nicoya Peninsula, Santa Teresa was once a sleepy village but was discovered in the 2000s by adventure-seekers attracted to its white-sand beaches, consistent surf-break and world-class nature reserves within walking distance. Today, this piece of paradise is experiencing growing pains. As tourism has increased, so has the volume of trash, and the community is struggling to keep plastic waste from winding its way onto Santa Teresa’s pristine beaches. 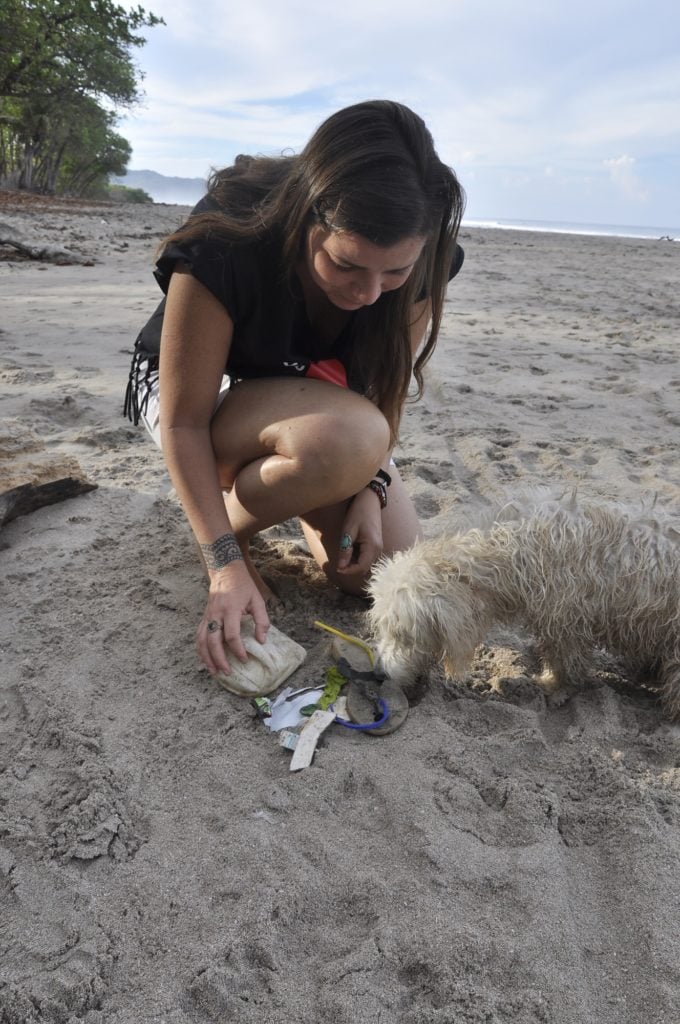 Carolina Chavarría, the Nicoya Peninsula Waterkeeper, is addressing these discomforts head-on. A native Costa Rican, she worked for many years in Africa and South America, designing and managing environmental and social-development projects. She returned home in 2010, and moved to Santa Teresa, a town she had long been in love with. When residents there decided to put in place a concerted effort to safeguard and protect their town’s beaches, they formed Nicoya Peninsula Waterkeeper, and Chavarría jumped at the opportunity to lead it.

For the past couple of years, Nicoya Peninsula Waterkeeper has organized monthly cleanups and recycling-events.  In 2016 alone, Chavarría and a small band of volunteers collected 17 tons of recyclable metal, glass, and cardboard.  But without a way to recycle plastics, bottles and other plastic waste have been a growing problem.  To confront it, Chavarría partnered with BIONIC, a New York-based startup company that turns coastal and marine plastic debris into yarns and fabrics for clothing. Since its founding in 2009, BIONIC has worked with several apparel brands to incorporate its yarn into products varying from denim jeans to snowboarding jackets.

In late 2015 one of BIONIC’s founders, vacationing in Santa Teresa, asked locals about plastic waste and recycling efforts, and was connected with Chavarría.  Their dialogue blossomed into a project to set up a system to collect plastic waste washing up ashore.  This summer Nicoya Peninsula Waterkeeper and BIONIC will begin to collect plastic in six coastal communities and five inland towns.

The Waterkeeper will operate a plastic-recycling facility where it will consolidate, sort, and bale the plastic it collects, which will be sold to BIONIC for processing into yarn and fabrics. Proceeds from the sales will support the Waterkeeper’s projects.

“I am very heartened by this collaboration,” says Chavarría, “not only because it’ll impact positively the coastal waters of Santa Teresa and nearby towns but also because it shines a light into how purpose and profit can overlap to make a difference. People in the community are aware and educated, they are ready to recycle, and now they have the means to do so.”