Miami Waterkeeper has agreed to put a temporary hold on its lawsuit against the U.S. Army Corps of Engineers’ project to expand Port Everglades and make way for larger, “post-Panamax” ships, so that the Corps can conduct new environmental studies before starting its dredging. The Waterkeeper and its partners in the suit, including the Center for Biological Diversity, the Florida Wildlife Federation and America’s largest trade organization for recreational divers, claim that the Corps’ dredging plan fails to account for damage to fragile coral reefs.

The Corps has agreed to reassess its analysis because of new information available about the widespread and unanticipated damage caused during a similar dredging project at nearby PortMiami, and the addition of more coral species to the federal Endangered Species Act’s list. Dredging In Miami proved disastrous to coral reefs in the area when, contrary to the Corps’ assumptions, fine-grained sediment from the project harmed tens of thousands of coral colonies and over 250 acres of reef designated by ESA as “critical habitat” for staghorn corals. The National Marine Fisheries Service (NMFS) has determined that 95 percent of the surveyed reef is no longer suitable habitat for corals, and that some of the damaged reef will never recover naturally. 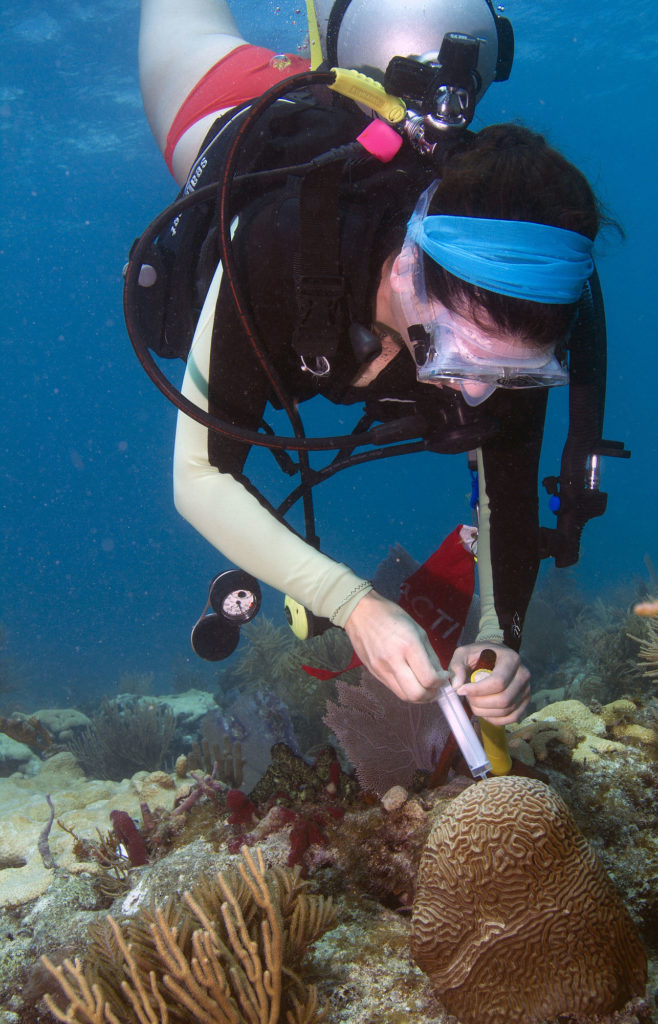 “Under the law, a proper analysis must be done before further taxpayer dollars are spent on this potentially devastating project,” added Brettny Hardy, an attorney at Earthjustice, which represents Miami Waterkeeper and its partners in the suit.

Each year, snorkeling and scuba diving in Florida account for almost 30,000 full-time equivalent tourism-related jobs, and contribute hundreds of millions of dollars to the Florida economy.

“The reefs provide huge environmental and economic benefits to South Florida,” said Tom Ingram, President of the trade organization for recreational divers. “We’re determined to help protect the natural reef from destruction so that generations to come can continue to enjoy the opportunity to see, first-hand, this unique and precious natural resource.”

The Port Everglades dredging, which was planned to begin in 2017, is now expected to be on hold until at least 2019.