A Summit Amid the Himalayan Summits, Where More Waterkeepers Arise - Waterkeeper

A Summit Amid the Himalayan Summits, Where More Waterkeepers Arise 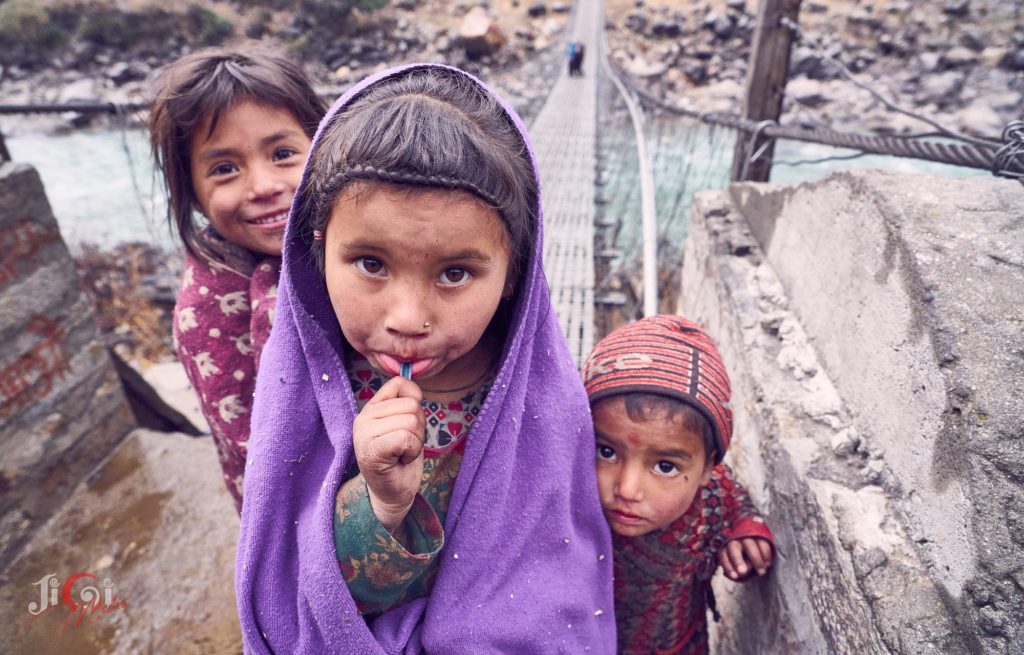 When a devastating earthquake shook Nepal in April 2015 and took more than 8,000 lives, Bagmati River Waterkeeper Mausam Khanal, Megh Ale (now the Karnali River Waterkeeper) and their entire team of river guides and conservationists took unprecedented action to help rescue remote communities and rebuild the country. Because of their actions, the Waterkeeper family in Nepal has grown bigger, stronger and more determined to save Nepal’s Himalayan Rivers.

This past March, I spent 10 days in Nepal, along with Columbia Riverkeeper Brett VandenHeuvel, Waccamaw Riverkeeper Deputy Director Christine Ellis and Waterkeeper Alliance’s Asia Regional Coordinator Min Zheng, to help train and organize our growing network of Himalayan Waterkeepers, affiliates and partners. Included in that network are over 200 “Kung Fu nuns” from the Buddhist Drukpa lineage, who practice martial arts to promote female empowerment. We also participated in the 2nd Nepal River Summit 2017, where over 250 local stakeholders and youths gathered to develop their knowledge of the conservation and management of Nepal’s rivers.

“Nepal is a place of contrasts: striking beauty and terrible pollution,” Brett VandenHeuvel observed. “Raw sewage pours into rivers, plastic is burned on the streets, and formerly clear rivers run brown. The rivers of Nepal need a voice to speak for them, and the Nepali Waterkeepers serve that role. In a place where environmental laws are rarely enforced, Waterkeepers will step up.”

There are now five Waterkeeper organizations in Nepal, on the Bagmati, Karnali, Trishuli, SunKoshi, and SetiGandaki Rivers, all founded by Nepal Rivers Conservation Trust (NRCT).  Each of these rivers faces further threats from sand-mining, hydropower-dam projects and climate-change.  It will take an army of Waterkeepers to tackle all these problems, and it is fortunate that the Waterkeeper network is growing quickly and making substantial progress in their communities. It has organized a world-class cleanup program with thousands of volunteers on the Bagmati River in Kathmandu, engaged smart and talented young people, and is recruiting more affiliates to help protect clean water across Nepal.

This gathering was orchestrated by Megh Ale, a powerful force of nature in his own right. As a child, he would often visit a nearby river, where he learned to kayak and raft, and he quickly became one of Nepal’s leading white-water-rafting guides, and eventually one of its most outspoken river-conservation advocates.  Megh gathered his fellow guides and formed NRCT in 1995; today, it remains one the most effective voices for Nepal’s rivers.

The Summit was held at a campsite on the Trishuli River’s largest and most pristine beach, where as a young man Megh discovered his path to becoming a guide and voice for rivers.  The river is named for Trishula, or the trident of Shiva, one of the most powerful Hindu gods. Outdoor enthusiasts from around the world experience the Trishuli when they travel from Kathmandu to explore Nepal, and Trishuli River Waterkeeper is currently advocating for their waterway to be designated a Heritage River.

Megh and the summit organizers made sure that participants experienced the power of the river and its rapids, arranging a two-hour rafting trip for more than 200 of us.

“Rafting on the Trishuli afforded our diverse group the opportunity to bond over water at the beginning of the summit,” Christine Ellis commented.  “The Trishuli could serve as a metaphor for the issues we face as river advocates: times of calmness and agreement, then times of discord and rough waters.”

Nepal’s first official national rafting team joined us at the summit to show us the gorgeous landscapes that are threatened by a proposal for a mega-dam project on the Karnali, which is Nepal’s last free-flowing river and its most pristine.  Descending from Mount Kailash and flowing to the Indian border, it is sacred to both Hindus and Buddhists.  The rafting team ran the first Nepali-only expedition to descend the river, and was the first to engage the indigenous people that live along it.  Their traditional way of life would be criminally destroyed by the dam project, and Karnali River Waterkeeper is committed to keeping the river flowing free.

Just as impressive as the rafting team and guides were the young Nepalese we met. They clearly appreciate the value of their country’s natural resources, and even fill their social-media feeds with images of it wonders.  This generation of young environmentalists is eager to become advocates for Nepal’s rivers and help their country prosper. They recognize that land- and river-conservation, along with eco-tourism, have tremendous potential to provide for their people. And Waterkeeper Alliance’s growing network is helping them achieve their vision for a sustainable Nepal.