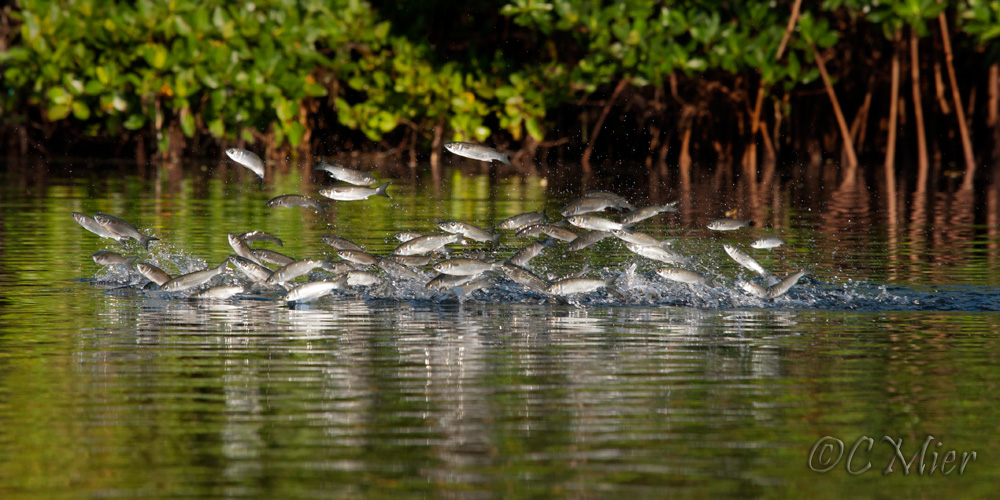 Sunny-day flooding, record-setting hurricane seasons, and an increasingly saline source of freshwater are some of the climate change threats Miami lives with daily. Add to those a ticking time bomb in a time of rising seas: a waterfront nuclear power plant just 25 miles away.

The plant, the Turkey Point Nuclear Generating Station, has won regulatory approval to keep operating until the 2050s. At that point, it will be 80 years old, making it the world’s oldest operating nuclear plant. Worse, it’s the only nuclear plant in the world that uses unlined outdoor canals — canals that sprawl over 6,000 acres — to cool its water.

Miami Waterkeeper fought the renewal of Florida Power & Light’s plant in 2018 when it was before the U.S. Nuclear Regulatory Commission. Incredibly, the regulator approved the license renewal before the appeals process was even over — despite the fact that the plant is already leaking contaminated water into the Biscayne Aquifer, the city’s drinking water source, and into Biscayne Bay. 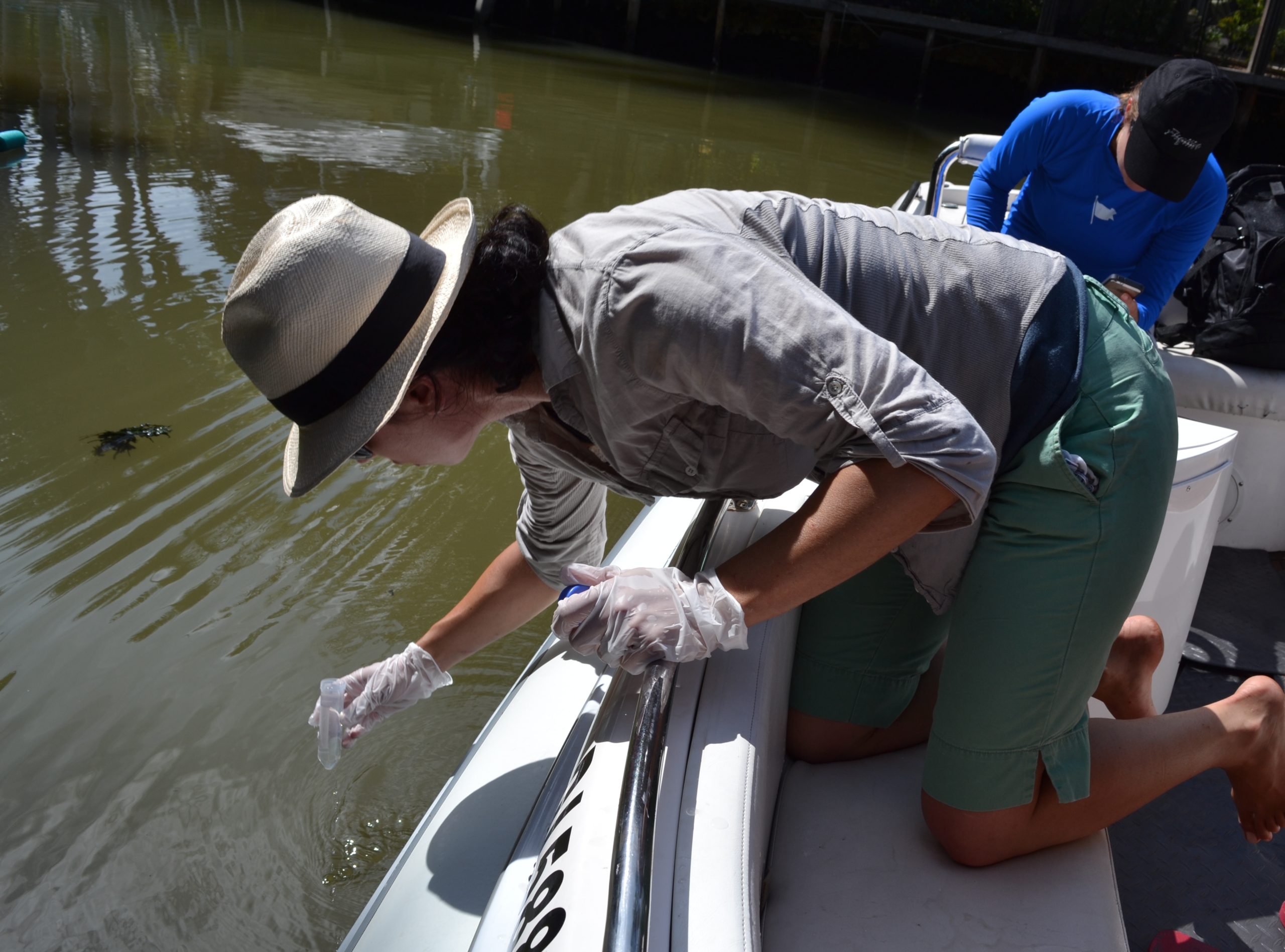 The regulator failed to take into account new data showing sea-level rise in the area could reach as high as4 1/2 feet by 2070. It also failed to factor in the most conservative projection from the Army Corps of Engineers, which is that the plant and its canals will experience daily flooding within 20 years. It has also failed to protect the threatened American crocodile, a species that uses the cooling canals as a primary nesting area, but whose numbers are declining as water conditions there deteriorate.

The threat the plant poses is so dire that Philip Stoddard, a biology professor who served as mayor of South Miami, about 18 miles away from the plant, told Bloomberg News that his city keeps a store of potassium iodide, used to prevent thyroid cancer in the event of nuclear disaster, that’s large enough to provide for every child in his city. 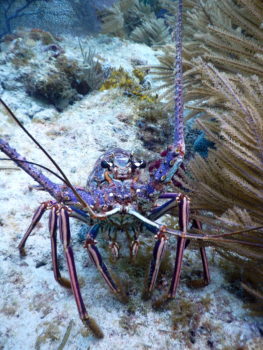 With partners, Miami Waterkeeper is appealing the license extension at the federal level. And together they regularly mobilize their formidable grassroots army to oppose the polluting plant.

“The idea that this plant could still be operating in 2052 is sheer folly,” said Rachel Silverstein, executive director and Waterkeeper of Miami Waterkeeper. “The site is predicted to experience chronic flooding in about 20 years. Decommissioning a plant takes decades. The best time to start that work was decades ago. The next best time is now.”

While Miami Waterkeeper is also fighting climate change by promoting green infrastructure and natural defenses, such as coral reefs, mangroves, and dunes, it’s a team of realists.

“Let’s work to find other sustainable energy solutions before the flooding and contamination gets worse,” Silverstein said.