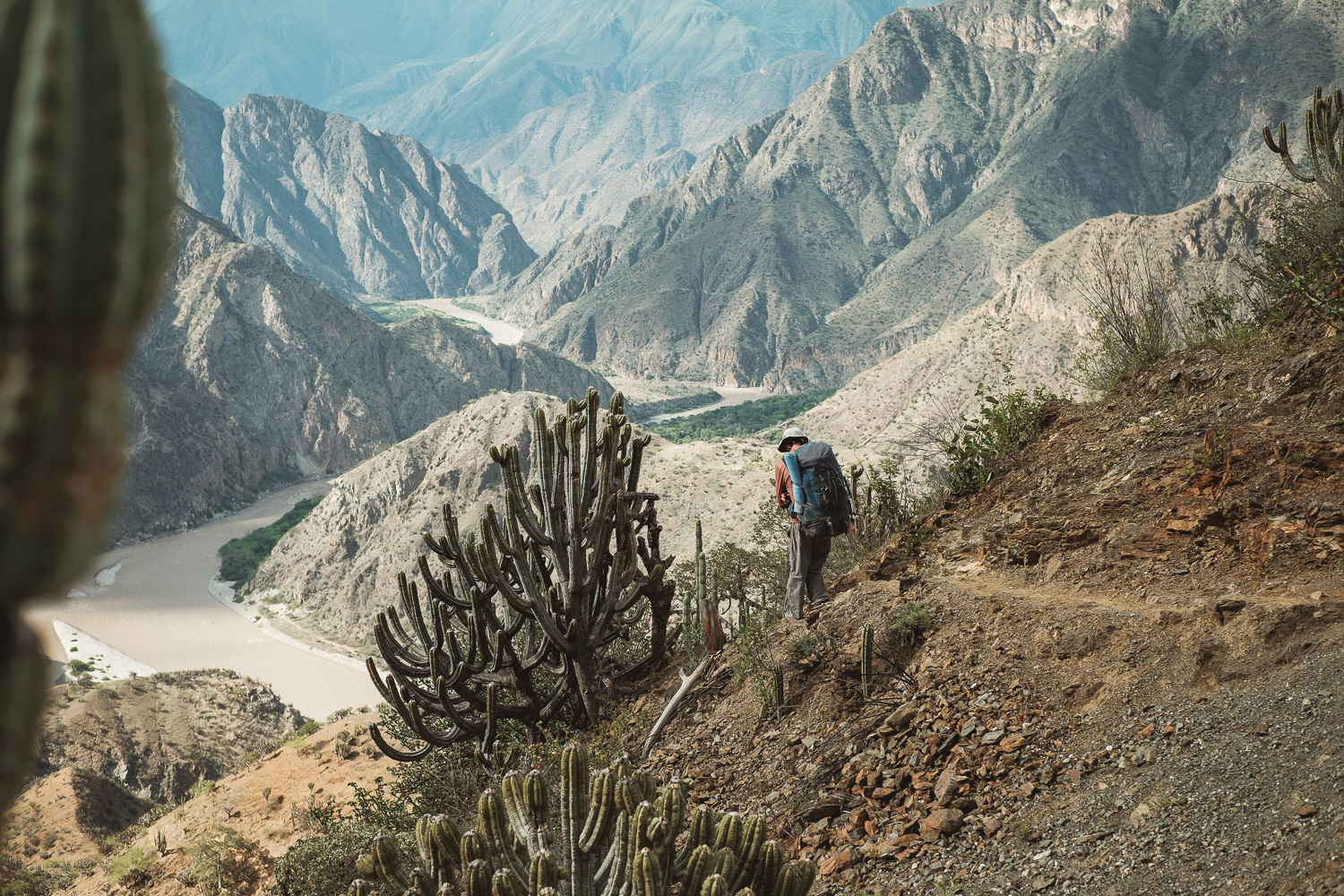 A study published in the journal BioScience calculated that reservoirs created by dams are emitting the equivalent of one gigaton — or one billion metric tons — of carbon dioxide into the atmosphere every year as trees and plants in the areas flooded by the dams decompose. That’s over 25 percent more than previously thought and more greenhouse gas than the entire nation of Canada produces.

Twenty planned dams on Peru’s Marañón River present a threat not just to the climate, but to the people, ecology, and culture of the Marañón Canyon, which is deeper than the Grand Canyon, and arguably every bit as majestic.

Marañón Waterkeeper in Peru, working in partnership with Waterkeeper Alliance and the Peruvian Society for Environmental Law, is fighting the dams. It won an important victory in 2020 when Enel, a global energy company that had the contract to build the Veracruz Dam, one of two dams that have made it through the approval stage, said in a letter to Waterkeeper Alliance that it had formally asked the Peruvian government to terminate its contract.

The next move is up to the Peruvian government. Marañón Waterkeeper is pushing hard to convince the government to abandon plans for the dam, which would create a climate-threatening reservoir in one of the worst possible places by flooding more than 3,000 hectares (about 7,400 acres) of Marañón dry forest. There are 143 species that exist only in the Marañón Valley, which has one of the highest levels of endemism, defined as species unique to a location, in the world, rivaling the Galápagos Islands. 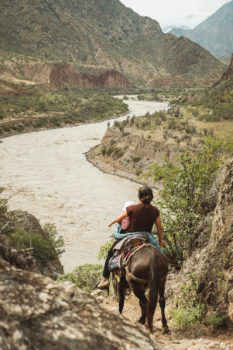 If built, the Veracruz Dam would displace 1,000 people; flood farms and caves containing ancient pictographs; block the path of migratory fish; and irreparably harm the Amazon, which depends on the Marañón River as its main hydrological source.

“It’s time the Peruvian government and other concession-holders for dams on the Marañón realized this is not the investment they should make,” said Bruno Monteferri, Marañón Waterkeeper. “These dams would serve their purpose for only 35 years, but they would forever destroy the connection that has existed for millions of years between the Andes and the Amazon and would be a climate catastrophe. The country has an opportunity to move to truly green energy, and that’s what it must do.”