Kicking Plastic Out of Southeast Waterways 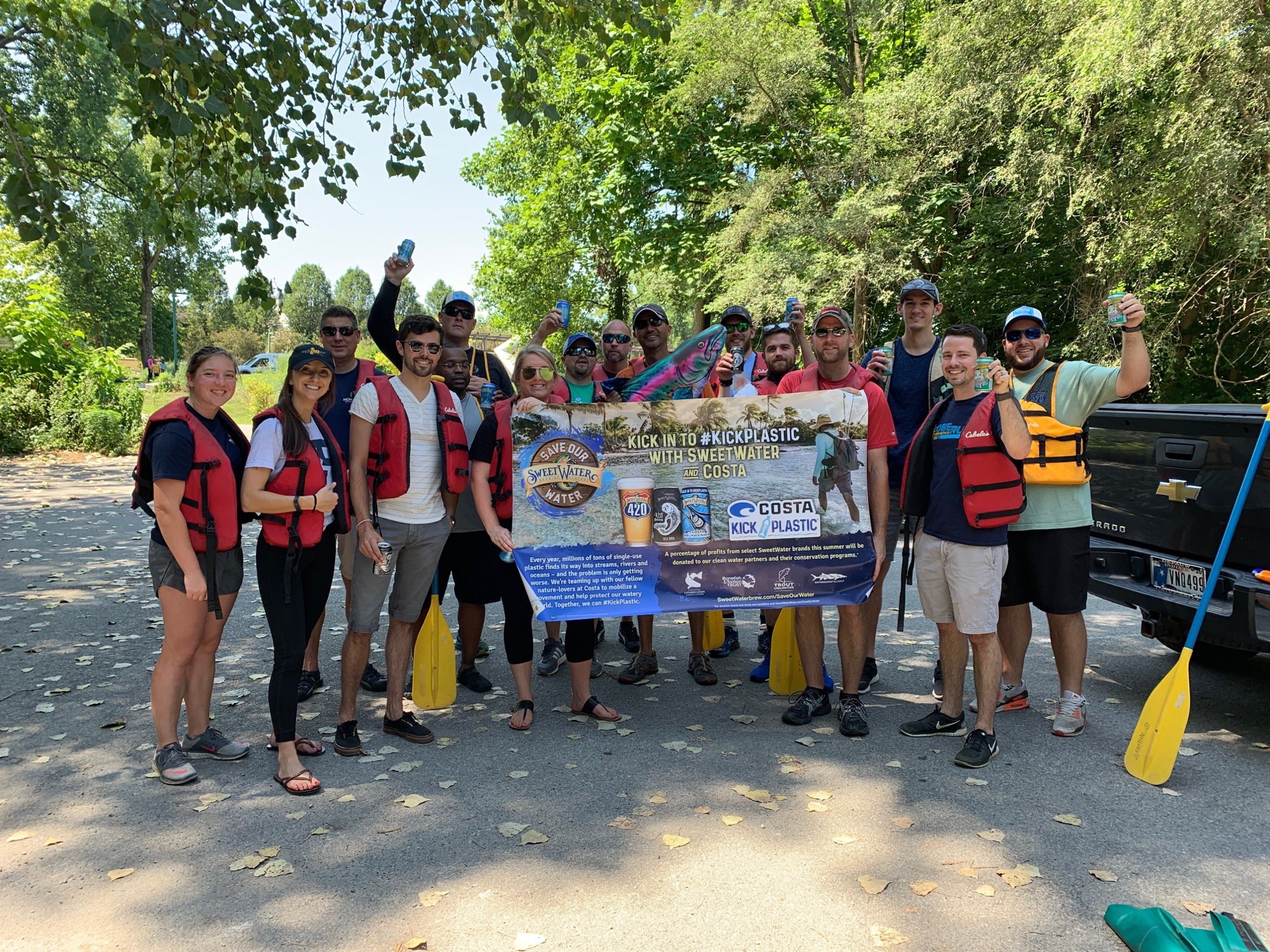 Waterkeeper Alliance is proud to be a partner of SweetWater Brewing Company, which has been supporting local Waterkeeper groups tackling clean-water issues across the Southeast for more than a decade and has become invaluable in the fight for clean waterways.

During the summer of 2019, they increased their commitment to clean waters, teaming up with Costa Sunglasses to #KickPlastic. Plastic pollution is an ever-growing threat to bodies of water, with eight million tons entering our oceans each year. At that rate, by 2050, there will be more plastic in the ocean than fish. By partnering with Costa and local Waterkeeper groups, SweetWater brought awareness and action to this growing issue. They even launched their new Kick Plastic Pilsner, which benefits various clean water partners, including Waterkeeper Alliance! Learn more at waterkeeperbrew.org.

“SweetWater has been a big supporter of Congaree Riverkeeper for nearly a decade now, not only partnering with us for fundraisers and events, but also helping organize cleanups and raising awareness. The folks at SweetWater know that clean water is the most important ingredient for good beer, but they also know that beer tastes best after you’re really earned it by getting dirty cleaning up your local waterways.” — Congaree Riverkeeper Bill Stangler 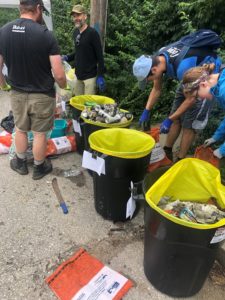