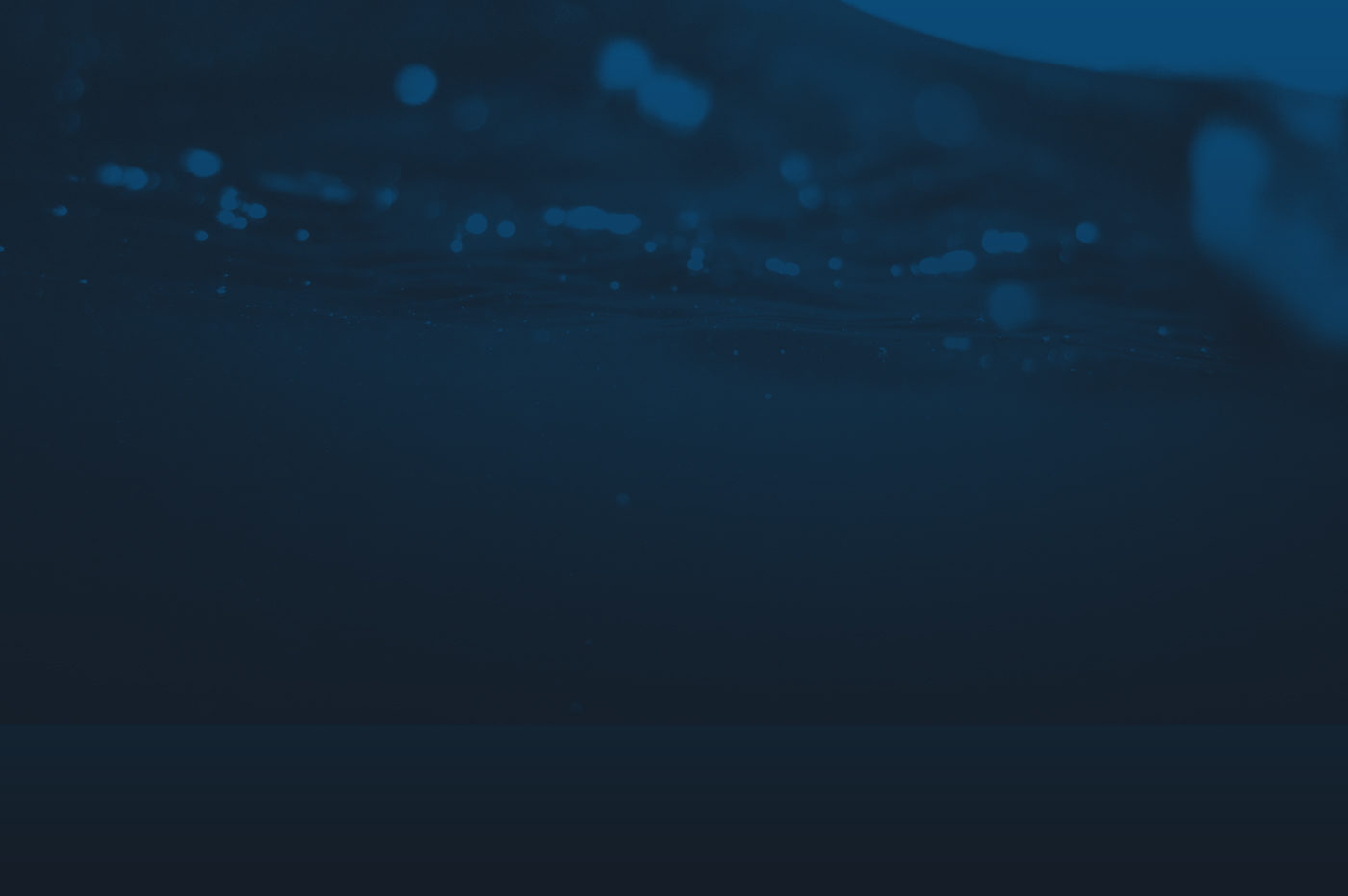 Singer Sasha Lazard released her new song, Atonement, as a climate change protest-anthem in partnership with Waterkeeper Alliance, the nonprofit dedicated to protecting everyone’s right to clean water. The launch also celebrates the 50th Anniversary of Earth Day as a way to engage people in the fight against climate change. 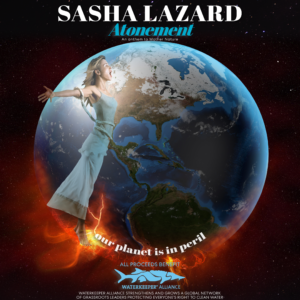 Singer Sasha Lazard released her new song, Atonement, as a climate change protest-anthem in partnership with Waterkeeper Alliance, the nonprofit dedicated to protecting everyone’s right to clean water. The launch also celebrates the 50th Anniversary of Earth Day as a way to engage people in the fight against climate change.

Atonement is available on Apple Music/iTunes, Spotify, and Pandora.

“We are thrilled that Sasha has chosen Waterkeeper Alliance as her partner in releasing this beautiful ballad Atonement. Music is such an ideal way to help us raise awareness of our mission and engage people with Waterkeepers around the world.  We can’t think of a better way to celebrate Earth Day and engage our community in the ongoing movement to save our planet than through this wonderful song with a purpose, sung and co-written by such a truly talented musician and group of artists.”
-Mary Beth Postman, Deputy Director of Waterkeeper Alliance

Atonement is rooted in a creative collective formed in the beating heart of mountain music known as Appalachia, where the original melody was composed by Witold Wolny, of Big Stone Gap, Virginia, and first recorded there, at Maggard Studios. That arrangement was created and produced by Dave Eggar. The lyrics were written by Robert Kaufelt, Peter Godwin, and Sasha Lazard. The final version of the song was recorded in Brooklyn between Mission and Douglass studios, and produced by David Tobocman. Atonement was made possible by Henry Keuling-Stout, whose late wife Fran was the inspiration for this collaboration.

“This collaboration happened spontaneously while on tour in Appalachia. We created this anthem with great affection for the region, one of the most beautiful places on Earth. Protecting our planet is an issue I am dedicated to above any other. I’m happy to put this song out into the world with Waterkeeper Alliance whose mission is so critical to the preservation of our planet.”
-Sasha Lazard

Sasha Lazard is internationally acclaimed for her pristine and richly expressive soprano, visionary musicality, mesmerizing performances, and breathtaking sense of style.  Though her artistic palette is vibrant and widely divers-including opera, folk, rock, EDM, symphonic music, ambient, world music, hip-hop, and pop-her operatic chops and pop sensibility have put her at the forefront of what has been dubbed in the mainstream “classical crossover”.  Sasha has worked with Grammy-award winning producers and released five albums-including her debut album The Myth of Red and her most recent Lumiere, which included original compositions.  Sasha has performed in 15 countries around the world, including iconic spots such as Cannes, Ibiza, The Top of the Standard, Catherine the Great’s Palace in St. Petersburg, Necker Island, the Carlyle Hotel, and at private events for Hollywood notables.  She has also presented for esteemed luxury brands including Bulgari, Salvatore Ferragamo, Louis Vuitton, Maserati, Vacheron Constantin, Narciso Rodriguez, Celine, and Carolina Herrera, as well as donated her time and talent to numerous charities and benefits. Her music has also appeared in feature films including Princess Mononoke, Kettle of Fish, The Lodger, and most recently, Blind – where she co-produced the soundtrack featuring several of her songs and a duet with Robert Redford.