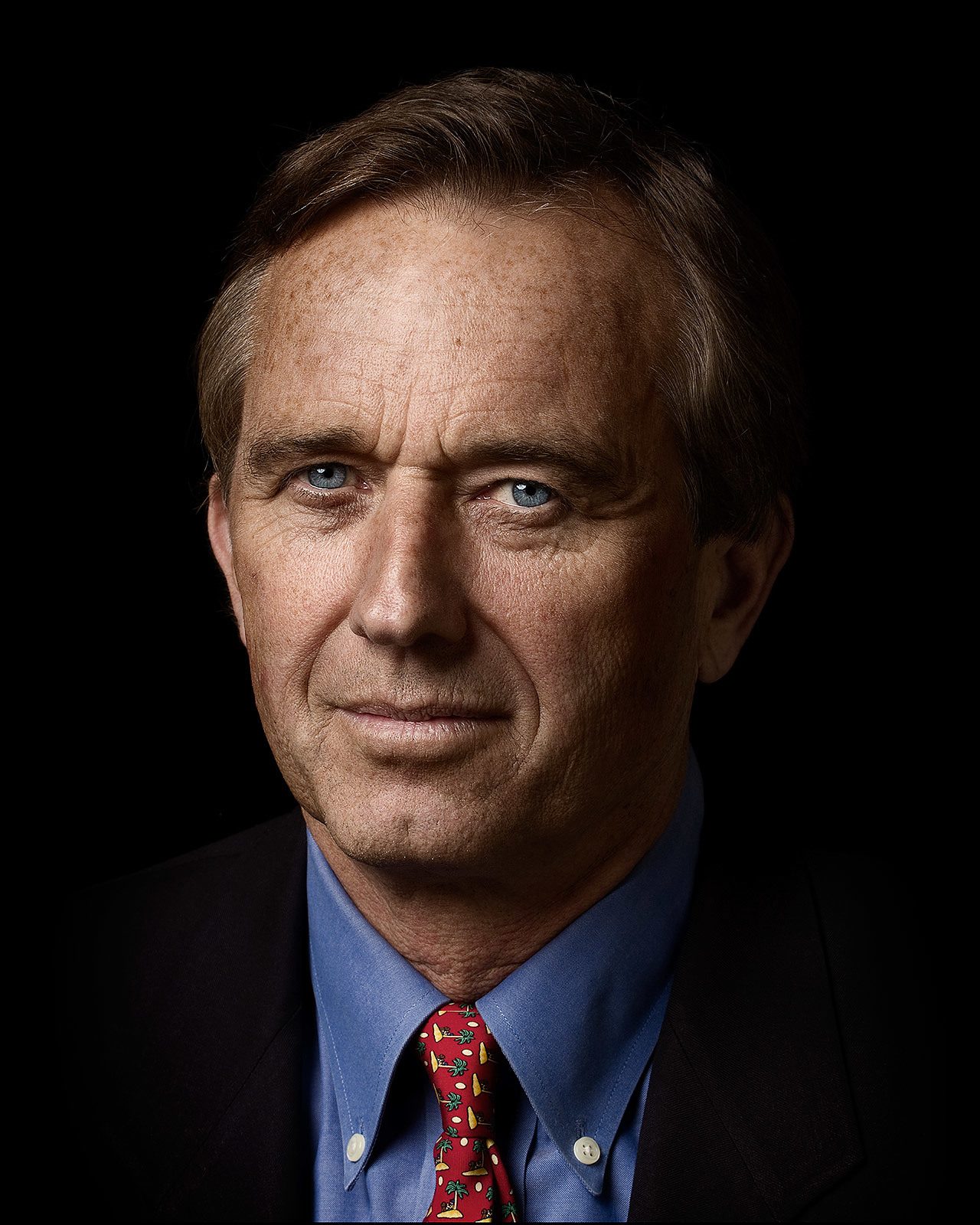 He is an environmental law specialist and partner at the law firm of Morgan and Morgan. Kennedy co-hosts Ring of Fire, a nationally syndicated American radio program and is Professor Emeritus of Environmental Law at Pace University Law School in White Plains, New York.

In 1995, he co-founded Riverkeeper and served as a board member until 2017. Kennedy has written ten books, including two The New York Times best-sellers, and three children’s books. His articles have appeared in anthologies of America’s Best Environmental Writing, Best Science Writing, Best Crime Writing, and Best Political Writing for his article “Crimes Against Nature” published on November 24, 2003 in Rolling Stone.


My impossible choice: 20 years, 20 Waterkeepers. Deciding on 20 Waterkeepers to highlight for our 20th anniversary was a daunting task. How could we pick... 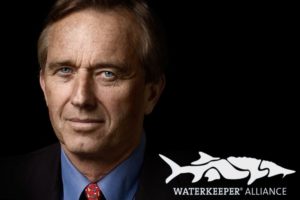 A Bill of Rights for Clean Water


This article was originally published in ‘The Water issue’ of GreenMoney Journal The protection of our shared environment has long been among government’s... 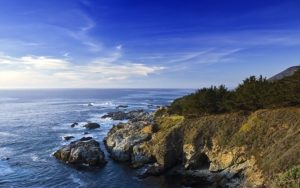 Gov. Brown’s Cozy Ties to Oil & Gas Is a Threat to California’s Coast and Democracy