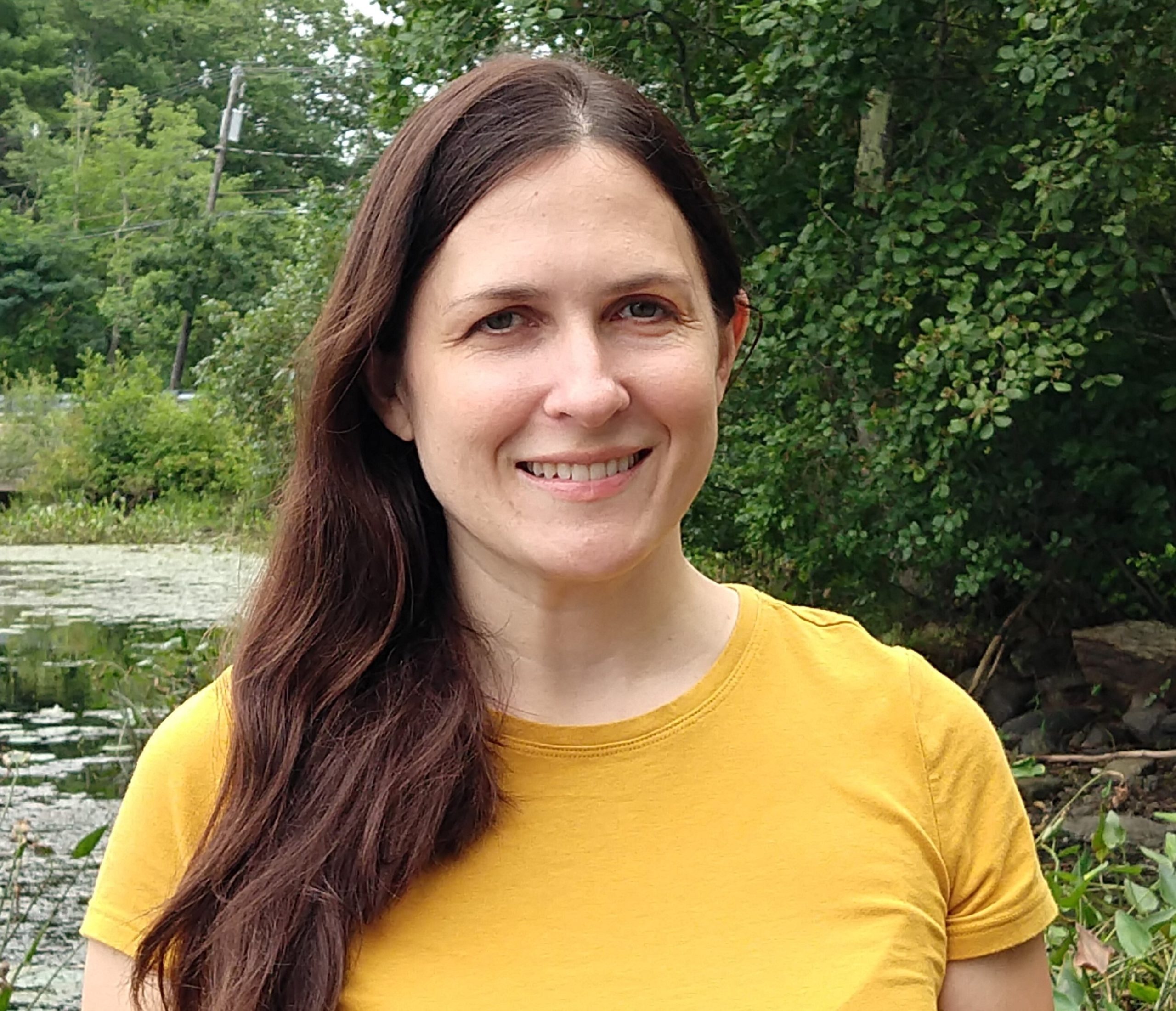 April joined Waterkeeper Alliance in August 2021 as the manager of the Pure Farms, Pure Waters campaign. She originally developed a passion for environmental justice and drinking water protection as a legal aid intern at Toxics Action Center, where she advocated for families who were impacted by private well contamination. For her master’s thesis, she led a study in a mostly African American community in North Carolina that was excluded from water service due to historical discrimination. She worked with the community to determine how levels of lead and PFAS changed after residents switched from private wells to municipal water. Throughout her career, April has also written and enforced air quality regulations in New England and the Rocky Mountain region and worked as an energy efficiency project manager at VEIC, a nonprofit organization in Vermont.