Taking on River Encroachers in India 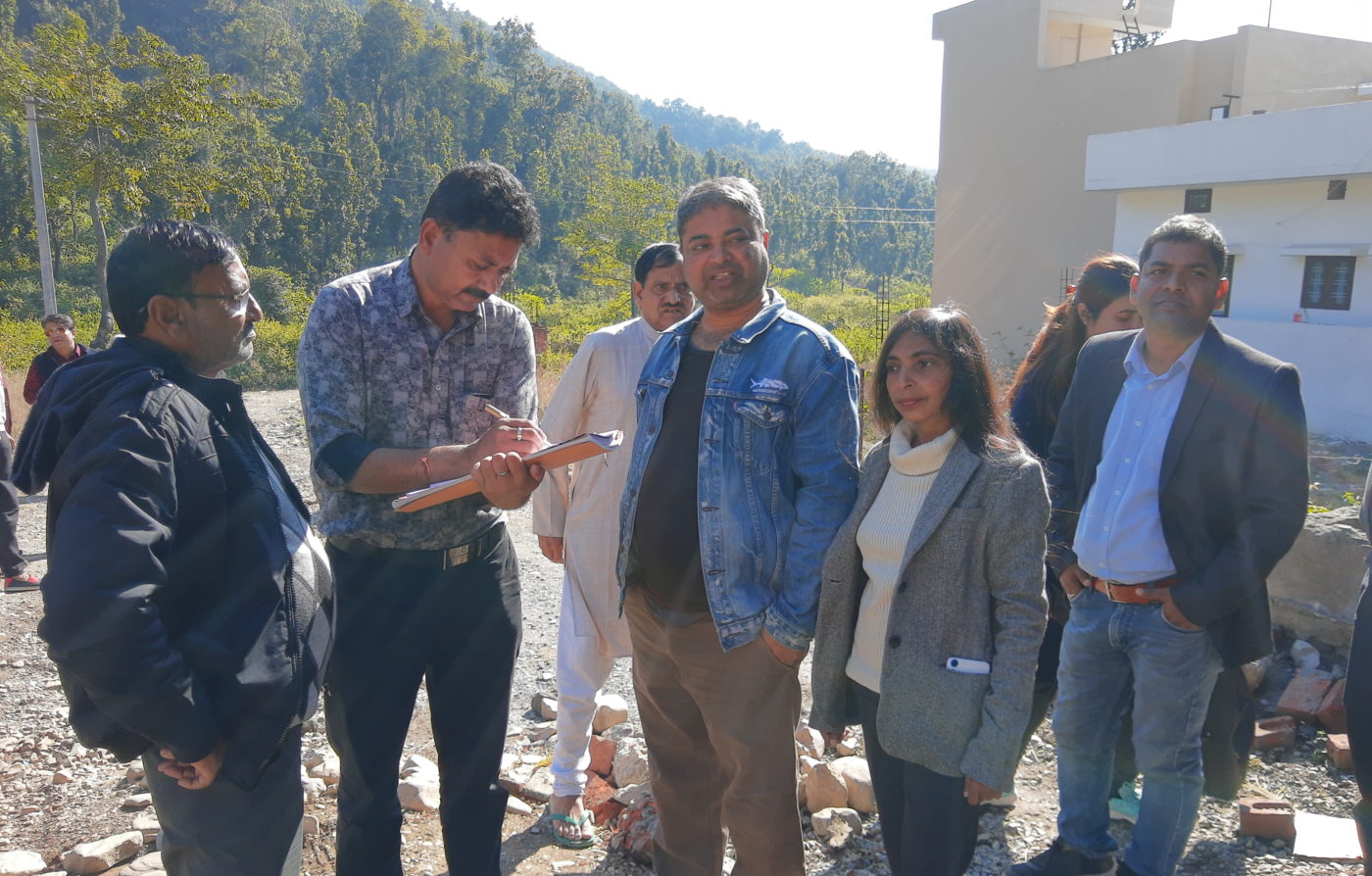 Update: Mid Upper Yamuna Waterkeeper notched a victory in this fight on March 5, when a court halted construction on encroached sites until demarcation of the area is completed.

Builders on the Amwala Ki Rao, a tributary to the Mid Upper Yamuna in India, have not just encroached on the river, but drastically changed its course over four years, redirecting it from an “S” shape to an “L” shape. After they filled in the river, they began building houses.

Mid Upper Yamuna Riverkeeper Minakshi Arora has waged a long fight to stop them from destroying this small but essential tributary.

Using old maps from the country’s revenue department, as well as Google maps, Minakshi brought complaints to local authorities about the encroachment and illegal building. When the local authorities were no help, Minakshi went to the chief minister, who ordered a full investigation. 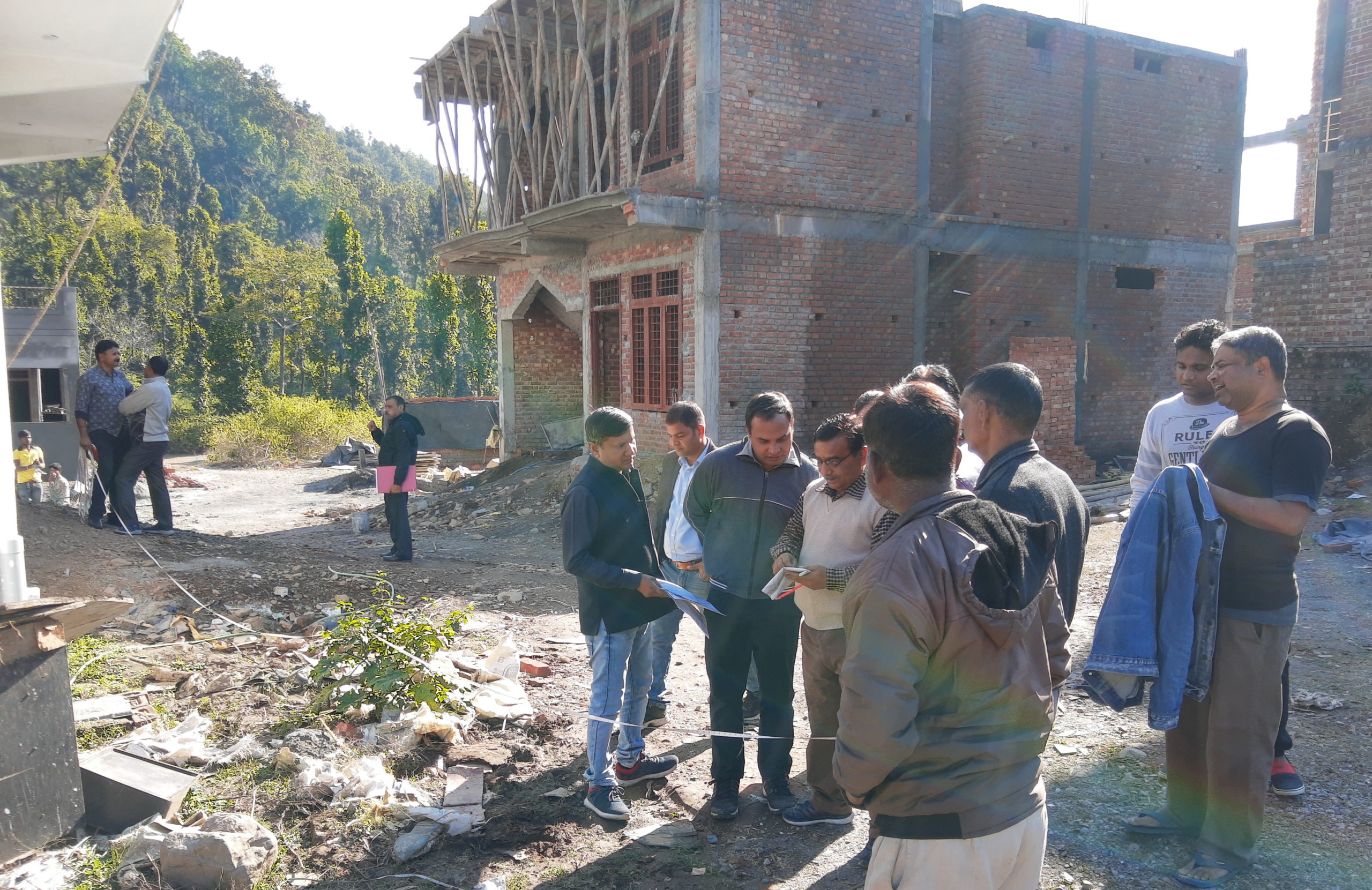 “We demanded demarcation of the river area, which will be done before all local officials and the media,” Minakshi said.

Teams of government officials have visited the site; Minakshi and her allies are pushing them to follow through.

“This river belongs to all of us; no private business should be able to steal it from the people,” she said.