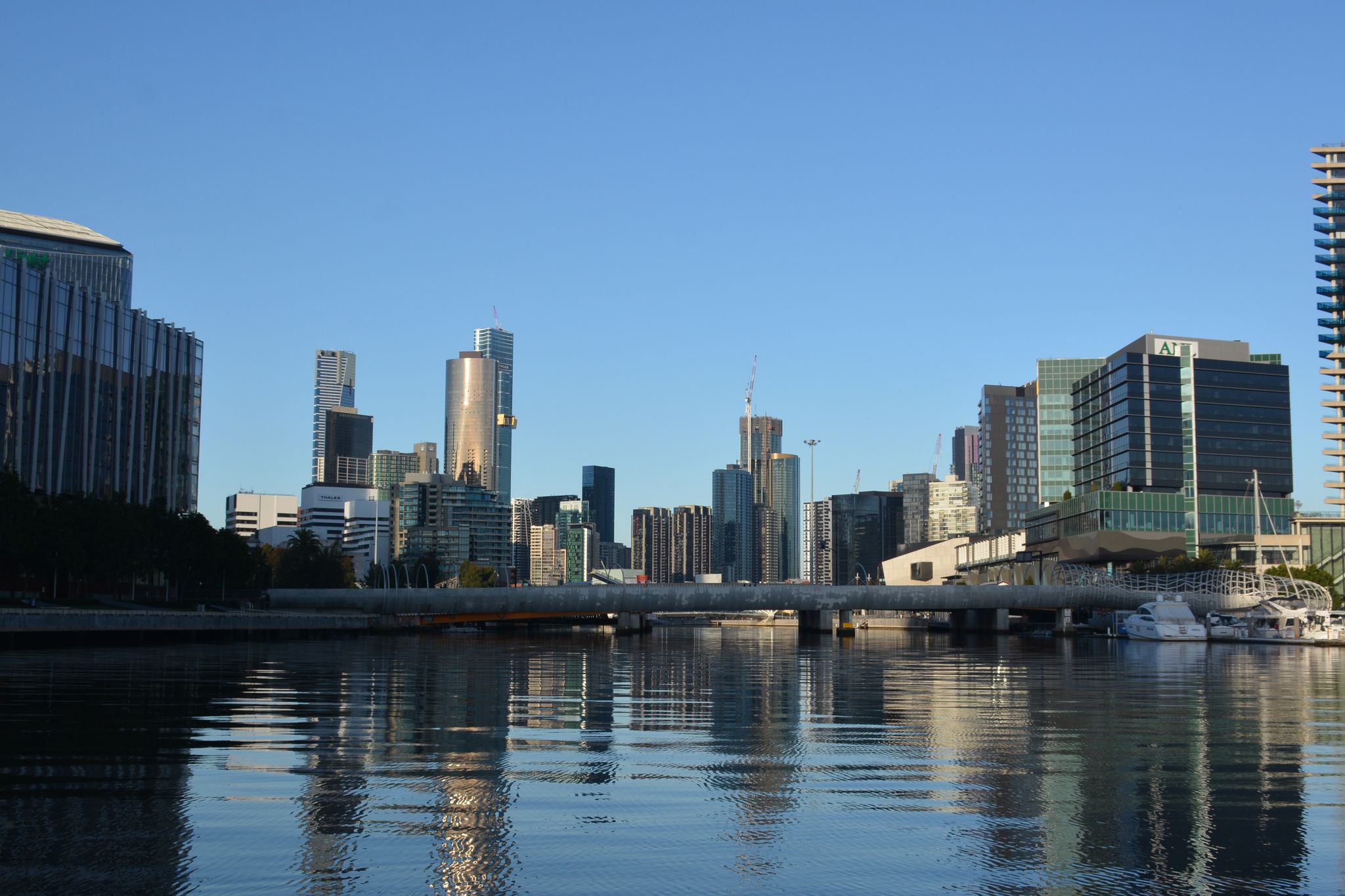 Our Yarra Riverkeeper team is pursuing a vision of regenerating the Yarra corridor of Victoria, Australia. Rivers are one of the great connectors in the landscape, and climate-driven migration is going to be a critical issue globally. Rivers, with their rich water supply, are also biodiversity sinks, places of refuge in the dry times from which species can repopulate the catchment, i.e., the total area of land from which water flows into a river.

We have picked up on the rewilding ideas of the environmentalist Dave Foreman in the U.S. and the author Isabella Tree in the U.K. However, in this country, where the Traditional Owners have managed the Yarra corridor landscape for tens of thousands of years, we have settled on the word “regeneration” to describe our work in restoring and building resilience into river ecosystems.

Our staff has been thinking about how to make a better-connected river for some time. The implementation of this project has been driven by a series of grants from our federal government, including a significant Federal Restoration Grant. We are now bringing other funders on board.

“We need to help the landscape recover the resilience it has lost, so it is able to flex and respond to climate change. Climate change is a crisis not only for us as people but also for our rivers and waterways.” Andrew Kelly, Yarra Riverkeeper

In the Yarra, the hydrology has changed drastically. Soft, absorbent soils that you could stick your finger into have been compacted by hooves and traffic of all kinds. Trees have been cut, and bushes removed. More recently, with urbanization, the catchment has been covered by roofs and asphalt. Now every eroding torrent from more intense rainstorms carries a toxic load into our creeks and rivers. There is a need to plant more native species to increase the ability of the land to absorb water again and to make the landscape resilient. The river also has a significant cooling effect on the landscape of the catchment and especially the city of Melbourne.

A crucial part of our program is looking at confluences where the tributaries meet the Yarra. If we can restore the confluences, we can connect the Yarra corridor to the grasslands at the ends of tributaries; and, further up the river, connect the river to forested foothills. That will enable wildlife and vegetation to flex and adapt toward and away from the river.

It is early days yet in our project. We are learning how to help our river adapt to a drier climate with few but more intense rainfall events.